Coronavirus tests for children: What to know, where to go

Selfies have become a phenomenon worldwide

So, whatever happened to just asking a group of strangers if they could take your photo?

Evidently, it has become an old fad, mainly because people love taking selfies.

Selfies have become so popular that more and more inventions have been created to enhance the ability to take them, and more locations are being scouted by people looking for great places to take selfies.

Heck, there even is a National Selfie Day!

In honor of National Selfie Day, which is Thursday, here are some fun facts and developments about selfies. 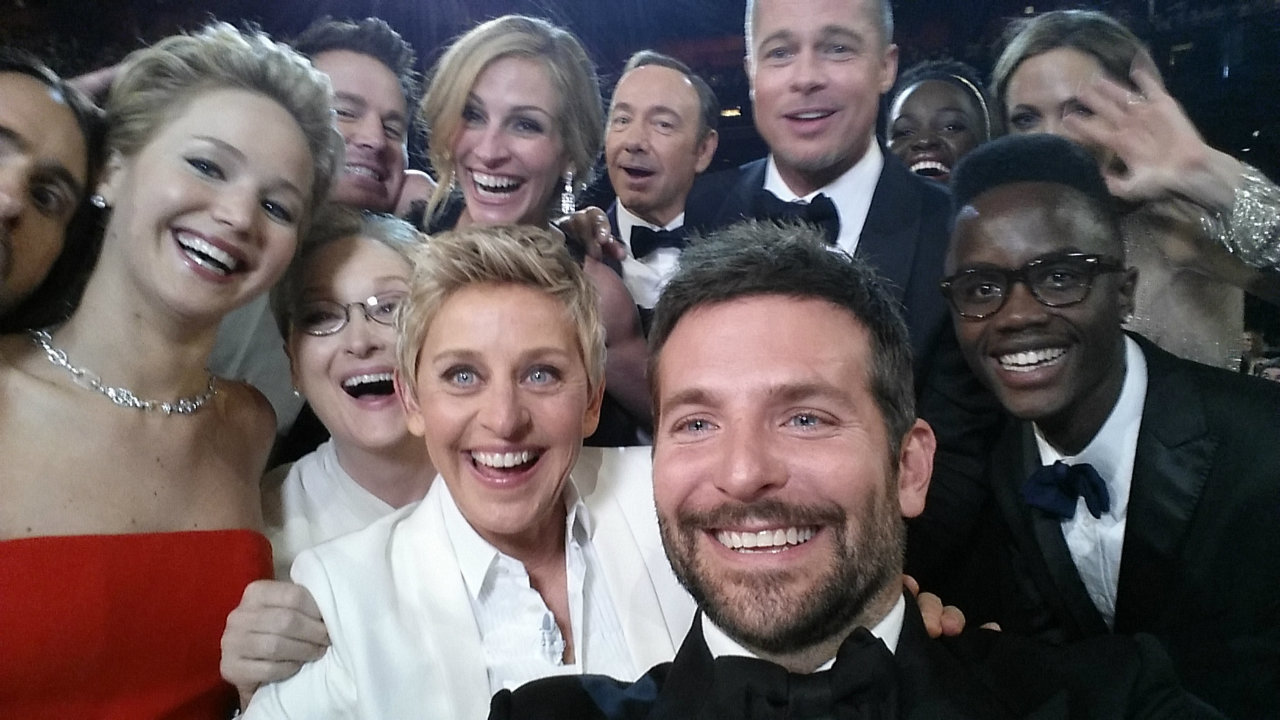 The most retweeted selfie

It may have been over four years ago, but the famous selfie posted by Ellen DeGeneres from the 2014 Oscar Awards that she hosted in Los Angeles remains the most-shared selfie in the history of Twitter.

For those who need a refresher, DeGeneres walked from the stage to front rows and had Bradley Cooper take a selfie that included him, DeGeneres, Brad Pitt, Angelina Jolie, Jared Leto, Jennifer Lawrence, Julia Roberts and Lupita Nyong’o, among others.

The selfie had over 3.4 million retweets.

Long before the internet even existed, astronaut Buzz Aldrin took a selfie in outer space with the Earth in the background.

It was November 1966 and Aldrin was one of two pilots on the Gemini 12, which went into space hoping to demonstrate that astronauts could work well outside the spacecraft.

Aldrin had some downtime and said that he simply “wanted to know what he looked like” as he clicked the camera for the selfie.

Buzz forever created some selfie buzz, as a result. 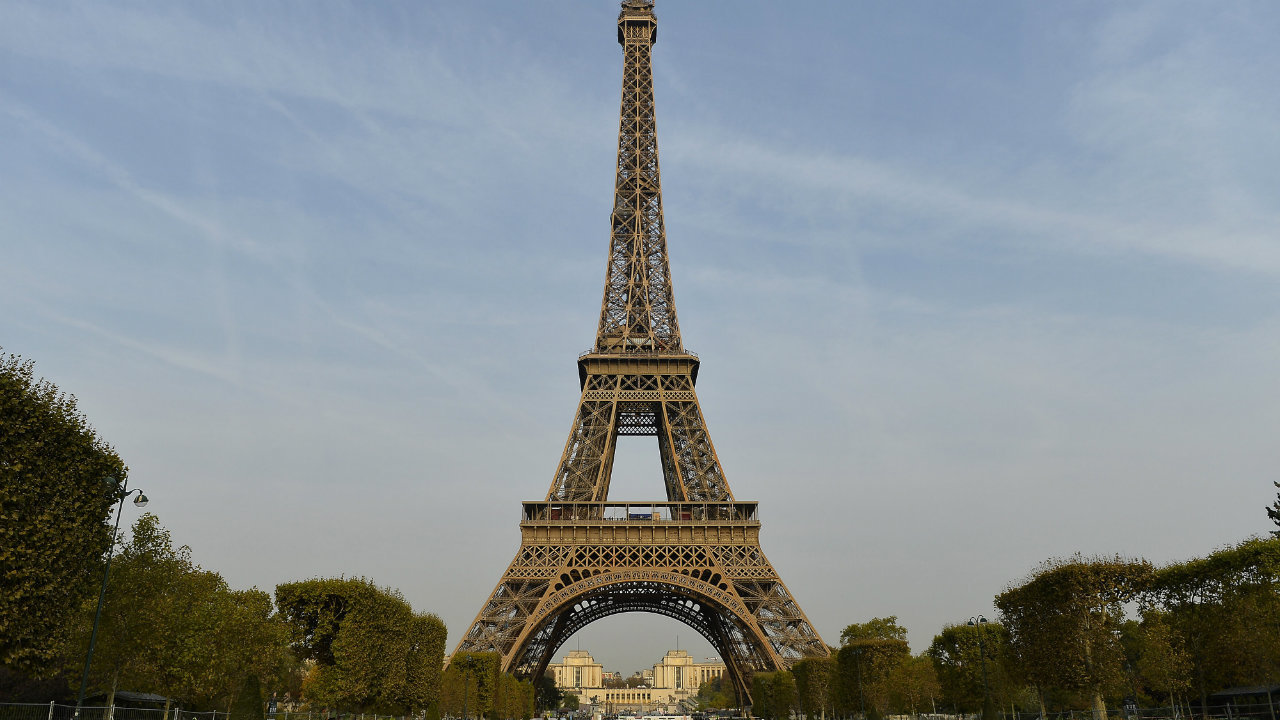 Most popular places to take a selfie

According to a CNN article published in 2015, here were the most popular sites around the world to take a selfie, based on Instagram posts tagged “selfie” between October 2010 and January 2015. 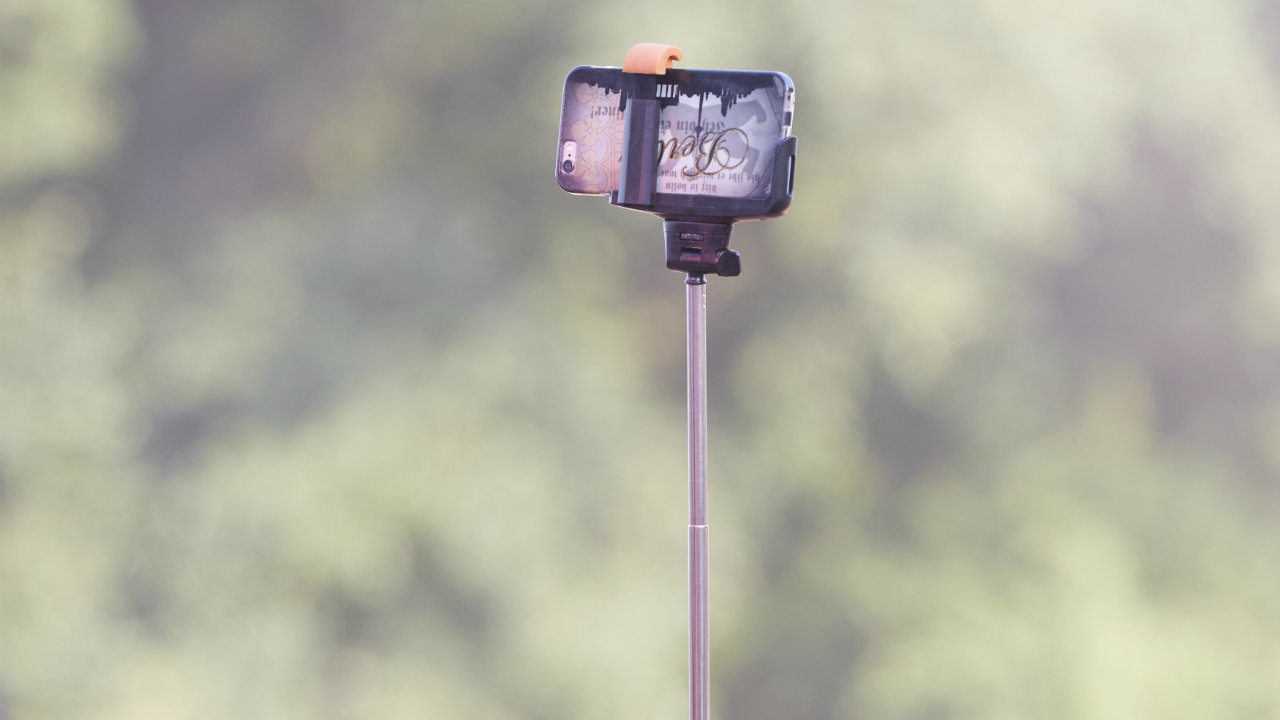 Selfies have become so popular that one of the biggest inventions of the past decade was the “selfie stick,” which Time magazine listed as one of its best 25 inventions of 2014.

Evidently, good enough selfies couldn’t be taken with the human arm, so this contraption caught on with a lot of people who desired to take better selfies farther away and from different angles.

There are a variety of selfie sticks that can be bought at stores or online.

The only problem is that concerts, theme parks, museums and sporting venues have banned selfie sticks due to safety concerns and being an inconvenience to others.

The future could include drones

So, what does the future of selfies hold? Well, look at the video above regarding a drone that will propel selfie-taking to a whole new level.

There are also editing programs that could be in the works that will allow people to transform their selfies into a newer look.

So, what ideas do you have that would improve selfies in the future? Let us know in comments below.

All images courtesy of Getty Images