Candidates trade jabs, explain importance of having Democrat for governor

In the hours before Thursday night's Democratic gubernatorial debate, a marching band performed outside the television station where the candidates touched on a range of topics, from President Donald Trump to the algae crisis plaguing Florida's waterways.

The Sounds of Success Community March Band members were guests of Palm Beach billionaire Jeff Greene. Their pep rally-like performance, coupled with Greene's giant tour bus that loomed large in the parking lot, signaled the deep pockets of a man who touts his wealth as an advantage in the crowded field of Democratic candidates.

Levine’s got signs. Greene’s got a marching band. pic.twitter.com/ydfYOmqNjD

It also deflected the spotlight from opponent Philip Levine, whose campaign signs were visible to drivers as they exited from Interstate 95 onto PGA Boulevard. A throng of Levine supporters also stood on the grass in the designated "free speech" zone, waving signs and signaling to motorists as they passed the site of the final debate for the Aug. 28 primary.

The debate was televised statewide. Moderator Todd McDermott, an anchor at ABC affiliate WPBF, said Republican candidates Ron DeSantis and Adam Putnam declined an offer to participate in their own debate.

Each candidate was given just 45 seconds to answer questions and 30 seconds for rebuttals, forcing them to convey complex solutions into short answers.

Here's an overview of some of the topics the candidates discussed:

No Democrat has served as Florida governor since Buddy McKay's 35-day stint filling the term of Lawton Chiles, who died while in office in December 1998.

Gillum disputed the notion that Democrats have "lost touch" with Florida voters.

So did Greene, who said that the Democratic Party "is alive and well and kicking."

King said it isn't big spending that will appeal to Democrats. Rather, it's about presenting a vision that gets everyone excited. 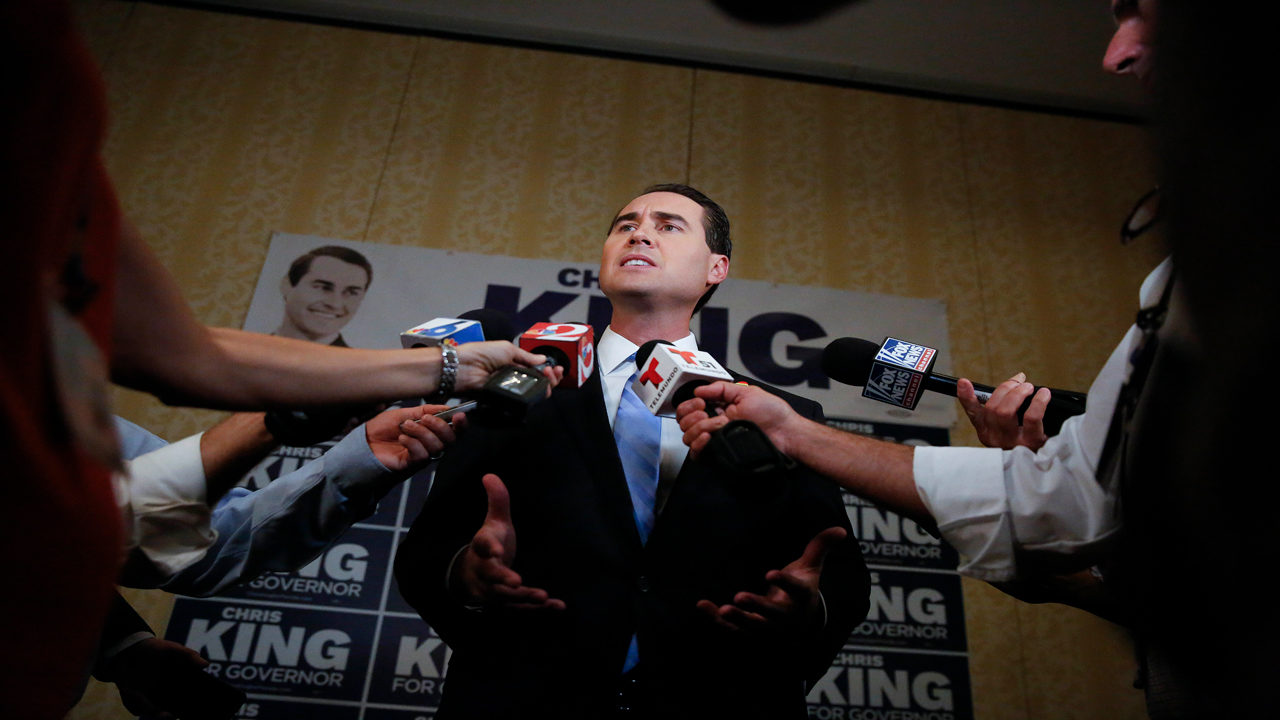 Levine boasted of implementing a true living minimum wage while he was mayor of Miami Beach. He touted himself as "the best of the private sector mixed with the best of the public sector."

"If you are ready to end 20 years of one-party rule, I am ready to lead," Graham said.

The National Rifle Association and the accessibility to guns has been a major talking point for politicians in the wake of the massacre at Marjory Stoneman Douglas High School in Parkland.

Greene said teachers at Florida schools need to worry about "grades, not guns."

Graham, who is leading in the latest Mason-Dixon poll, promises to ban assault-style weapons if elected governor, even if it means going to war with the NRA.

"I anticipate being sued, but it's an actionable step," she said.

Gillum said he's already been sued by the NRA after his city didn't repeal an ordinance that bans the shooting of guns at public parks. He said he beat the NRA in civil court, again in appellate court and would take it to the Supreme Court if necessary.

The public school-educated Levine said he wants to invest in public schools as governor, even if it comes at the expense of charter schools.

Graham touted her experience as a school administrator in Leon County and various endorsements by educational groups.

"We ought to be paying teachers what they're worth," Gillum said.

Greene cited the fact that Florida is 40th in the nation in education.

Gov. Rick Scott, who is running for Senate, campaigned on a platform of bringing jobs to Florida.

"Yes, Gov. Scott did create a lot of jobs, but he created a lot of low-paying jobs," Levine said.

Levine spoke about the need for more affordable housing and creating a 21st century economy.

"We in Florida have to do better," Graham said, saying she wants to raise the minimum wage to $15 per hour.

Gillum also supports a $15 minimum wage. But, he added, he doesn't know anyone who just wants to work for minimum wage. 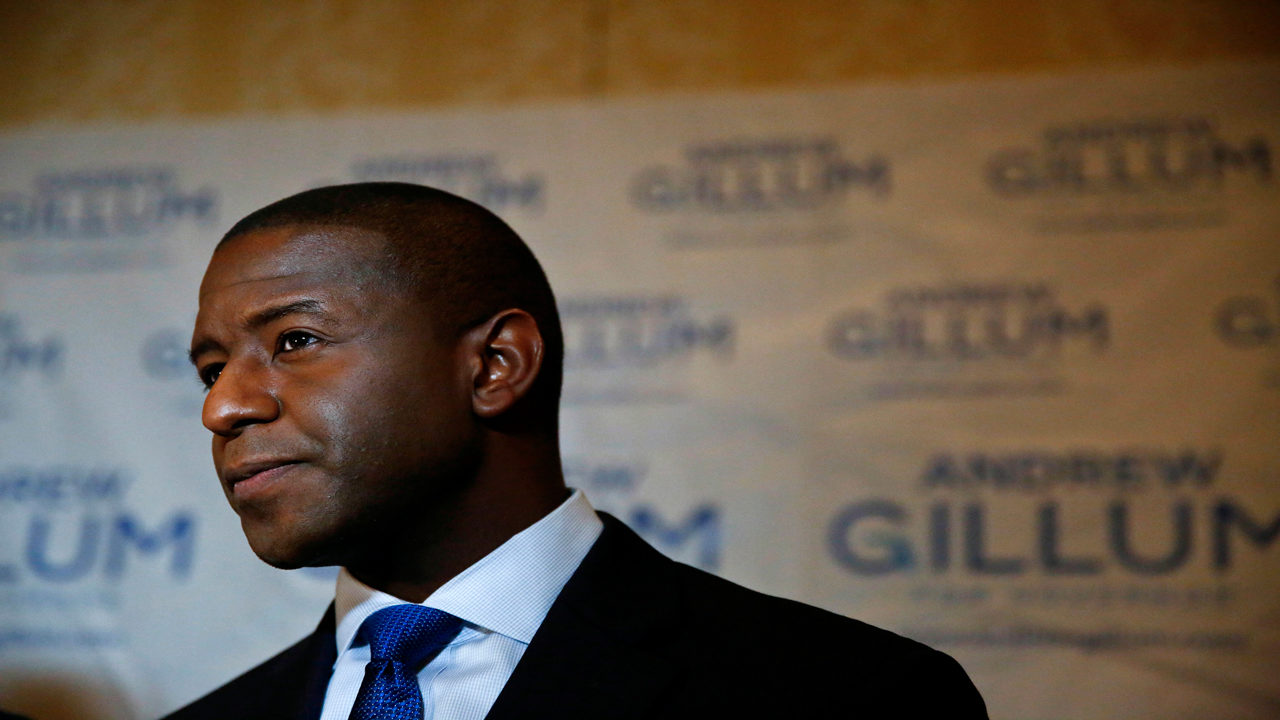 But King and Levine criticized Greene for calling Trump a "great guy" after he won the 2016 presidential election.

Jeff Greene in spin room clarifying his remarks to President Trump after the 2016 election. pic.twitter.com/aIJ06SRu0s

Graham said she's "appalled by what this president represents."

Gillum said he's the only candidate who has called for the impeachment of Trump.

"Donald Trump is a danger to himself and to the country and, as far as I'm concerned, to the rest of the world," Gillum said.

All five candidates were unanimous in their call to repeal Florida's controversial "stand your ground" law.

Graham said she will seek to repeal the law if elected.

Levine said the law is a "license to kill" and should be repealed, but he said when he was mayor of Miami Beach, he pushed for and got his police department to wear body cameras.

Gillum said the issue is deeply personal for him, as his brother served time and had difficulty assimilating after his incarceration.

One common denominator that all the Democratic nominees for governor have had since Chiles was re-elected is former President Bill Clinton.  The 42nd president of the U.S. stumped on their behalf, but in the era of the #MeToo movement, would the history of sexual misconduct allegations against him be a concern for the only female candidate? 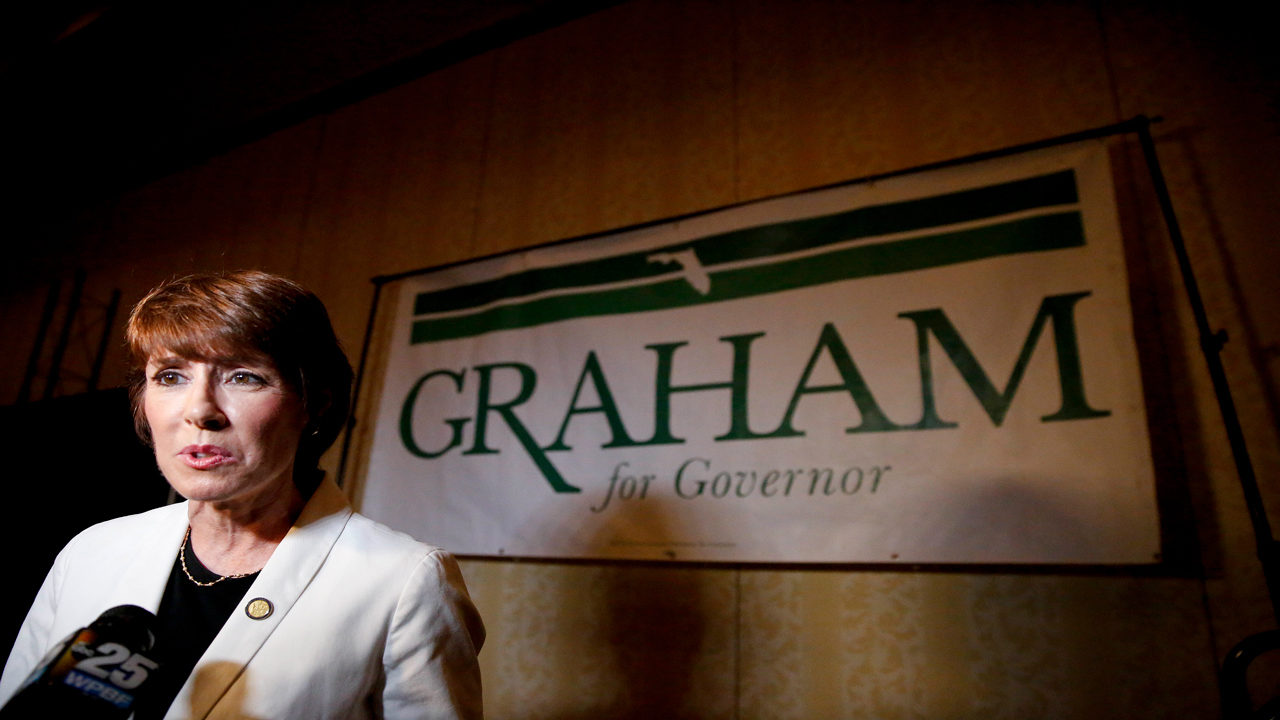 "We will be welcoming many people to Florida," Graham said, never directly answering whether she would welcome Clinton.

Levine, however, said he would "welcome him with open arms."

Another concern for Florida residents is the toxic blue-green algae polluting the Caloosahatchee and St. Lucie rivers from the Lake Okeechobee water discharges.

Greene said he has plan and that it's easy to do. 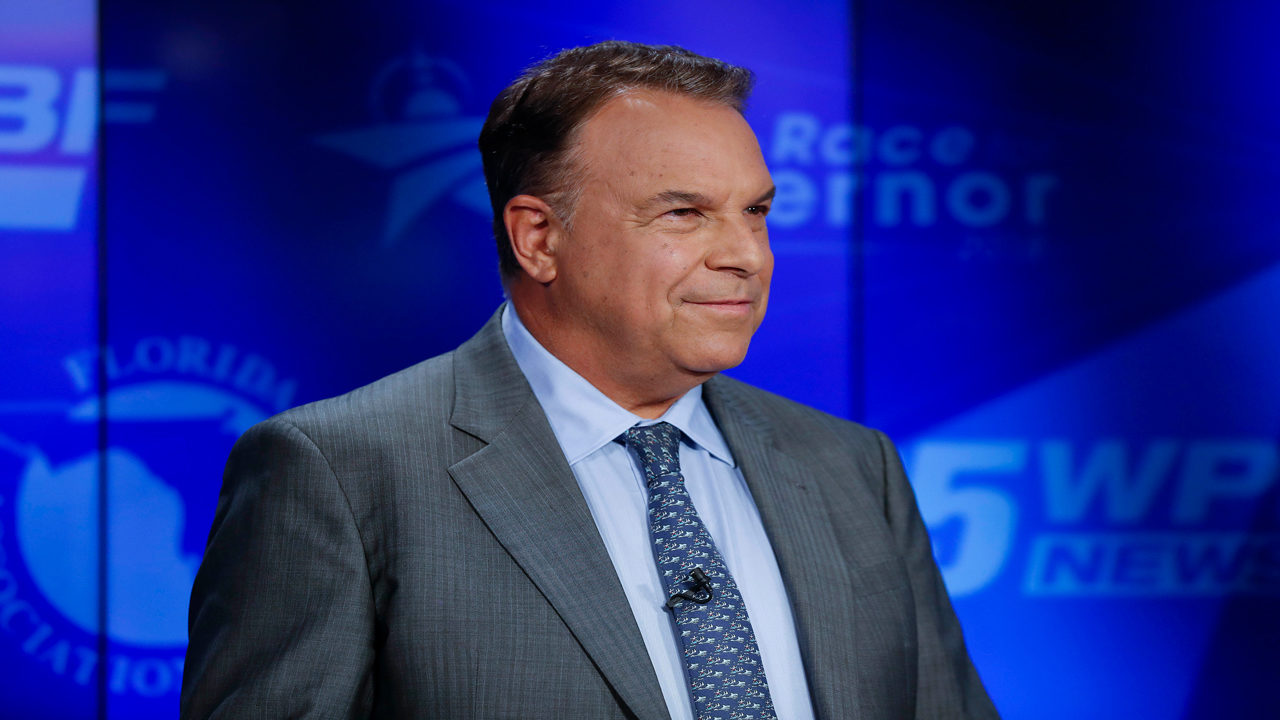 "We just need a governor like me who would stand up and get it done," Greene said.

Levine said water treatment plants are needed around the lake.

Graham, who is the daughter of former Gov. Bob Graham, said the state needs to buy the land south of the lake and fix the septic issue.

All the candidates agree that there isn't a need to raise taxes.

However, Gillum said more corporations must pay their fair share.

Graham said she would order a complete audit of the state's spending if elected.

King and Levine said they are not "tax and spend" liberals.

"I am an invest and build Democrat," Levine said.