Coronavirus: South Florida law enforcement agencies doing what they can to protect employees

Coronavirus in Florida: Family believes 101-year-old woman would have reached her next birthday if not for contracting COVID-19

Paramedics treated both drivers for minor injuries at the scene

According to investigators, the man was driving a Volkswagen Jetta near Northwest 27th Avenue around 7 a.m. when he struck the police car. The crash briefly caused several lanes to close, but they have since been reopened to traffic.

Miami-Dade Fire Rescue paramedics treated the officer and the other driver for minor injuries at the scene.

The man, who was not identified, was arrested, police said. 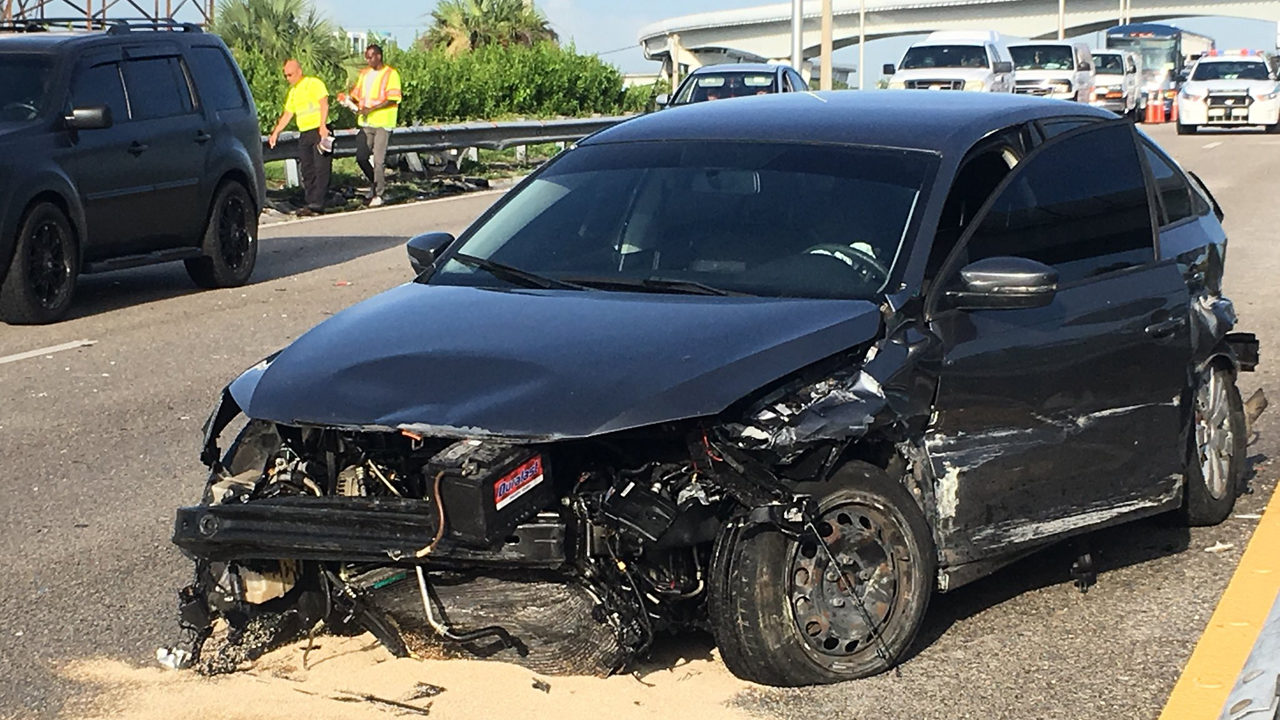