MIAMI – Miami Gardens rapper Lil Pump was arrested Wednesday after police said he was driving in Miami without a license.

Lil Pump, whose real name is Gazzy Garcia, is known for his hit songs "Gucci Gang" and "Drug Addicts."

According to the arrest report, police pulled over Lil Pump while he was driving a Rolls-Royce with incorrect plates near Northwest 17th Avenue and Northwest Ninth Street in Miami's Little Havana neighborhood. The plates belonged to a blue Mini Cooper, the report said. 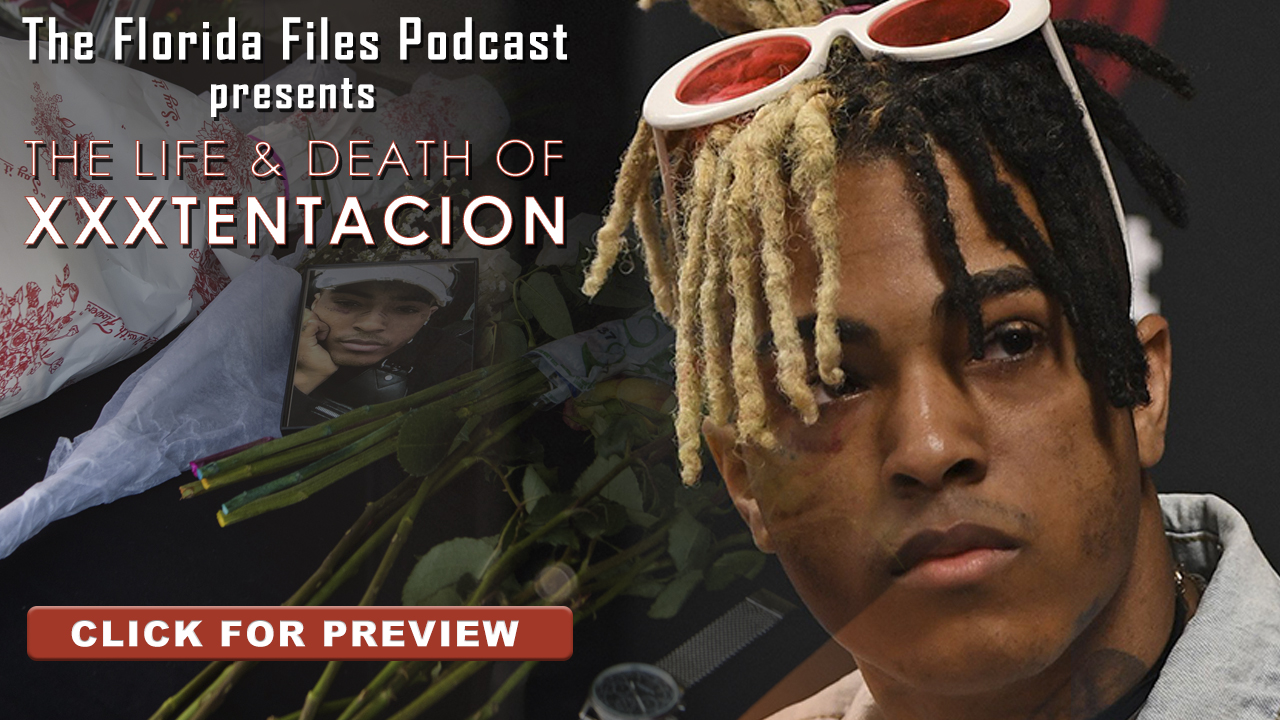 During the traffic stop, police asked for Lil Pump's license. The 18-year-old  rapper told the officer that he didn't have a license in any state. He did have a Florida identification card, the report said.

He was briefly held at Miami-Dade County's Turner Guilford Knight Correctional Center. By late evening Wednesday, he had been released on $500 bond.