FORT LAUDERDALE, Fla. – Six children and two adults were hurt Wednesday when a bus for an after-school program collided with a pickup truck in Fort Lauderdale, authorities said.

Gollan said an adult and a child were seriously hurt, while the other injuries were minor.

One of the victims, 10-year-old Jonasia Hamilton, told Local 10 News reporter Janine Stanwood that she hurt her hand and hip in the crash and needed crutches. Her brother was also hurt in the crash.

The bus was taking the children, who attend Bennett Elementary School, home when it crashed, her family said. 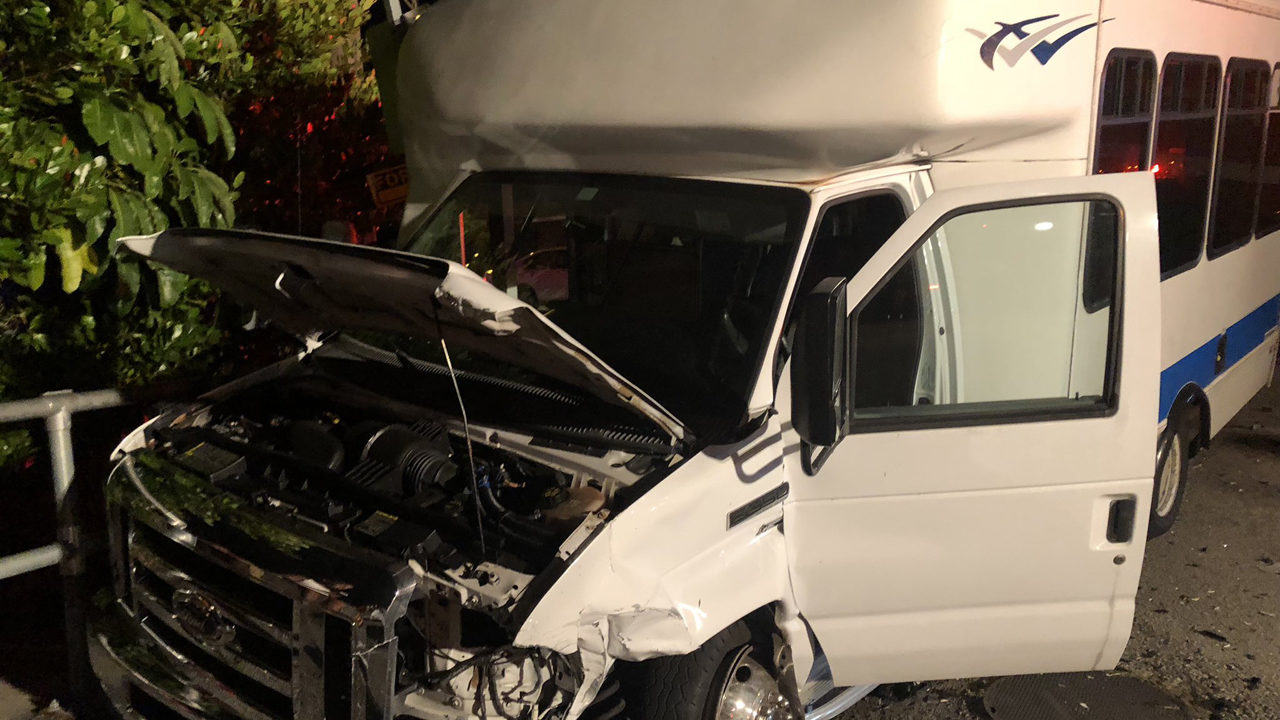