Friend of victim was also wounded in shooting, authorities say

Mincey fatally shot Tompkins and wounded Rock, Zabaleta said. Mincey then turned the gun on himself.

Rock fled and was found by officers a few blocks away near Northwest 18th Avenue and Northwest 65th Street. Paramedics transported Rock to Jackson Memorial Hospital. He was listed in stable condition.

At the scene, a tarp covered a body next to a silver SUV as police investigated. Friends and relatives of the victims converged on the scene early Sunday, but they declined to speak with reporters. 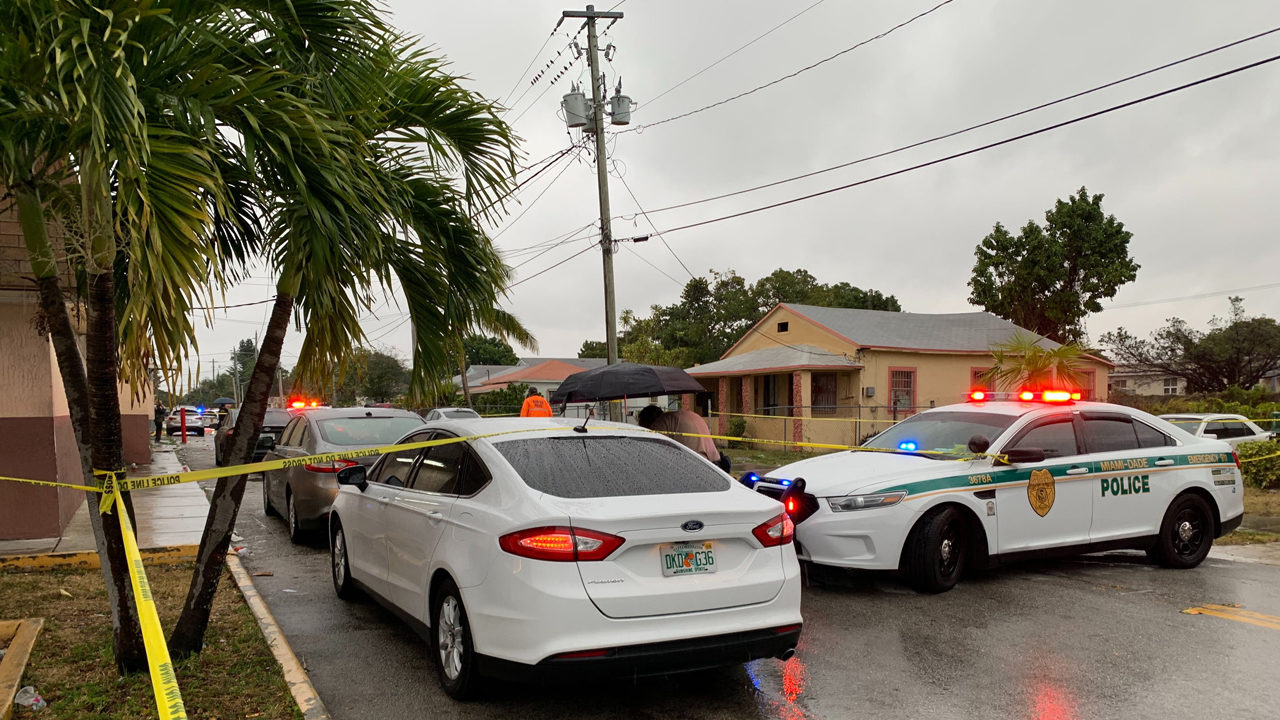