Grandmother busted for smuggling 200 pounds of meth into US

PARKLAND, Fla. – At least 1,000 people met at Parkland’s Pine Trails Park for a Thursday night interfaith service on the anniversary of the massacre at Marjory Stoneman Douglas High School.

The organizers of the event showed a video that highlighted the service projects that students participated on to honor the memory of the 17 people killed.

Some of the service projects included the remodeling of a dance studio, plantings to help stop beach erosion and a breakfast for some of the first responders. There was also a candle vigil during the ceremony.

Sophomore Julia Brighton, who suffered nightmares for months after the gunman killed three people in her classroom, placed flowers at the memorial outside of the school instead of going inside and "putting myself through that."

Lori Alhadeff posted an open letter to her 14-year-old daughter Alyssa, who died in the shooting. Alhadeff remembered how Alyssa didn’t want to go to school because she didn’t have a valentine. But when she dropped her daughter off, she put a pair of diamond earrings in Alyssa’s ears and gave her a chocolate bar to make her smile.

They told each other, "I love you," and Alhadeff watched Alyssa walk away in a black and white dress and white sneakers: "Your long, dark hair dangled. Your makeup looked just right."

"The last time I saw you alive," wrote Alhadeff, who was elected to the Broward County school board after the shooting on a platform pushing campus safety.

Victim Joaquin Oliver’s girlfriend, senior Tori Gonzalez, organized a group of a dozen students and alumni to read poems to a large crowd outside the school in the late afternoon. They brought a life-size statue of Oliver, who was 17.

"My mind runs each and every route that could have saved your life," she read tearfully. "It wasn’t Cupid shooting arrows of love — it was an AR-15." 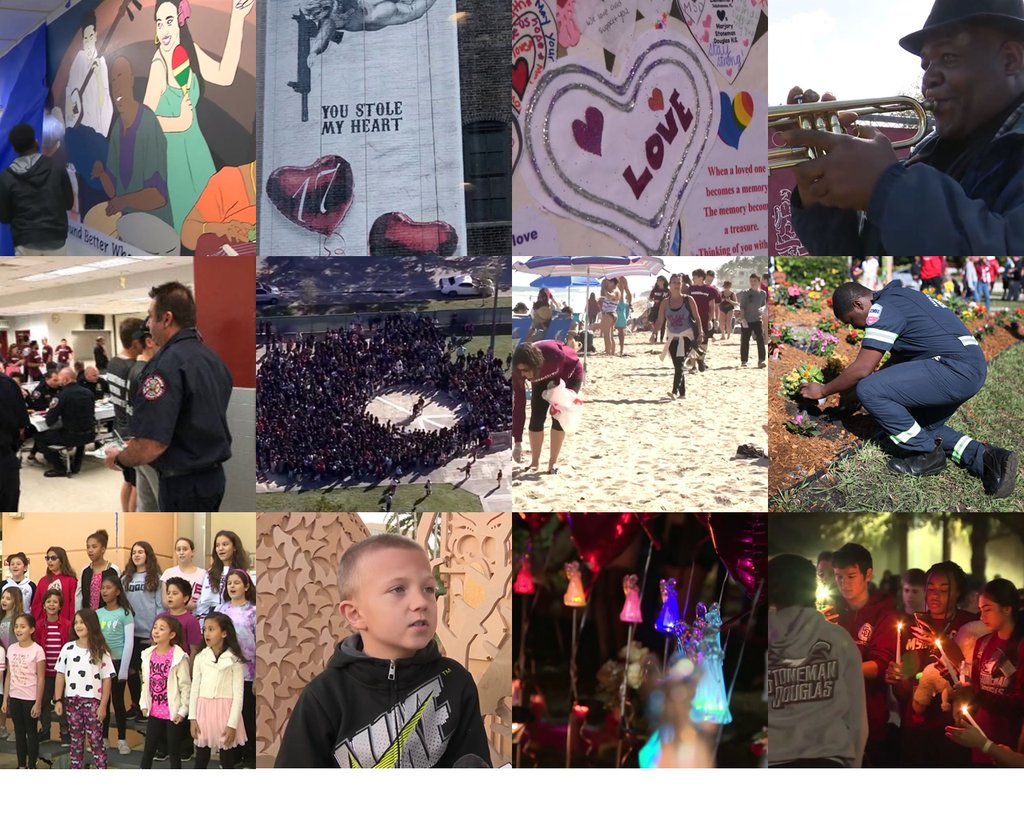 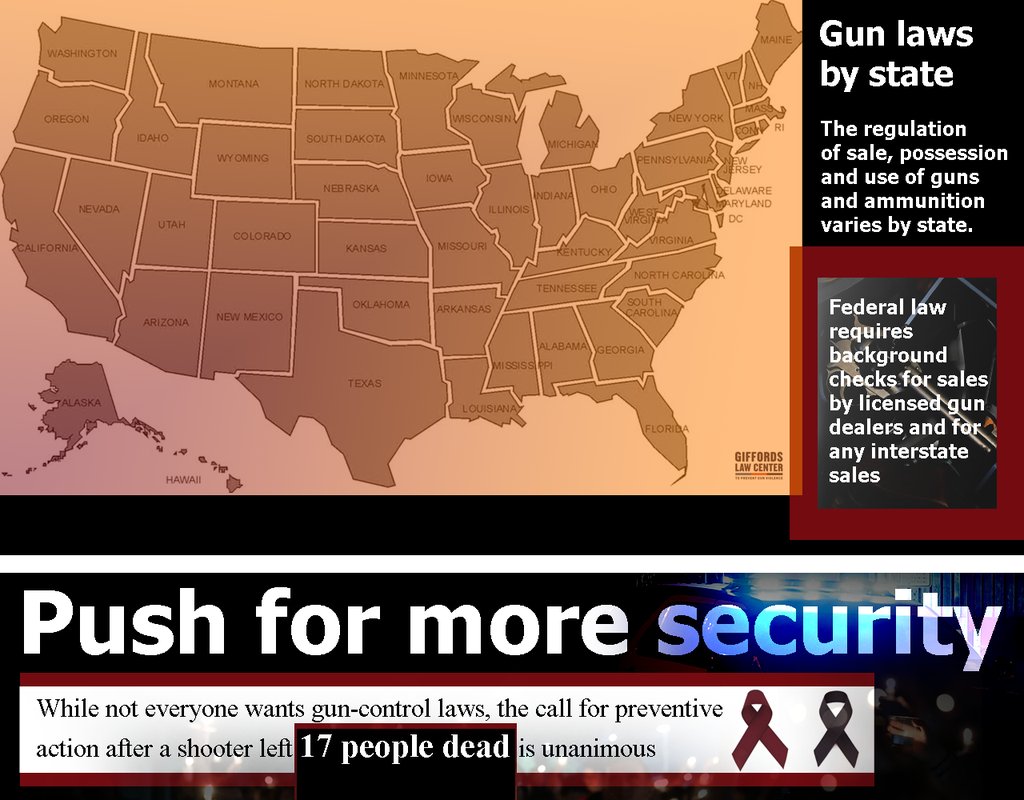