Coronavirus in Florida: 1,317 new cases reported over the past 24 hours

MIAMI BEACH, Fla. – Thousands of tourists have descended on Miami Beach for the hot and sunny Memorial Day weekend, but city officials say they're prepared for the heavy traffic and large crowds.

The Miami Beach Police Department is relying on license plate readers at both the MacArthur and Julia Tuttle causeways. Officers have reduced eastbound traffic on MacArthur to one lane and on Julia Tuttle to two lanes.

"Our two busiests nights are Saturday and Sunday ... It's all about controlling the large crowds," Chief Dan Oates said. "We are in good shape."

Officer Ernesto Rodriguez, a spokesman for the department, said they have officers in every intersection. Terrace Brooks said he was feeling safe while walking on Ocean Drive, which will remain closed to vehicular traffic until Tuesday morning. 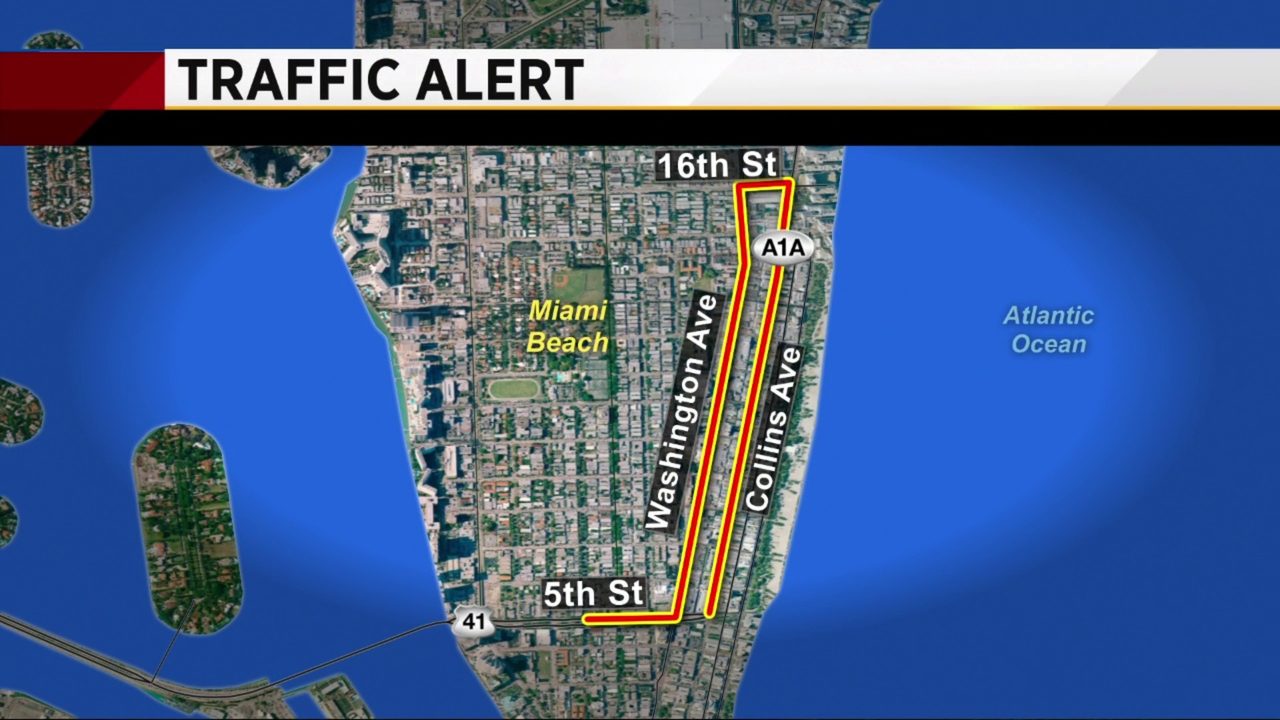 The city also has a team of Goodwill Ambassadors, who are wearing bright green T-shirts, and a kid zone at Lummus Park on Ocean Drive. Officials are asking drivers to use the city's free app to find available parking and to use the free trolleys and the 24-hour Citi Bike service.