Watch as trooper breaks the line to hug Miami protester

Dayana Diaz, a Fort Lauderdale spokeswoman, reported crews are testing the valves that failed when Florida Communication Concepts, a subcontractor for Florida Power & Light, drilled into a 42-inch pipe Wednesday. The valve was supposed to redirect the flow to the backup system.

Mayor Dean Trantalis told reporters that when the damaged pipe that supplies water to the Fiveash Regional Water Treatment Plant collapsed, the city was forced to cut off the water supply. About 220,000 customers experienced a service disruption on Thursday.

"Over the next week, a contractor will begin staging equipment and materials in preparation to begin making the permanent repair to the pipe," Diaz wrote in an e-mail to Local 10 News. "We do not anticipate any interruptions to water service while the permanent repair is being made."

After the valves failed, a patch was placed on the pipe and a backup line was used to redirect the water flow. Diaz reported the Fiveash Regional Water Treatment Plant, which was designed to treat 8 million gallons per day, is operating at "normal" production levels. 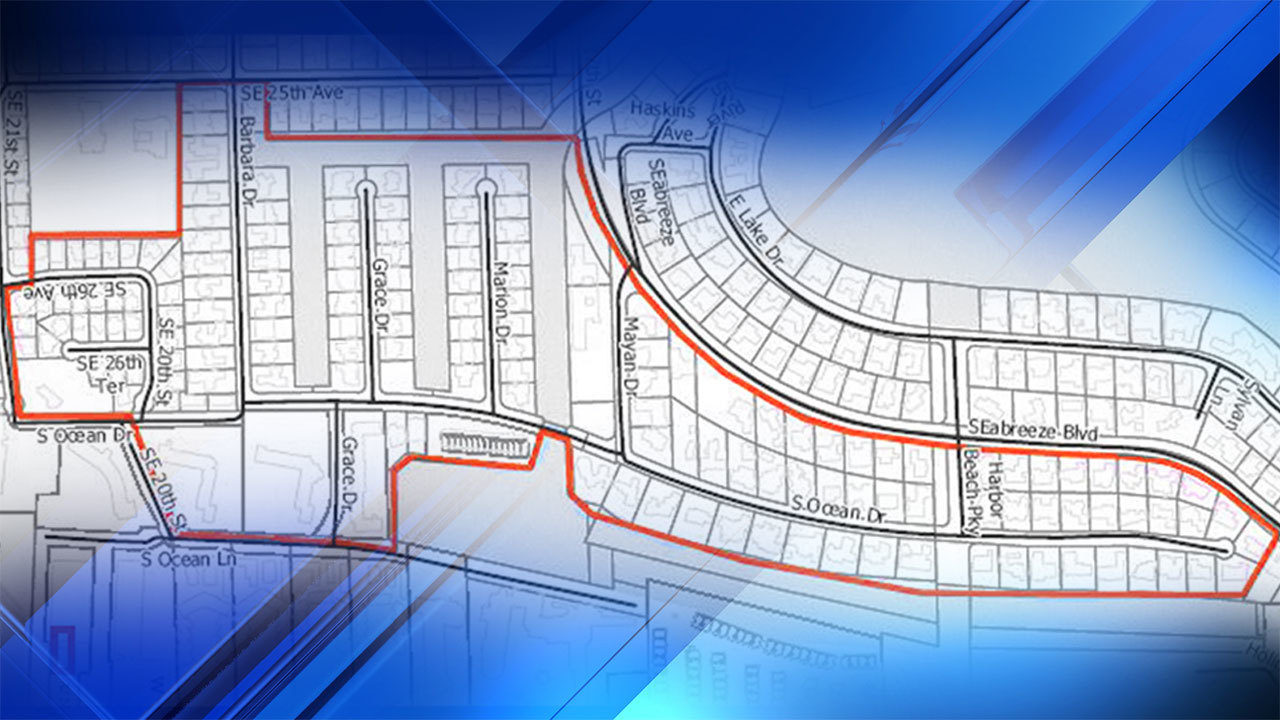 Officials continued the distribution of water bottles from 8 a.m. to 8 p.m. at three locations in Fort Lauderdale: The Beach Community Center at 3351 NE 33rd Ave., the Mills Pond Park at 2201 NW 9th Ave., and the Riverland Park at 950 SW 27th Ave.

"What should have happened is when the line was bridged, they would have simply moved the water over to the backup pipe and that didn't happen," Wallman said, adding that the valves had not been tested in 8 years.

The Sun Sentinel reported the water crisis this week has raised concerns among experts about the condition of the city’s water/sewer system and the years of neglect that could leave the city in the same predicament at any time.

"These are problems that will take 20 years, to take down this to do list and this pipe here wasn't even on the priority list, so you can't tear up the entire city and get all of this down in five years, " Wallman said.

The city's aging infrastructure has also been dealing with wastewater infiltration and inflow when excess ground or stormwater flows into the sewer system. There is an ongoing program to regain capacity lost at the G.T. Lohmeyer Wastewater Treatment Plant.