Grandmother busted for smuggling 200 pounds of meth into US

Bonta's best friends said the 20-year-old former Florida Atlantic University student was happy and in love with Craig Newman. The two had moved out of Parkland and were living with Bonta's mother, Jan Kirkland, in peaceful Coconut Creek.

Family friends said that all changed when Kirkland allowed Jason Roseman into their lives. Jacqueline and Lawrence Fantozzie said Kirkland met Roseman about four months ago at a bar and was smitten. They noticed his short temper flared and "his eyes turned black" when he drank alcohol.

"I am going to knock your teeth out," Roseman told Bonta, according to Lawrence Fantozzie, who said he stepped in to defend her and Roseman punched him Aug. 10.

Jacqueline Fantozzie said the last time she communicated with Kirkland, she told her she and Roseman had gotten into a nasty argument. Police officers found Kirkland, Bonta and their dog dead Saturday morning in Coconut Creek.

"They were wonderful people," Fantozzie said in tears Sunday. "They both had big hearts. The world is missing two great people."

Roseman is accused of stabbing them, police said. He is also accused of attempting to kill Bonta's boyfriend. After neighbors called 911, a wounded police officer told colleagues Roseman also attempted to kill him.

Coconut Creek Police Department Chief Albert Arenal said Officer Andrew Renna responded a minute after the first 911 call. He didn't get to get out of the car. Arenal said Roseman fired at the patrol car with a shotgun, wounding him.

Records show Saturday was an eerie anniversary for Roseman, who was born in Hickory, North Carolina, and has a domestic violence record with Broward County cases on 2008, 2010 and 2017.

The Coconut Creek Police Department had arrested him two years ago, Aug. 24, 2017, on suspicion of domestic battery by strangulation, touch or strike battery and aggravated assault. Fantozzie said Bonta and Kirkland hadn't met him yet.

When Roseman allegedly threatened Bonta in front of Jacqueline and Lawrence Fantozzie, officers responded to the home at 4217 NW 57th Drive on Aug. 10. Fantozzie said he didn't follow up with the battery or with Roseman's threat of domestic violence because Kirkland begged him not to.

Jacqueline Fantozzie didn't think then that the violence would escalate to murder, but she did say he was possessive and jealous. She believes Bonta died trying to protect her mother and Newman was injured while trying to protect Bonta. Detectives are still investigating the murders.

On Saturday morning, when detectives arrived at the home, they found a crime scene that also involved the driveways of two neighboring homes along Northwest 57th Drive between Northwest 42nd Way and Northwest 43rd Way.

After wounding the first responding officer, Roseman dropped the shotgun and surrendered at Northwest 56th Drive when more police officers arrived, police said. Officers found ammunition and what appeared to be an explosive device, but the SWAT team later found it was just a prop.

Roger Caron, a former veteran Broward Sheriff's Office bomb squad technician, still couldn't believe his home was at the center of the crime scene that left Kirkland, a woman he loves, dead.

Caron said he had never heard of Roseman until Saturday. He said Kirkland had been living in his home with Bonta because they were engaged. Fantozzie said Kirkland's relationship with Caron was very complicated. Caron agreed. 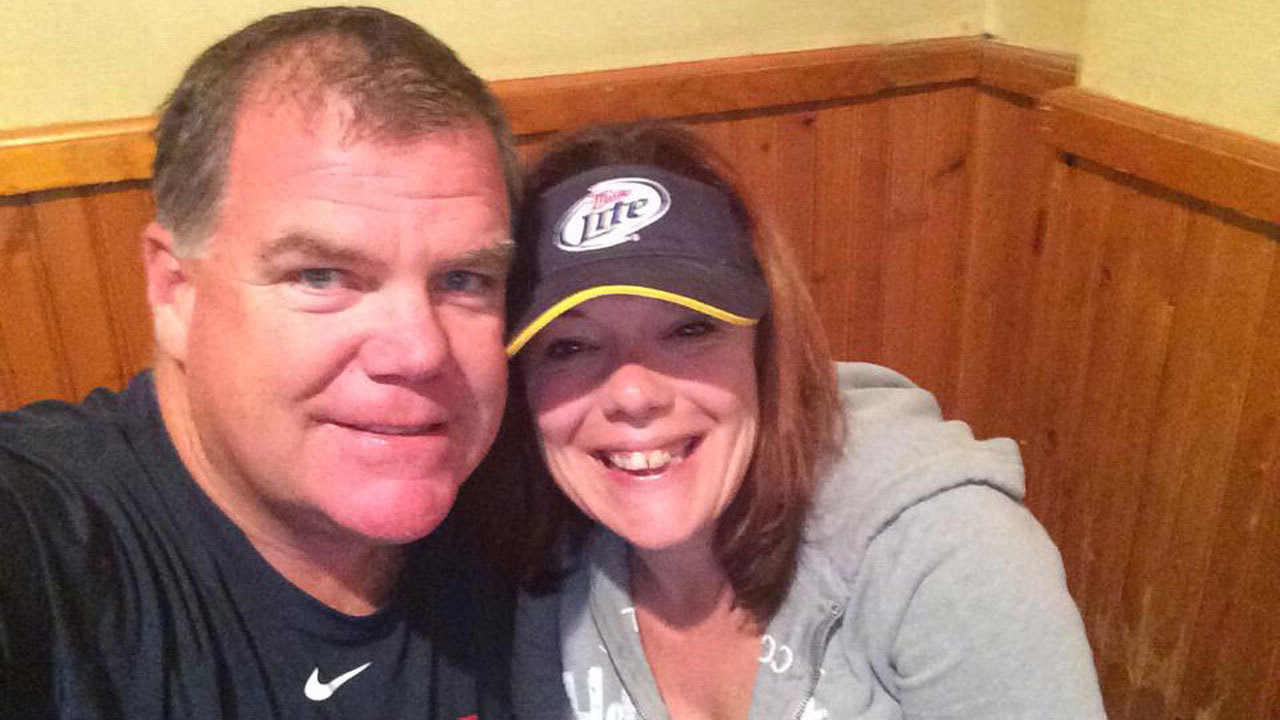 Although he and Kirkland had a tumultuous relationship, Caron said he believed that they were still engaged since they had recently gotten back together. Caron said he has been living in Georgia.

Caron was so convinced that he and Kirkland were going to get married that he had been house hunting in anticipation of her move. After traveling to his home in Coconut Creek, he said Sunday that he found blood and items that he believes belong to Roseman.

Instead of a wedding, Caron is worried about Kirkland's and Bonta's funerals and the recoveries of Newman and a fellow police officer.