SUNNY ISLES BEACH, Fla. – A homeless man was arrested Monday after he threatened two Jewish men with a knife and made several anti-Semitic remarks, police said.

Larry Greene, 66, faces charges of aggravated assault with a deadly weapon after he lunged at the men, who were wearing yarmulkes, while they were walking on a sidewalk along Collins Avenue in Sunny Isles Beach, Miami-Dade police said.

According to an arrest affidavit, the victims had left a nearby synagogue when they were approached by Greene, who told them to "go back to Israel."

Greene continued yelling at the pair when he pulled out a knife and threatened to kill them, police said.

One of the victims told police he believed the knife-wielding man would have tried to kill him "or any other Jewish person."

When officers found Greene, he still had the knife on him, police said.

According to the affidavit, Greene told police he considered himself to be "a black Israelite and real Jew, not like these fake Jews." Greene went on to say that his biblical name is Elijah, that the Jews control everything and that he was "the real son of God and those guys are here stealing money from us."

Local 10's original podcast profiled Yahweh ben Yahweh, also known as Hulon Mitchell Jr., who ran the "Temple of Love" in Miami in the early 1980s. Mitchell said he was the true son of God and that his followers were the true Jews.

He and several of his followers were indicted for killings allegedly tied to the Yahweh group. 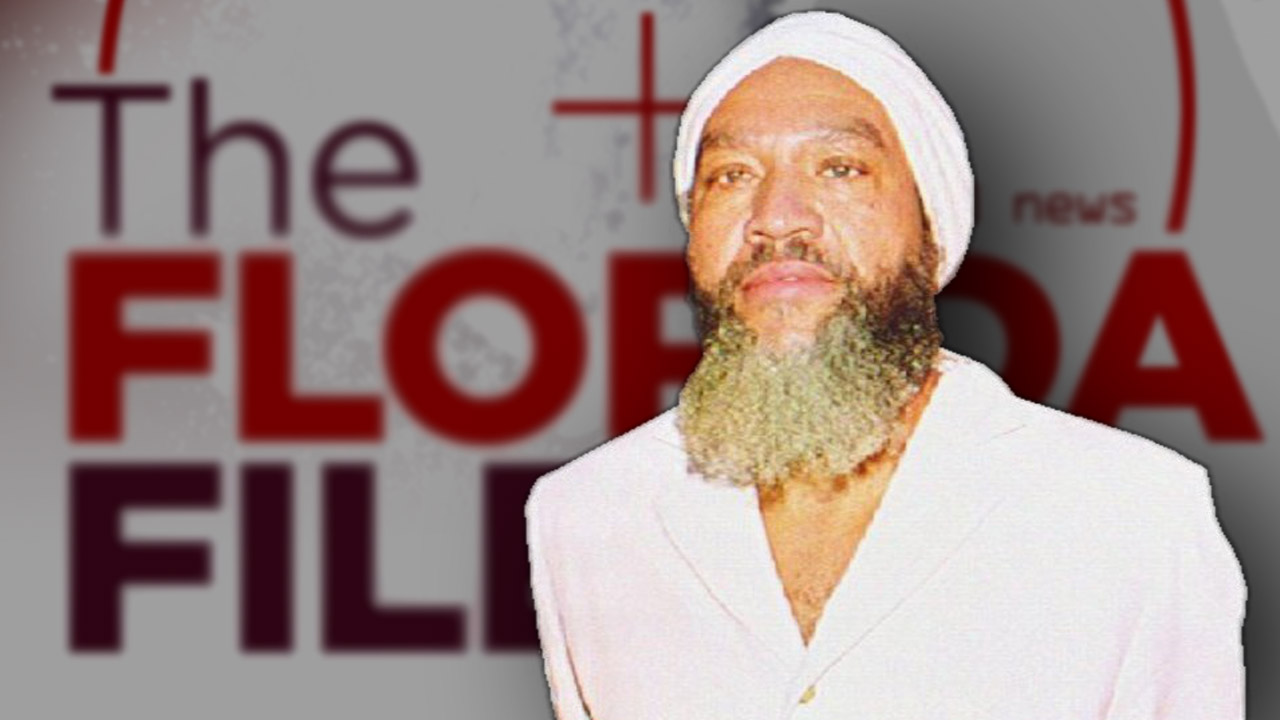 A suspect in last month's synagogue shooting near North Miami Beach will remain behind bars.

A suspect in the July 28 synagogue shooting near North Miami Beach has been arrested.

A Jewish Orthodox man was shot outside a synagogue Sunday evening near North Miami Beach.