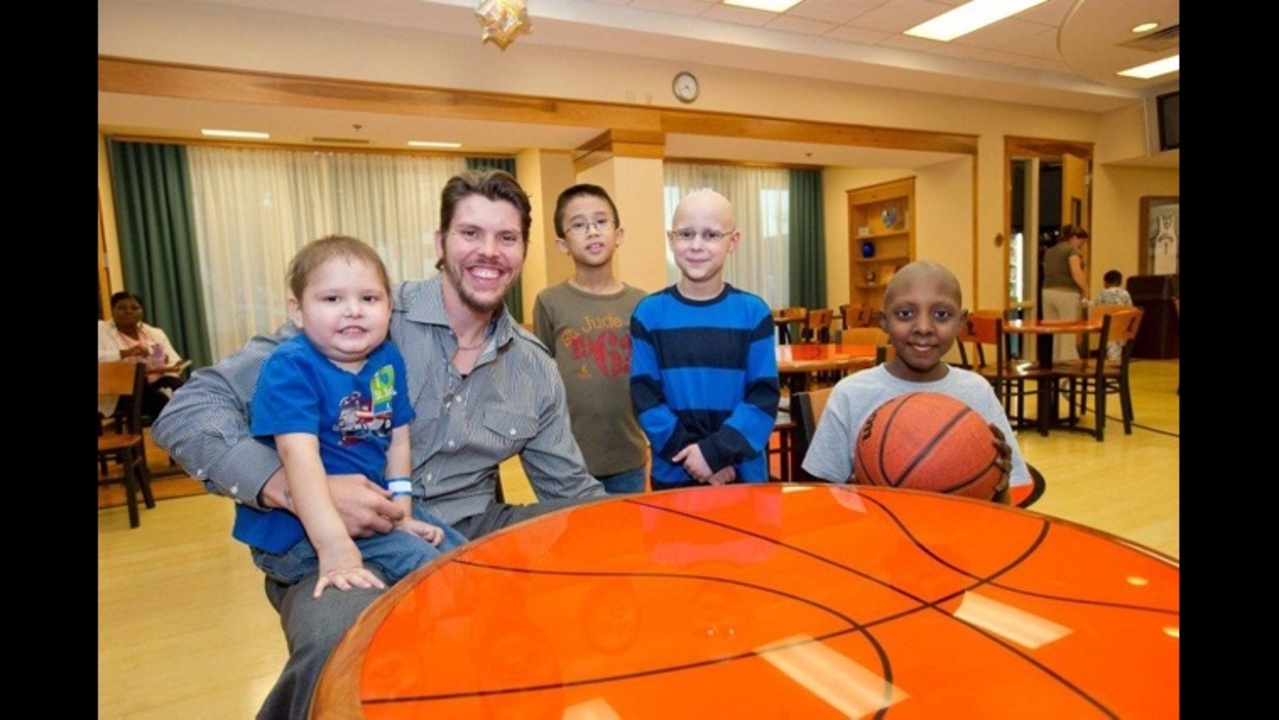 Former Heat sharpshooter Mike Miller hosted a charity function Wednesday, one day after being waived by the Heat.

Miller played three seasons with the Heat and was a part of back-to-back championships.

He released a tweet on Tuesday shortly after being released, thanking the Heat for his time in Miami.

The team is planning to take out a full page ad thanking Miller in three local newspapers on Thursday.

Miller, who is a 13-year veteran, reportedly wants to continue playing.

"I just hate that he's going to be picked up by another team, to defend against him now," said Bosh. "We had a great time with him."

According to Yahoo! Sports, the Cleveland Cavaliers are considering making an amnesty waiver bid to claim Miller. To read the article, click here.

David Lang is executive producer of the Local 10 sports department.