Here is where to download application for unemployment benefits

About 2,000 reports made about price gouging in Florida amid coronavirus pandemic

People from around the world attend prayer service for Muhammad Ali

LOUISVILLE, Ky. – People from all over the world gathered in Louisville, Kentucky, Thursday to attend a prayer service for Muhammad Ali.

The service, called a Jenazah, was held in Freedom Hall, where Ali's casket was the focal point.

The religious ceremony involved an Islamic prayer for Ali and people were be able to pay their respects to the boxing legend.

Local 10 News reporter Amy Viteri spoke to a couple who traveled to the U.S. from Istanbul, Turkey. They said Ali made a huge impact on them and their country, so they felt the need to travel to Louisville and honor his life.

Thursday's prayer service was a brief ceremony, lasting just half an hour.

Many others are expected to arrive in Louisville ahead of Friday's funeral and memorial service. 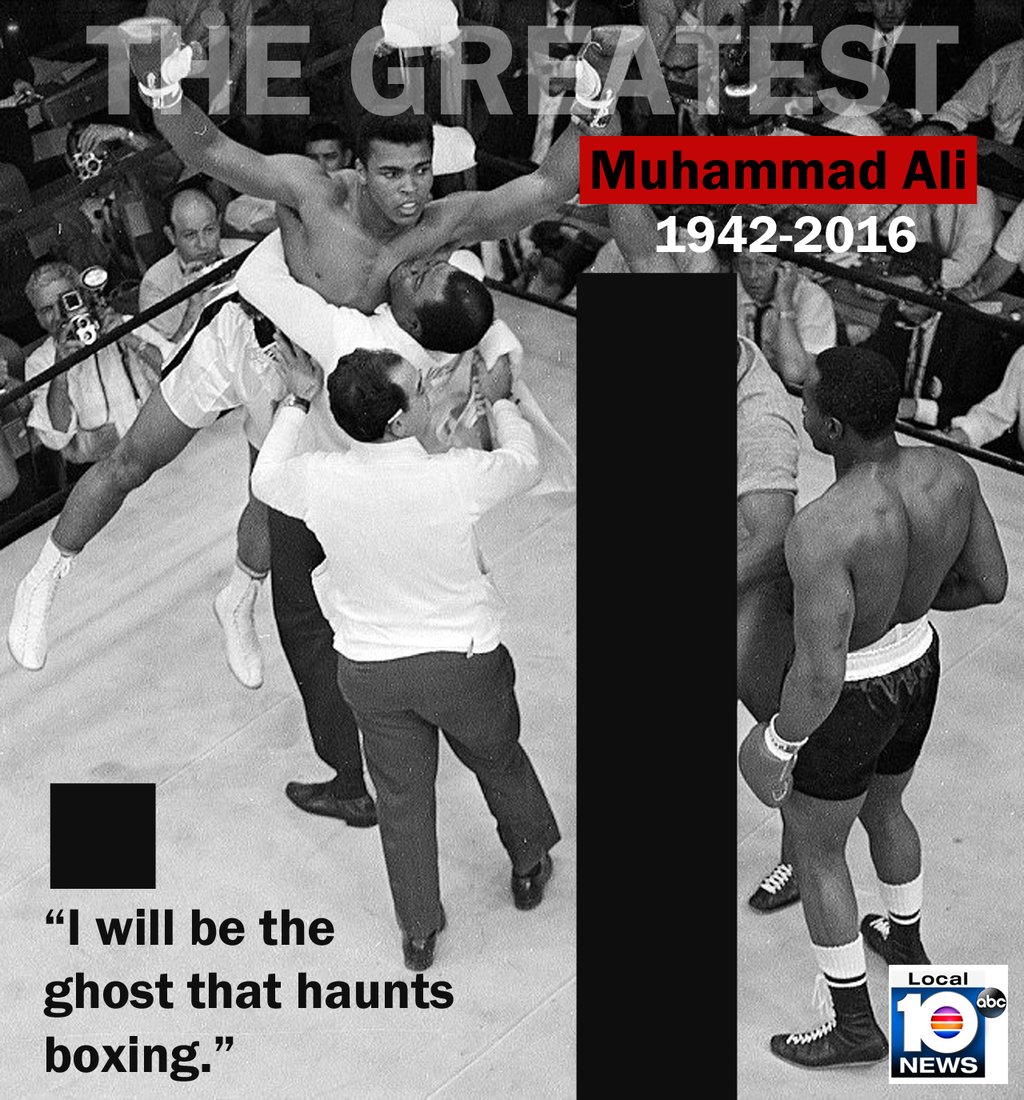