Gase is gone, so who's next? 9 names to watch

DAVIE, Fla. – The news that Adam Gase was fired as head coach of the Dolphins wasn’t a shocker. However, the reasoning behind the move was a bit surprising as owner Stephen Ross says he is ready to rebuild, having grown tired of seeing his team hover around the 8-win mark, while Gase preferred to keep working to win now.

Ross is correct; this roster is too far away from competing for a Super Bowl to patch it up with duct tape anymore. It needs an architect to build it from the bottom up along with Chris Grier (who takes over for Mike Tannenbaum).

So who could be next? Here are some names: 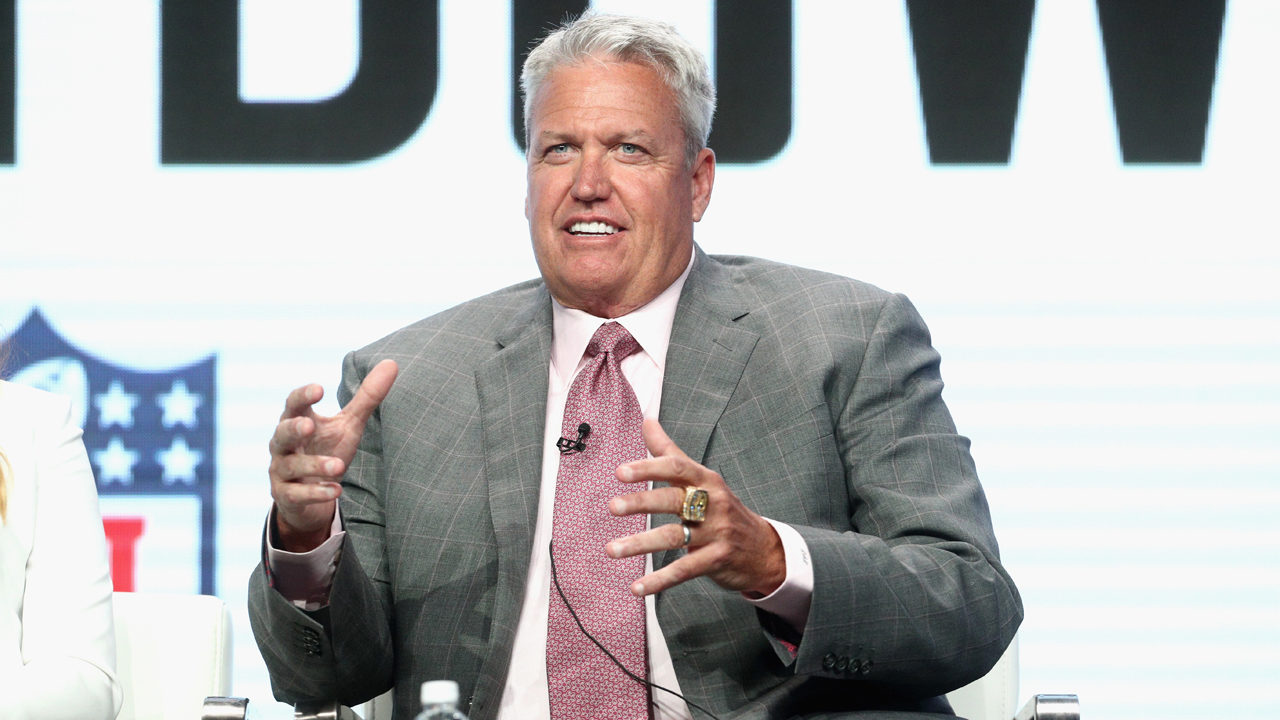 The Miami Herald reported that Ryan would love the Miami job and even reached out to people to potentially join his staff. Ryan has a dynamic personality and experience coaching in the AFC East.

The problem is Ryan also failed in the AFC East. His run with the Jets was a roller coaster, ultimately ending with a 4-12 season in 2014 and his firing. He was hired by the Bills, but failed to make the playoffs in either season there.

If Ross wants to rebuild, Ryan wouldn’t seem to be the best option. 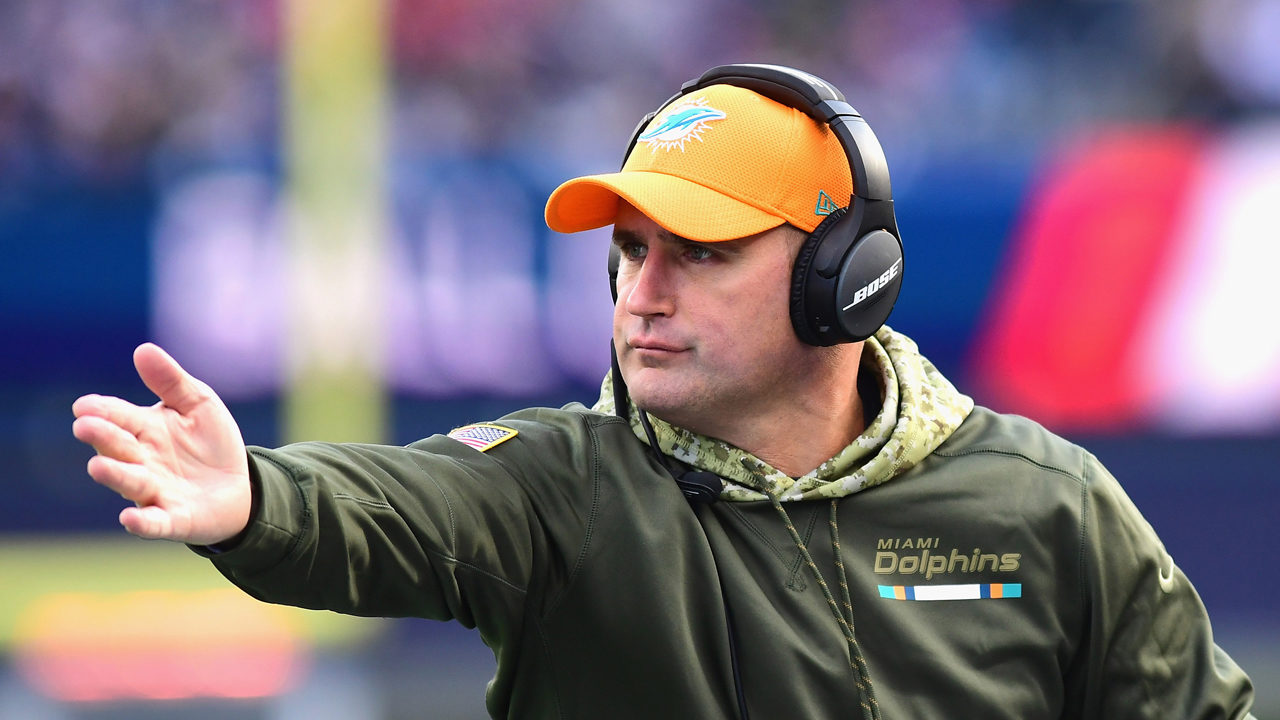 Rizzi, the Dolphins special teams coach, has been a mainstay in the organization for nine seasons. He has survived multiple regime changes and could very well remain through another. But could he actually get the job himself?

Rizzi is well-respected and liked by players. Even though he gets more publicity for the faces he makes on the sidelines, his special teams units are normally very good. We’ve seen a special teams coach work out pretty well as a head coach before: John Harbaugh (more on him in a moment). 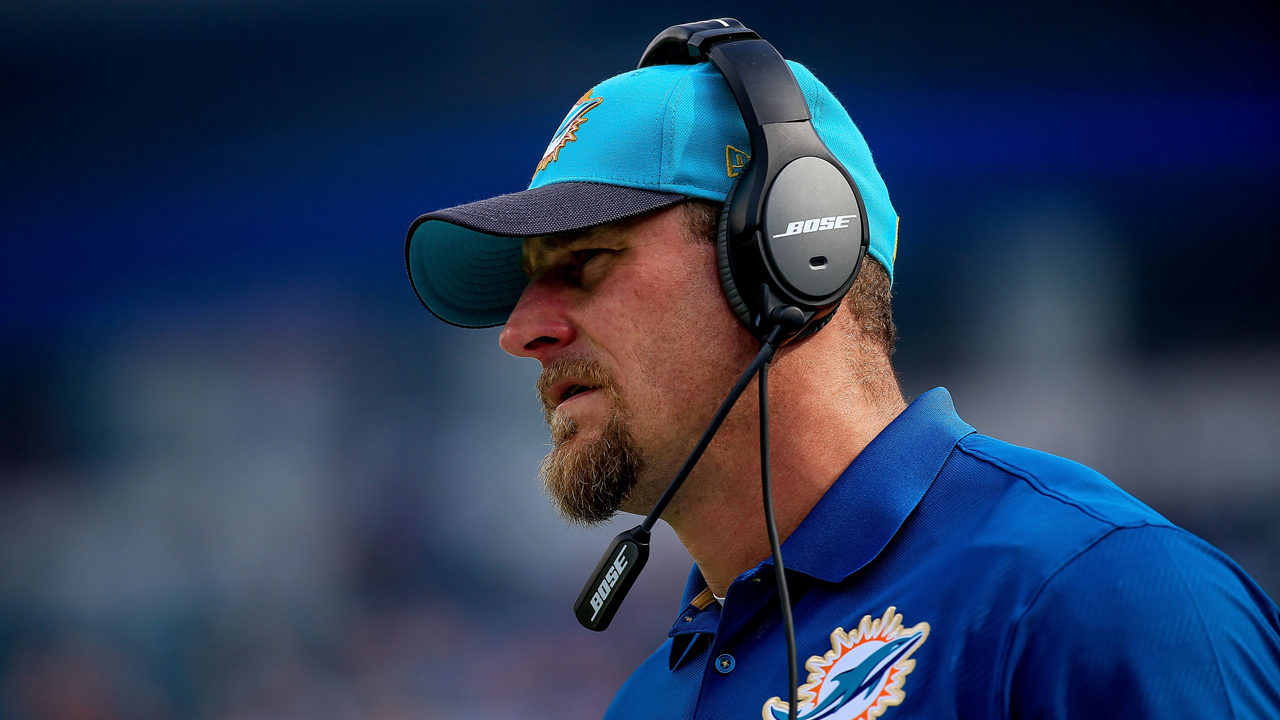 Campbell took over as the interim head coach when Joe Philbin was fired back in 2015. His teams played hard, but Campbell’s lack of experience kept him from getting the full-time job ahead of Gase.

Since then, Campbell has worked in New Orleans under Sean Payton. His experience with the Saints has given him great experience and made him a candidate for multiple teams. 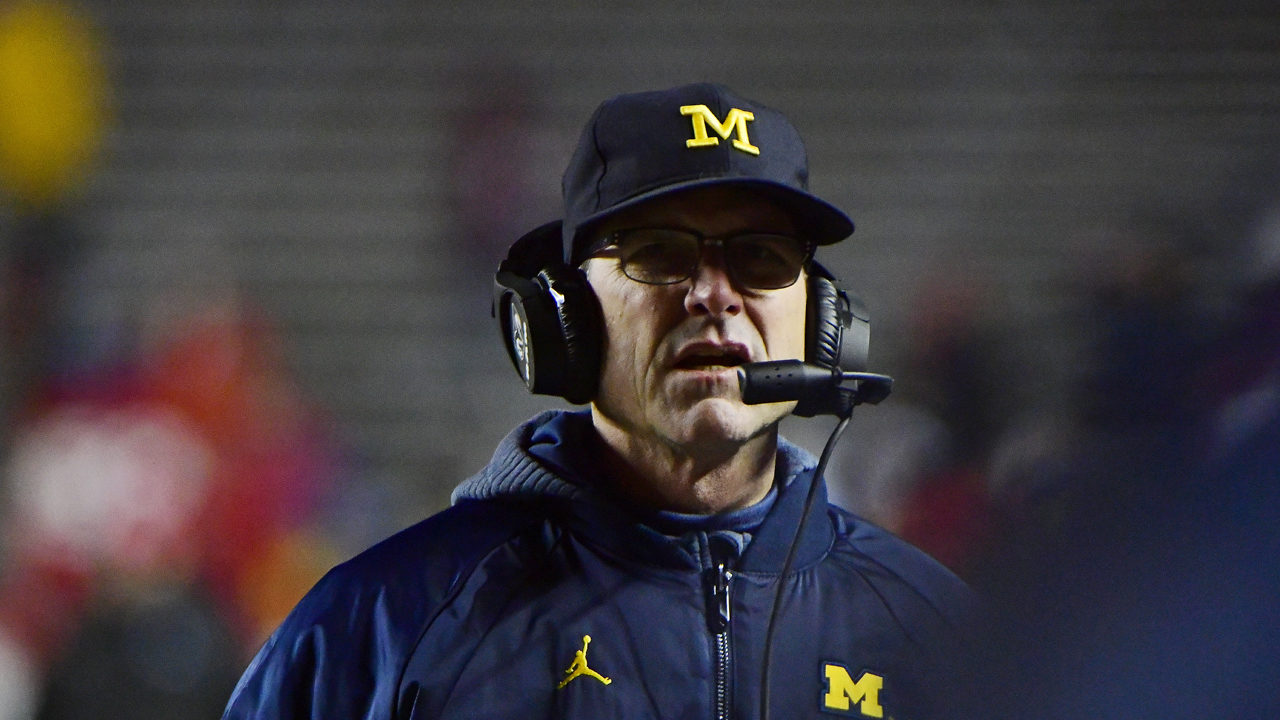 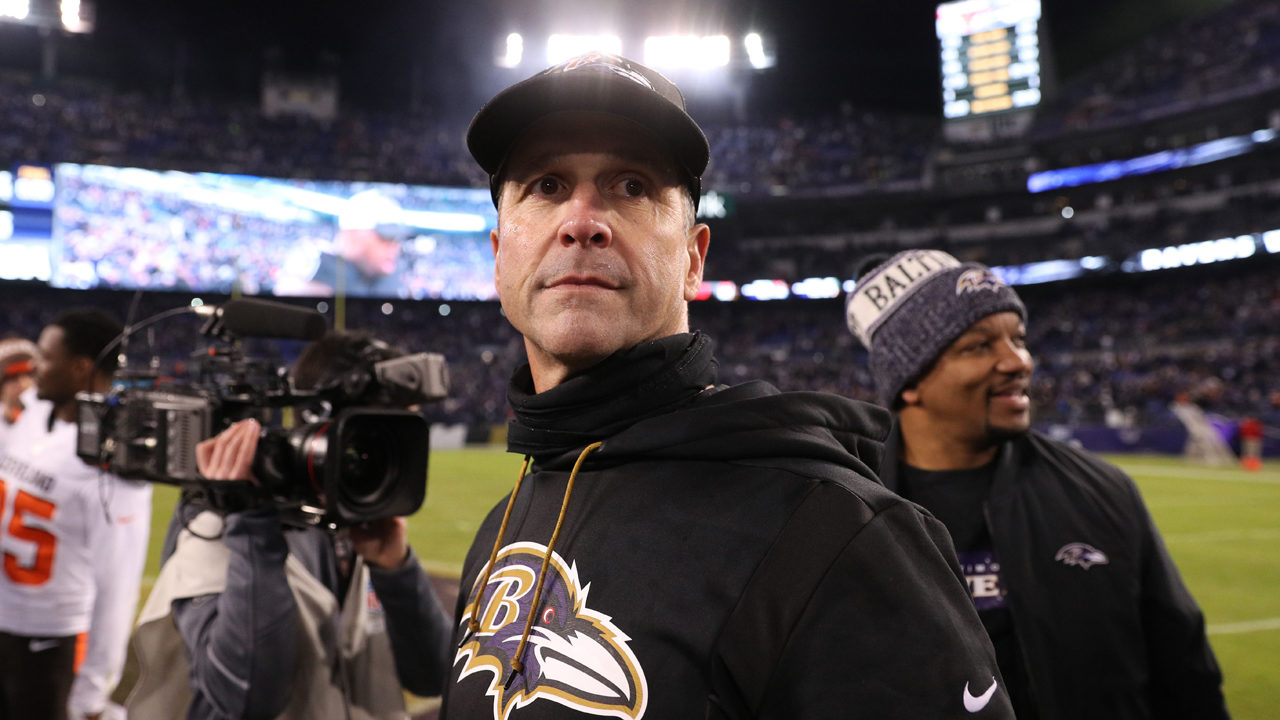 As mentioned, Harbaugh took over as Ravens head coach after a successful run as the special teams coach for the Philadelphia Eagles. He led the Ravens to a Super Bowl title and has been one of the most consistent coaches in the league.

In the wake of rumors that Harbaugh and the Ravens would part ways, the team released a statement saying that Harbaugh would remain. However, that seems far from certain. The key is that a team would have to trade for Harbaugh (potentially a high draft pick). The Dolphins have been rumored as showing interest. But needless to say, a lot would have to come together. 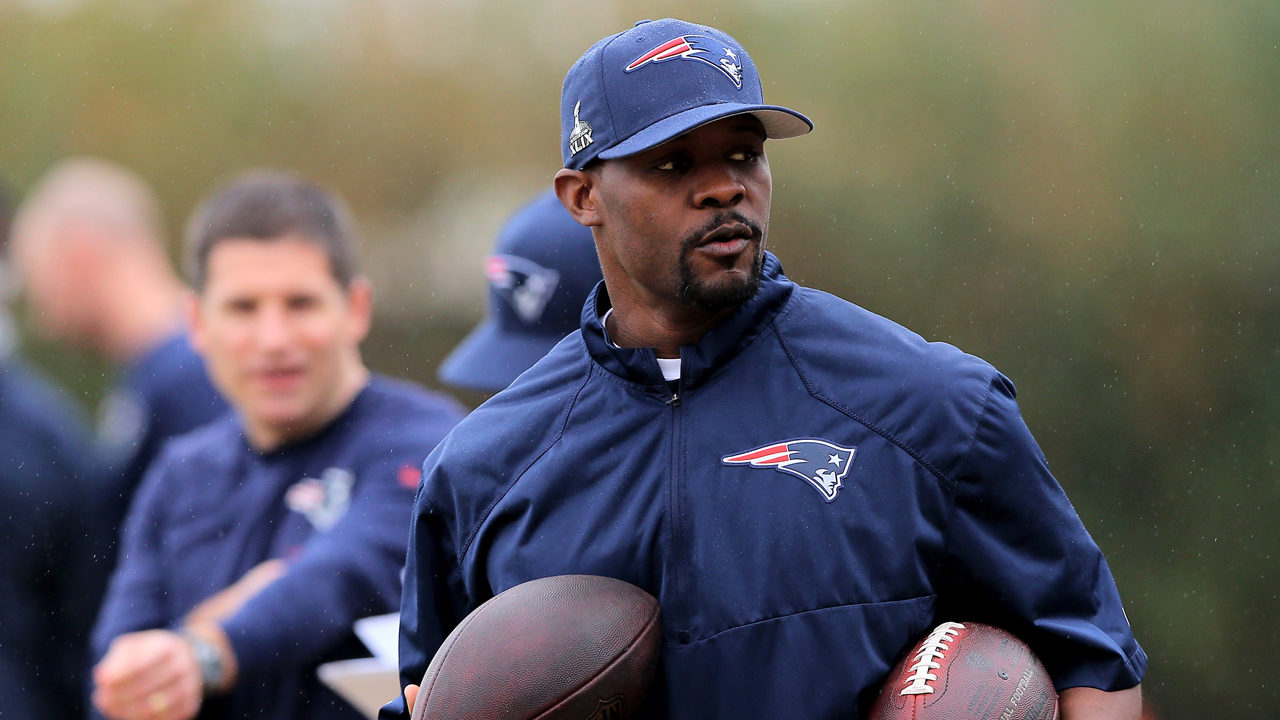 Flores is the Patriots defensive coordinator, so you know he’s learned from the best. Stephen Ross has long respected the job the Patriots do, and Flores has become a sought after candidate for head coaching jobs. The Herald reports that the Dolphins will interview Flores. 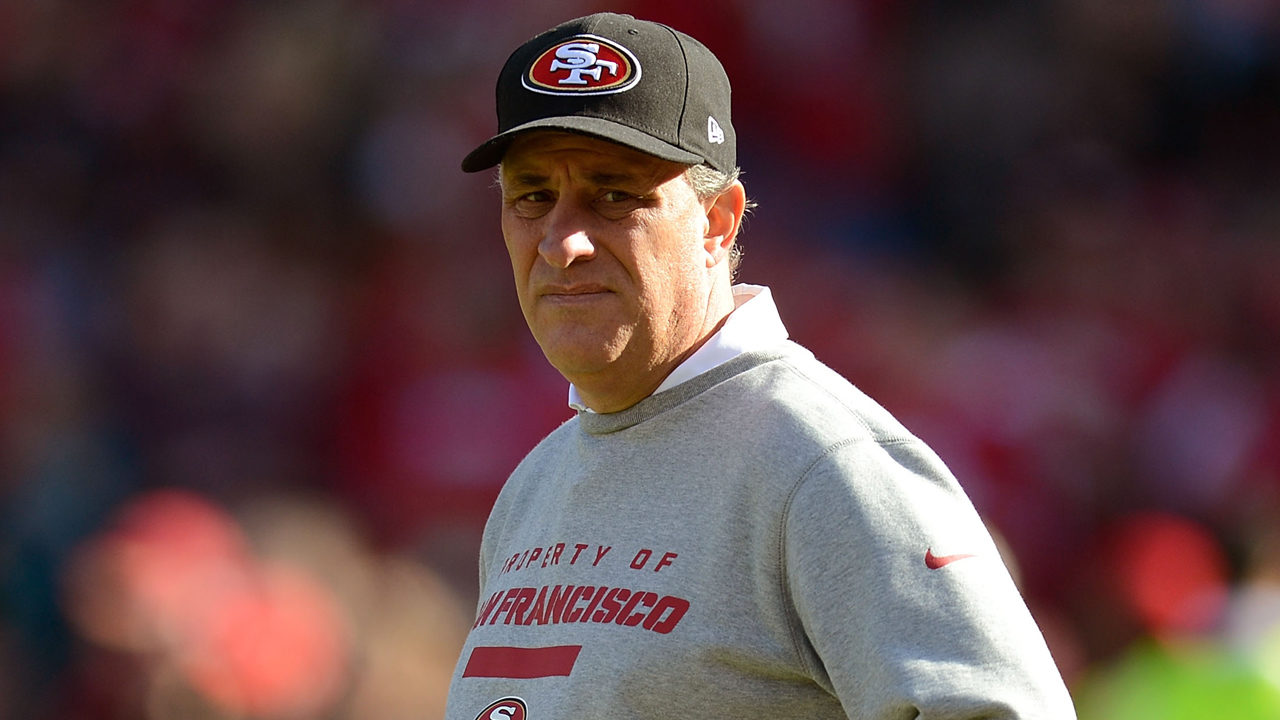 Fangio has been one of the best defensive coordinators in the NFL for years and he has added to his legacy in 2018. His Bears unit has been the best in the league, and multiple teams are now seeking to interview him for their head coaching positions, including Miami. 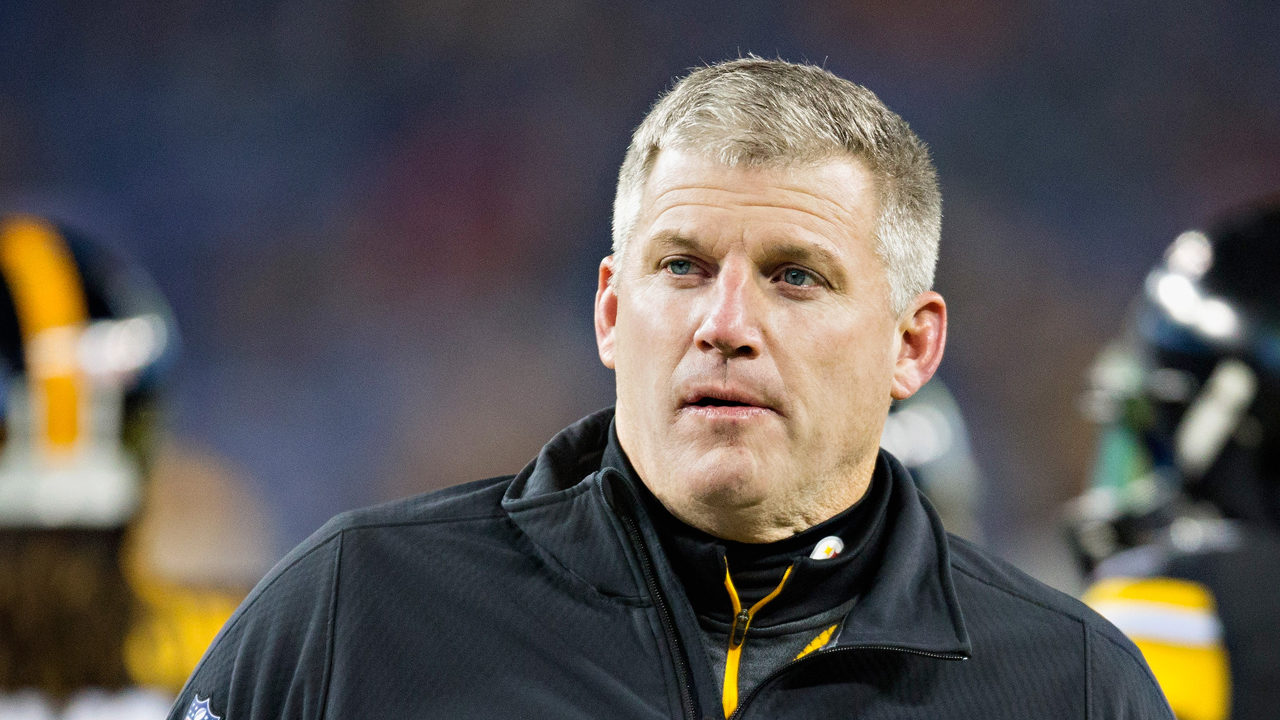 Munchak has helped turn the Steelers offensive line into one of the better units in the league, turning a weakness into a strength. He’s also been a head coach before with the Tennessee Titans. Jason La Canfora of CBS Sports reports the Dolphins will interview him as well. 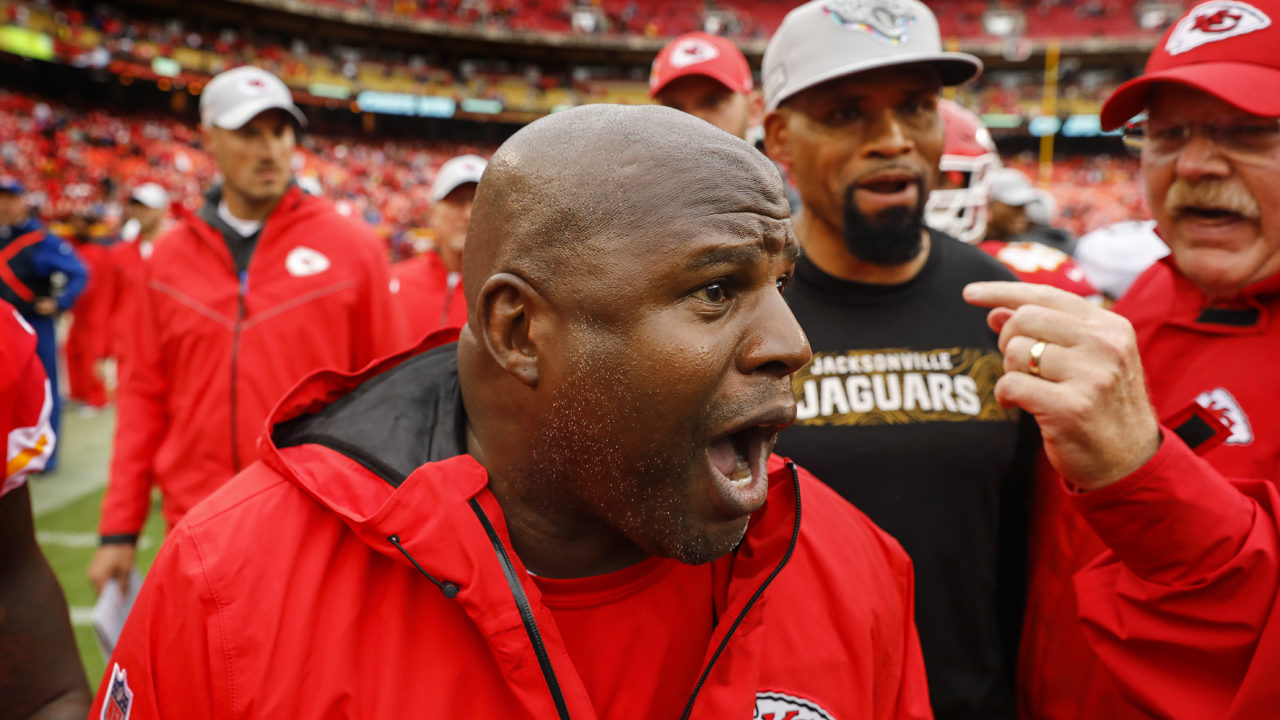 If you're from my generation, you remember Bieniemy as the Chargers running back that Chris Berman gave the cool nickname (Eric "Sleeping With" Bieniemy, from the Julia Roberts thriller "Sleeping with the Enemy.")

At least I thought it was a cool nickname.

Anyway, Bieniemy is now known as the offensive coordinator of the high-flying Kansas City Chiefs. The Fins have already reached out to him for an interview, per Yahoo.

Clay Ferraro joined the Local 10 News team in 2014 to take his dream job: covering big-time sports at a first-class station in paradise.