Walt Disney World 'lies' that many believe are true

LAKE BUENA VISTA, Fla. – For many, Walt Disney World is the place dreams come true, but not everything you heard about the resort is exactly true.

As the summer season at the theme park is now in full swing, here are some of the not-so-true facts about Walt Disney World, courtesy of The Theme Park Tourist blog.

A RIDER WAS DECAPITATED ON SPACE MOUNTAIN 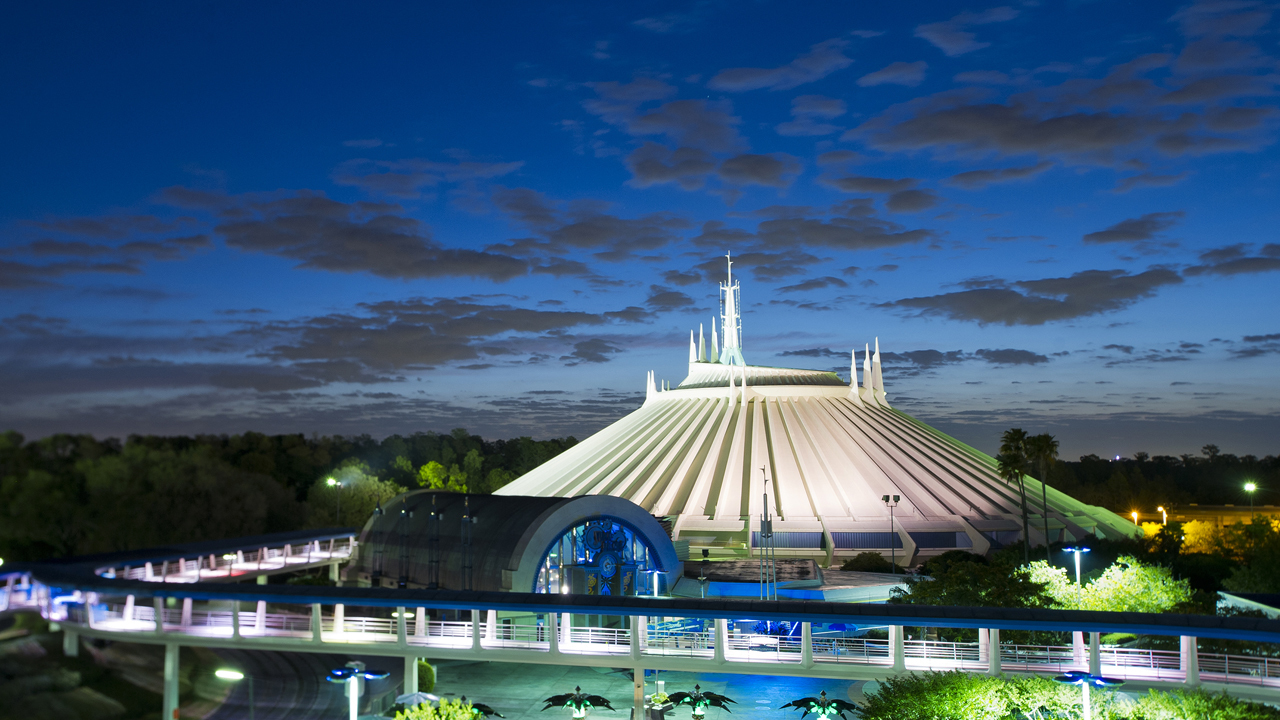 While it may sometimes feel your head is inches away from being smashed by a steel beam on the popular indoor roller coaster, that's actually not the case. And despite what you've heard, no one has ever had their head taken off on Space Mountain.

IN CASE OF HURRICANE, CINDERELLA CASTLE CAN BE DISMANTLED 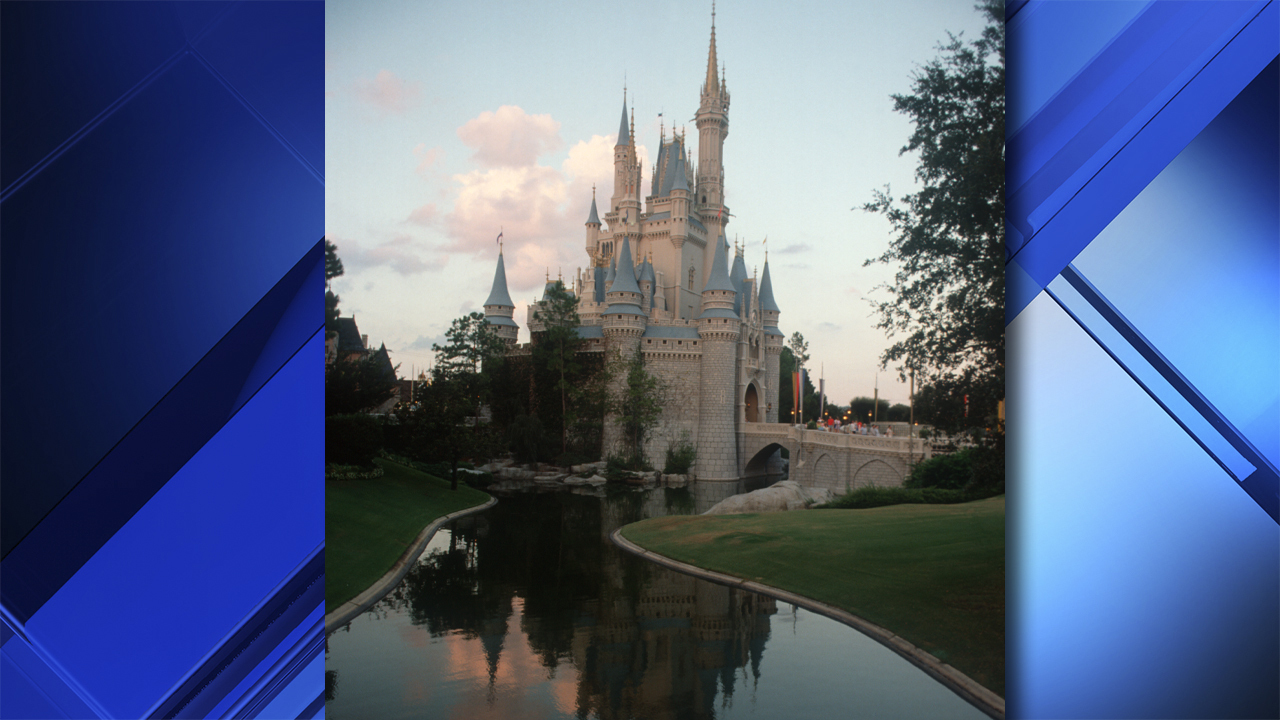 The centerpiece of the entire resort is beautiful to look at, but Cinderella Castle cannot be dismantled should a hurricane approach Central Florida. According to The Theme Park Tourist, the castle's 600 tons of steel frame is reinforced with a 10-inch thick concrete wall. It's not going anywhere.

THE PIRATES OF THE CARIBBEAN IS HAUNTED BY DEAD CONSTRUCTION WORKER

We've all learned that "dead men tell no tales" on the iconic Pirates of the Caribbean ride, and that includes the urban legend that the ghost of a construction worker haunts visitors on each sail. According to myth, a welder named George was killed during the ride's construction, but there was no charge and no one died.

EPCOT WAS SUPPOSED TO BE DOMED 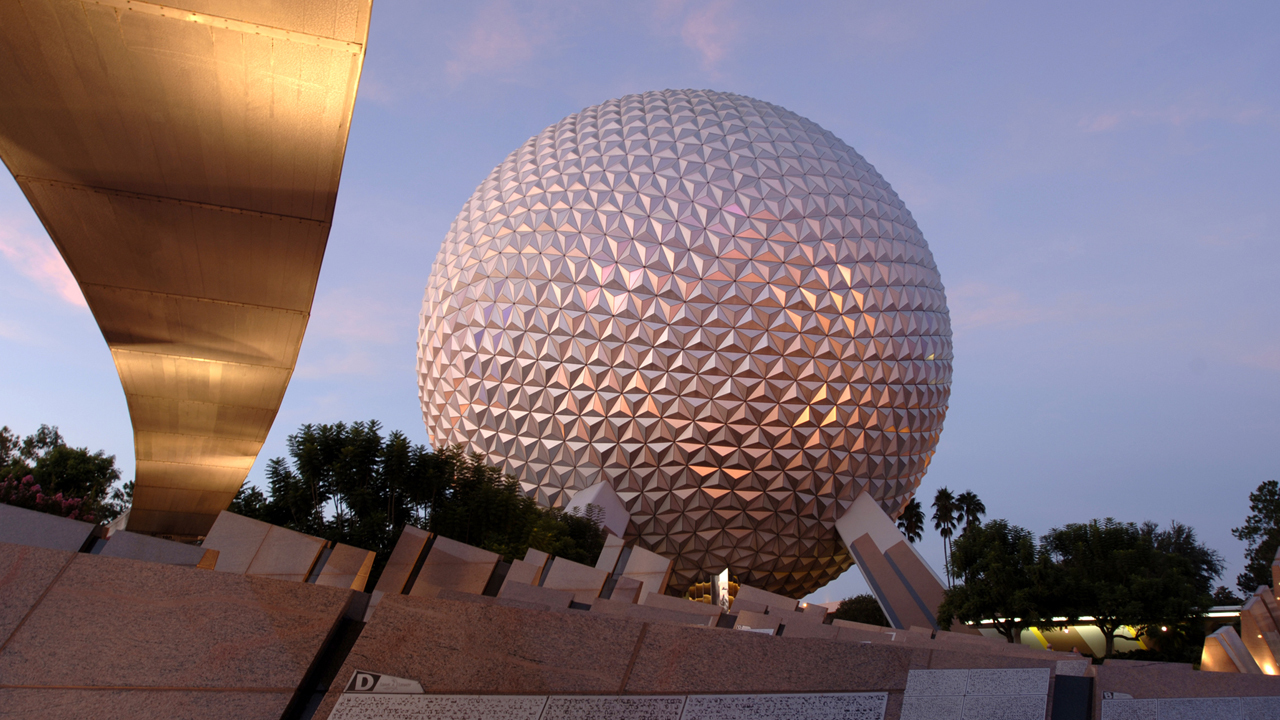 Yes, during the rainy summer Florida months, a dome over every Disney World theme park would seem ideal, but it was never meant to be. Legend suggests Walt Disney's original idea was to have EPCOT fully-enclosed inside a dome, but at over 50 acres (or more), that would be practically impossible.

TOY STORY CHARACTERS WILL DROP AND FALL ON COMMAND

While some guests have had success by yelling "Andy's coming!" while posing with Woody, Buzz or any other Toy Story character, there is no official mandate by Disney that the stars of the popular series must fall to the ground. In fact, The Theme Park Tourist says Disney outlawed the practice due to safety concerns.

ROOMS AT THE CONTEMPORARY ARE REPLACEABLE 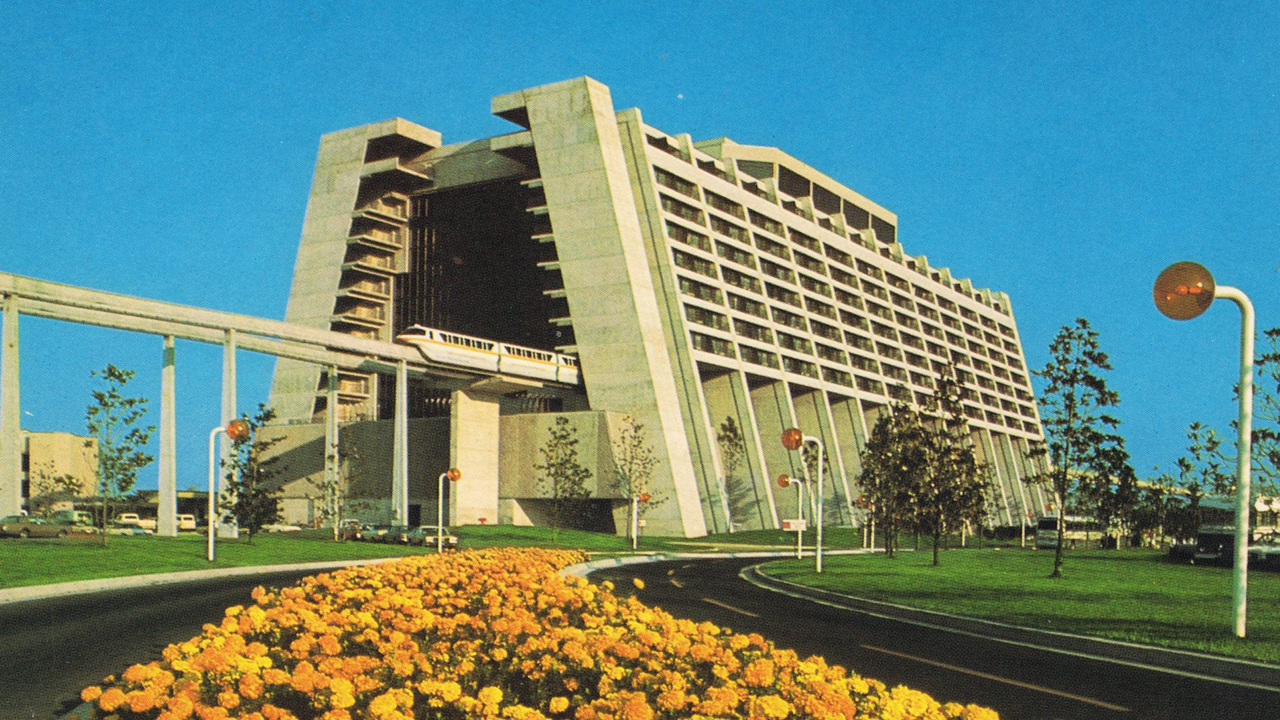 One of the first hotels built at the Walt Disney World resort, the Contemporary Hotel was constructed using a technique that allowed rooms to be slotted into the building's frame. However, rooms are remodeled the old fashioned way and not by replacing old rooms with new ones.

THE REAL CASABLANCA PLANE WAS IN THE GREAT MOVIE RIDE

While no longer in operation as it makes way for a new Mickey Mouse-themed attraction, many believed the plane in the Casablanca scene of the old Great Movie Ride was the actual aircraft from the classic movie. Sorry, the myth is not true. It's just a plane from that era. 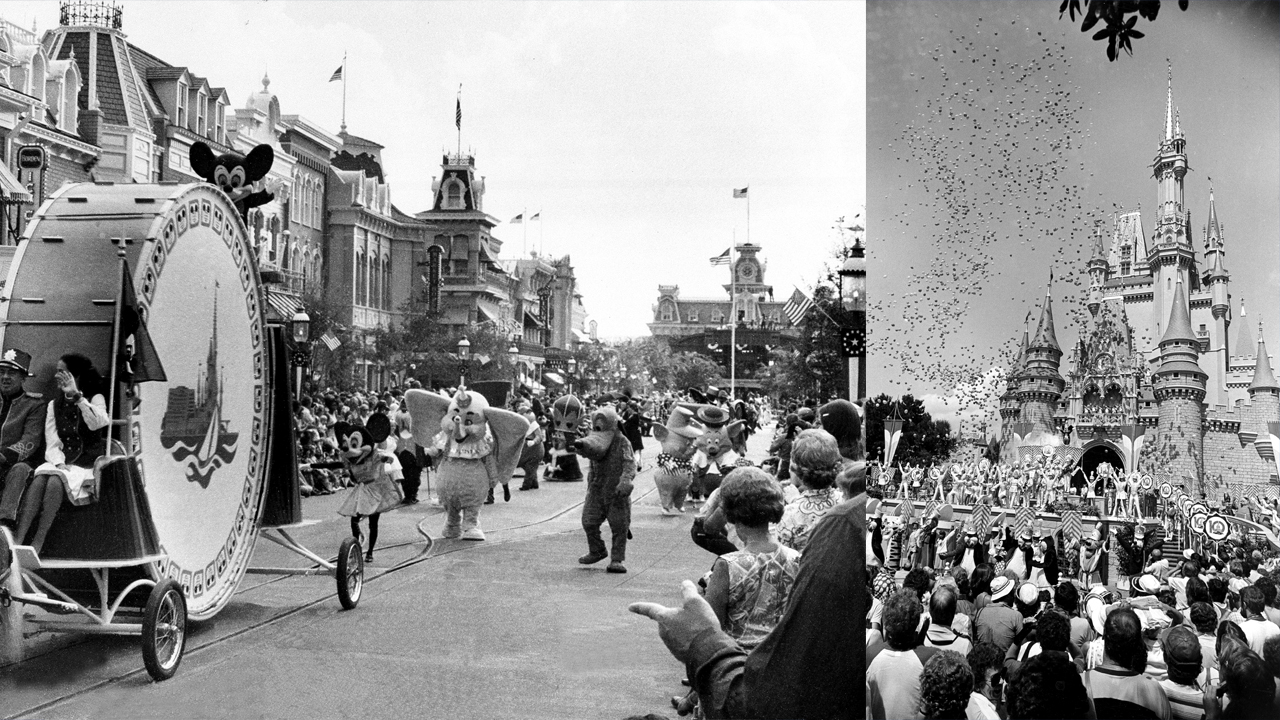 Many know that the Magic Kingdom, Epcot and Disney's Hollywood Studios all opened on October 1 in different years. The rumor suggests that is the date Walt Disney himself was discharged from the Army for drawing cartoons on military trucks. Just one problem, Disney was never in the Army.