Here is how to help Puerto Ricans

Puerto Ricans were struggling with the logistics of delivering goods, so there is desperation on the island. Despite the damaged roads and a shortage of gas and drivers, many organizations were making progress. The U.S. Coast Guard announced Thursday the ports in San Juan, Guayanilla, Tallaboa, and Salinas were open.

Some of them could be running out of space, as is the case with the Isla del Encanto restaurants and the Ana G. Mendez campus in Miami Lakes,  so call before you go.

PALM BEACH: The Puerto Rican Chamber of Commerce in Palm Beach County listed two drop-off locations that will be open from 9 a.m. to 6 p.m. Sept. 29 and Sept. 30.

BROWARD: The Puerto Rican Chamber of Commerce in Broward County was collecting donations from 2 to 7 p.m., Thursday at 4161 NW 44 Ave. in Sunrise.

Here is a list of sites to donate online:

The Puerto Rican government set up their United For Puerto Rico campaign and was asking anyone wishing to make donations or volunteer to visit their site, or call 202-800-3134 or e-mail maria2@prfaa.pr.gov. They have a Twitter, Facebook and YouTube account. 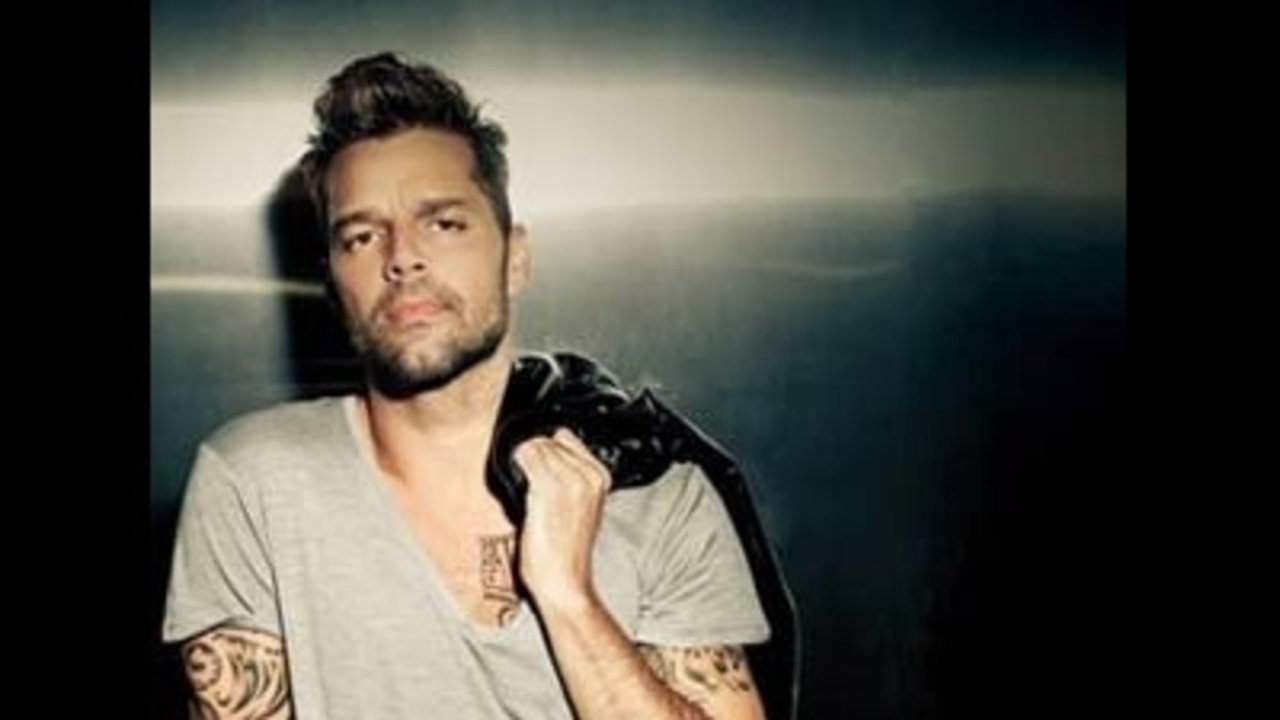 Tips from experts on how to help effectively

While the urge to donate clothes and other supplies is natural, money is the best way to contribute during times of disaster, charities and philanthropy experts say. That's not to say there's never a time and place for supplies.

GIVE TO ESTABLISHED CHARITIES: GuideStar's website has a database that lets you vet charities . You can find information on a charity's expenses, assets and revenue, as well as its programs. Stacy Palmer, editor of The Chronicle of Philanthropy, also suggests looking at a charity's website for information on how it will use donations.

TEXTING TO GIVE? It might be tempting to make a donation through a text and have the phone company charge it on your phone bill. It's easy, and it might feel as though it's the quickest way to get money to a charity. But Palmer says that's not the case, as charities have to wait for the phone companies to release the money.

The quickest way to give is to go to the charity's website and donate directly, using a credit or debit card. That said, relief agencies will need money beyond first few days or even weeks, so if the ease of text donations appeals to you, tap away.

To donate $10 to the Red Cross via text, send a text message saying "REDCROSS" to the number 90999. Apple users in the U.S. can also donate to the American Red Cross through the company's iTunes and app stores. On Google, searching for terms such as "Hurricane Maria" will let you donate directly in the search results. Just scroll down and you'll find an option to give $5, $25 or $50 to the Center for Disaster Philanthropy .

Consider saving some of your money so you can donate again in a few weeks or months. Better yet, set up a recurring donation to support your chosen charity over time. Some charities will say when they have raised enough for a particular disaster and use any extra money for their general fund, Palmer says. This isn't bad.

"One of the things this disaster shows is that it's important to have resilience," she says. "It's smart to just give and say that it can be used wherever it's most needed."

CROWDFUNDING: Group fundraising services such as GoFundMe let people raise money for friends, families, neighbors or themselves - as well as for charity. As always, do your homework before giving to a stranger or cause online. GoFundMe has a special page for Hurricane Maria pleas for charities, individuals and families. GlobalGiving , a crowdfunding site for charities, is trying to raise $2 million for local relief and recovery efforts. Remember that donations are tax-deductible only if they go to a registered nonprofit or charity. Otherwise, they are generally considered gifts.

HOLD OFF ON MATERIAL DONATIONS Donating food, clothing and household items can complicate and even hinder relief efforts, experts say. After Superstorm Sandy in 2012, for example, there were reports of relief agencies not knowing what to do with the piles of clothing and other unsolicited items pouring in.

The U.S. Center for Disaster Information says such donations "require transportation - which is expensive and logistically complicated - and a pre-identified recipient on the ground who will receive the shipment, pay customs and other fees, sort and distribute the items." Unsolicited goods, the agency says , are "never required in early stages of response, and they compete with priority relief items for transportation and storage."