Iguanas stiffen up in South Florida due to low temperatures

MIAMI – It's so cold in South Florida that iguanas are falling from their perches in suburban trees.

Palm Beach Post columnist Frank Cerabino tweeted a photograph of an iguana lying belly-up next to his swimming pool, and WPEC-TV posted images of an iguana on its back on a Palm Beach County road.

Green iguanas are an exotic species in Florida known for eating through landscaping and digging burrows that undermine infrastructure.

They're not the only reptiles stunned by this week's cold snap: Sea turtles also stiffen up when temperatures fall.

Officers from the Florida Fish and Wildlife Conservation Commission hit the waters Thursday to rescue the sea turtles from the frigid temperatures.

Wildlife officials said the sea turtles and iguanas may appear dead during cold weather, but they are often still alive.

Officials said iguanas are more likely to die from falling from trees than from the actual cold weather. 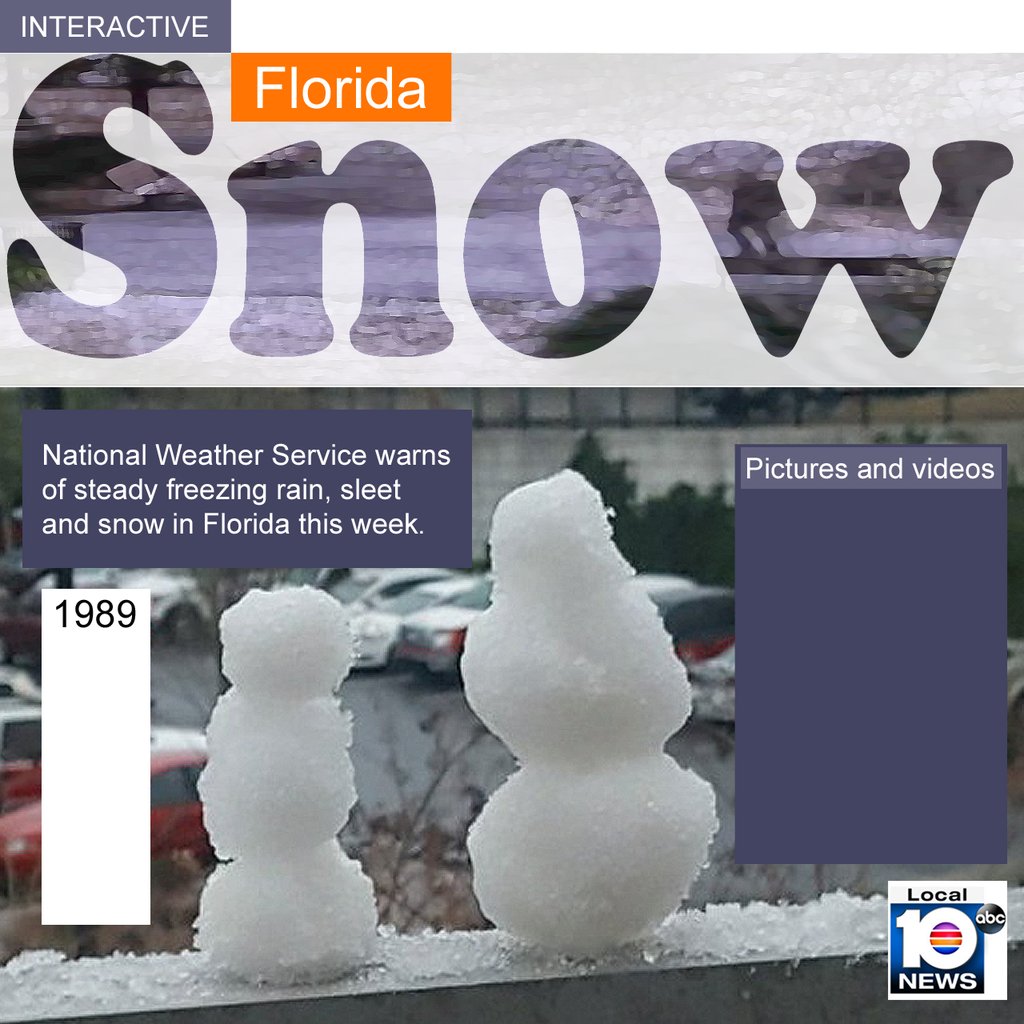