Your dog will be in Halloween spirit with these costumes

Forget the kids. Many dog owners have been considering how they will dress up their pets for Halloween.

According to a survey from rover.com, 51% of dog owners will put their pups in a costume this season.

The survey also said that 51% of owners reported that their dogs will be active participants in handing out candy or trick-or-treating, while 20% said the costumes will be homemade.

Here are the four trendiest costumes for dogs this year, according to Rover. You have to admit: they're pretty funny. 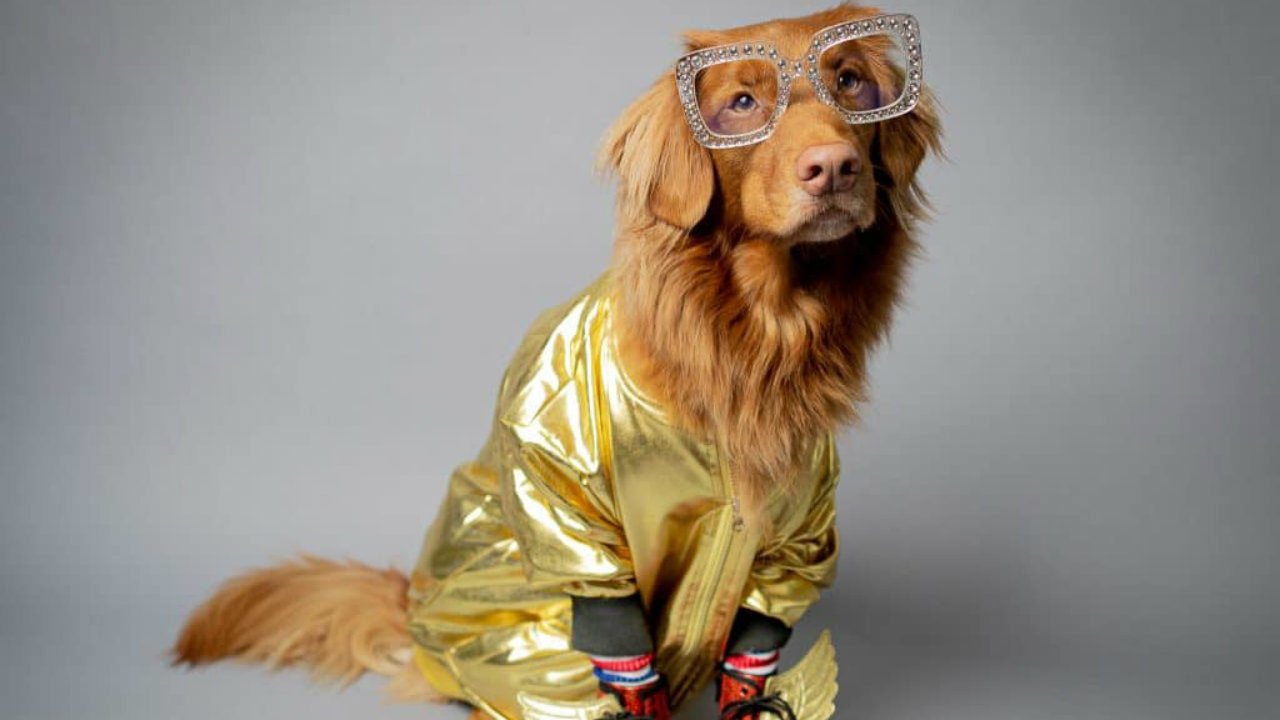 In honor of the movie “Rocketman,” this costume depicting the music legend has become a popular buy.

Lady Gaga at the Met Gala 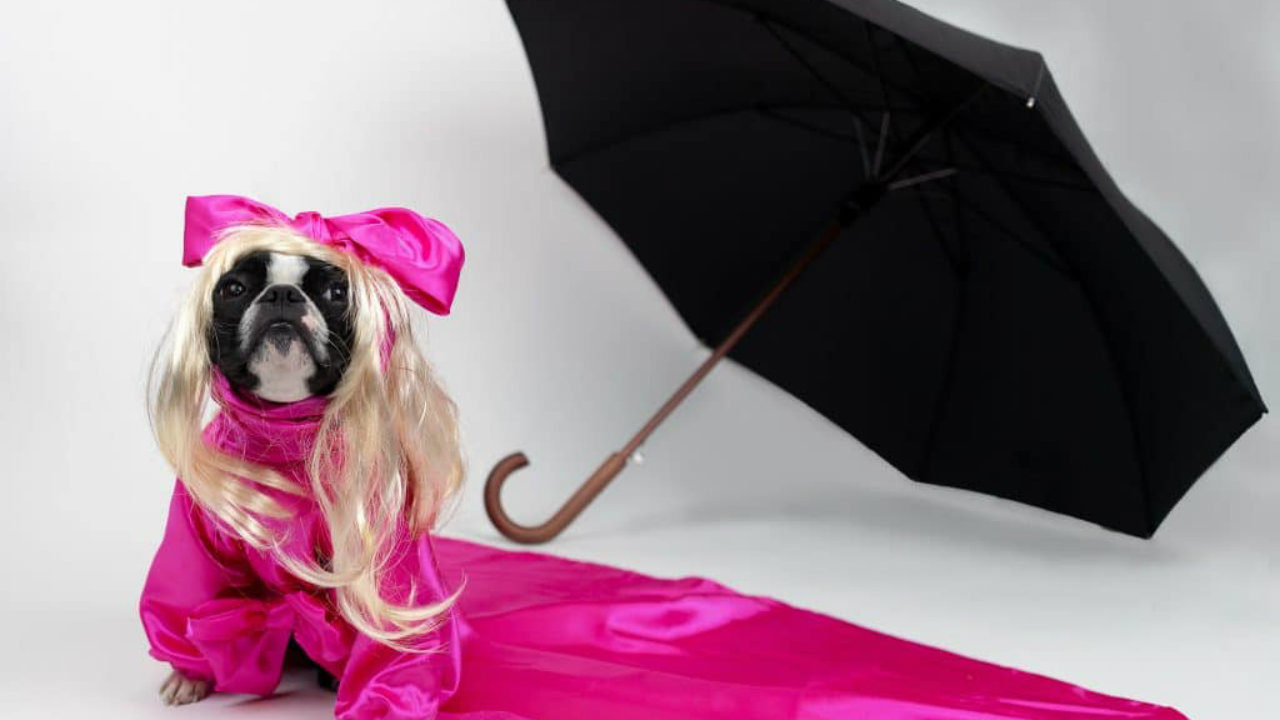 Lady Gaga made quite an impression at the annual Met Gala in New York City in May, and your dog can do the same with this costume.

If you have a pair of dogs, they can impersonate the music video that accompanied “Old Town Road.”

Robin and Steve from Stranger Things 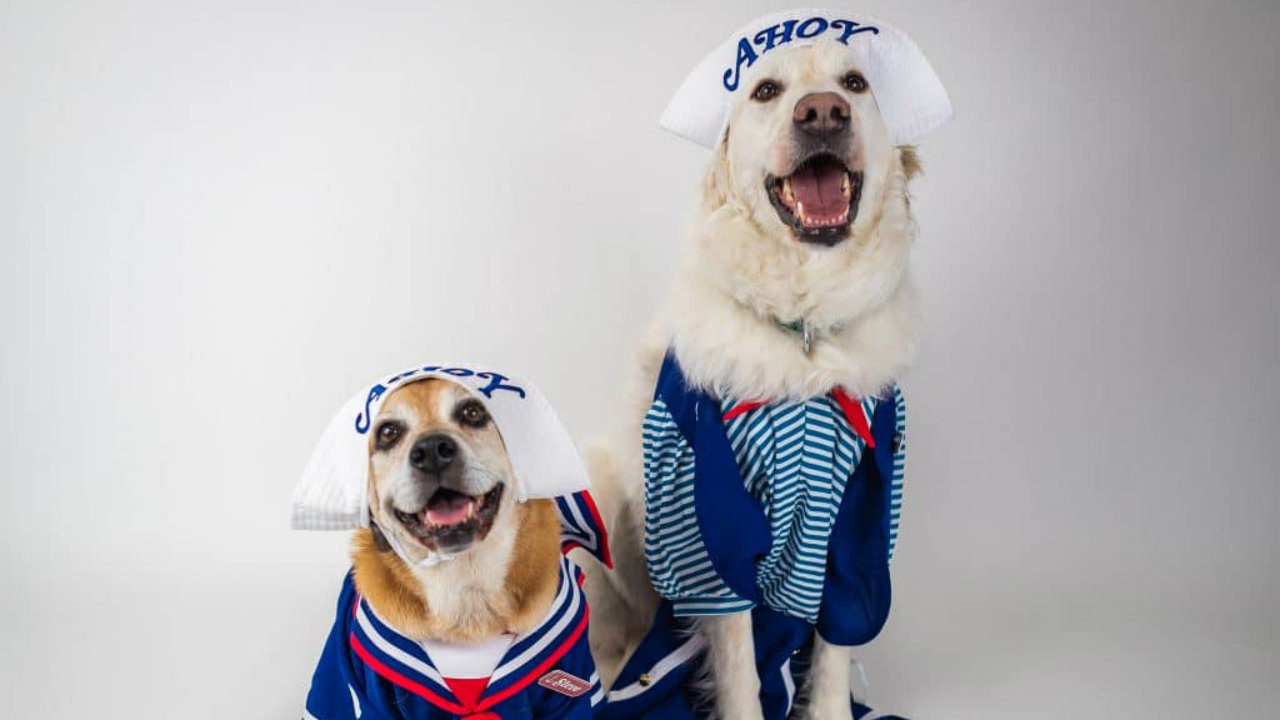 In honor of the popular show on Netflix, dogs can pretend like they are Robin and Steve working at Scoops Ahoy ice cream counter.

Tell us in the comments: What are you dressing up your dog as for the big day?

Read next: Inspiration from years past -- 17 dogs who officially won Halloween