"(The school district) runs the world's largest school bus fleet," Carvalho told Local 10 News on Thursday as he showed off the buses, complete with new air-conditioning systems and seat belts.

With more than 1,300 buses, the school district transports more than 60,000 Miami-Dade County students every school day.

Bus driver Gwendolyn Tillman said parents shouldn't worry if the bus is a few minutes late. Drivers are allowed 10 minutes when there is bad weather or traffic.

BACK TO SCHOOL | COMPLETE COVERAGE 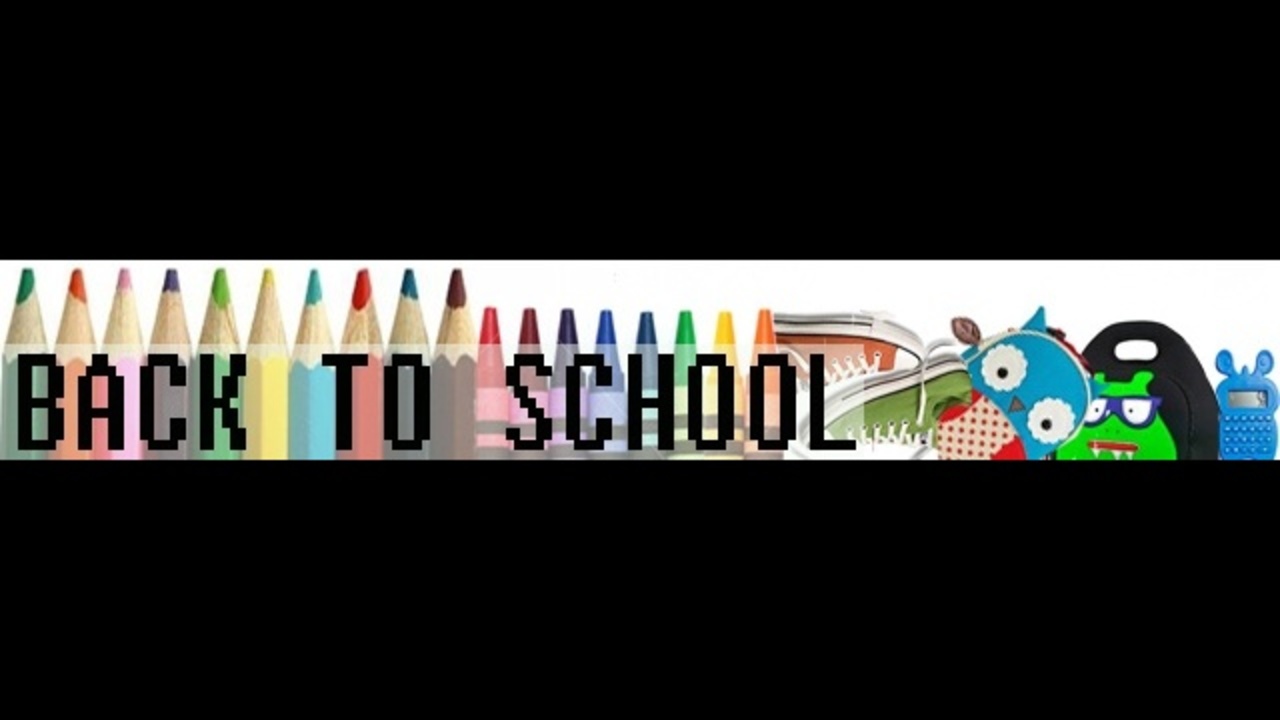