Man airlifted to hospital after shooting in Miami Gardens

Without question, Oscar-winning production designer Rick Heinrichs has made indelible impressions with his work on the big screen over the years, from his five films to date with longtime collaborator Tim Burton (and another on the way in March 2019 with "Dumbo"), to "Fargo" and "The Big Lebowski" with Joel and Ethan Coen, a pair of "Pirates of the Caribbean" films and the Marvel Studios hit "Captain America: The First Avenger."

Yet for all the work -- fantasy or reality-based -- that Heinrichs has done here on Earth in his nearly three decades in feature film, he's been aboard an adventure in space, much less in a galaxy far, far away. So, when writer-director Rian Johnson called him to ask if he'd be interested being the eighth episode of the Skywalker family saga, "Star Wars: The Last Jedi," Heinrichs was a bit taken aback.

"I thought, 'Yeah, why are they giving it to this guy? I've never even heard of him before,'" said Heinrichs with a bit of self-deprecating humor in a recent phone conversation from London. "I don't know why they asked me to do it. I think every person who takes on a new episode in 'Star Wars,' in the best way possible, wants to take it to the next step. They want to stay within the canon and be respectful to the legacy, and at the same time be able to put a bit of their own stamp on it, and I felt like Rian did a great job in doing that."

Luckily for Heinrichs, he was able to not only help put his stamp on the film in his collaboration with Johnson, but find out that he was allowed a great deal of creative freedom coming into a very well-established movie universe. One place in particular that set itself apart from previous worlds in the "Star Wars" saga was Canto Bight, where the richest denizens of the galaxy come to play in extravagant casinos.

"Rian always described the casino as like a Monte Carlo for galaxy a------s. The rich 1 percent of the galaxy," Heinrichs said with a laugh. "So, he was ready to get into interesting stuff like that, and it became clear early on that he had (Lucasfilm president) Kathy Kennedy's full support. And early on, we did a presentation with Kathy and (producer) Ram Bergman to (Disney CEO) Bob Iger and (Disney Studios Chairman) Alan Horn, and they went along with the idea and everyone seemed happy with it. It was really a blessed production."

"The Last Jedi" has been dominating the box office since its December 15 release worldwide, amassing a take of $245.5 million in domestic ticket sales to date, with $274.8 million in overseas receipts for a gargantuan global tally of $516.3 million. It's no doubt a satisfying reception to all the hard work Heinrichs and Johnson put into the film -- and a version of it that's very close to what Johnson envisioned when he hired Heinrichs for the project in 2014.

"When I met with Rian a little over three years ago, he pitched me what his take was going to be on it and it's really close to what the final version is," Heinrichs said. "He's very consistent. A great writer, a solid thinker and obviously he's a 'Star Wars' fan and he really does take those characters deep into his own psyche. I'm sure it wasn't easy for him to come in to do the sequel to 'The Force Awakens.' There's an advantage, obviously, with the creation of the characters and having that teed up for you, but on the other hand, you feel an enormous responsibility to the fans, J.J. Abrams, Kathy and Disney. But he handled it with such grace and aplomb." 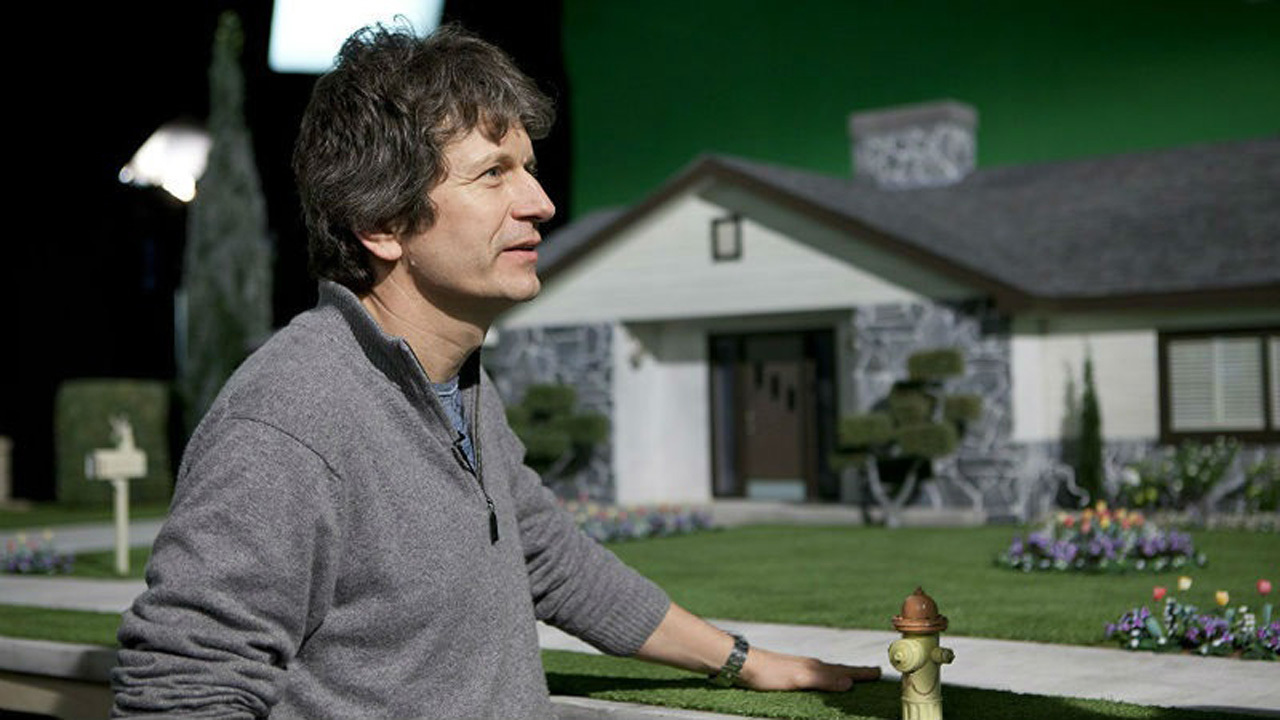 Part of that responsibility for both Heinrichs and Johnson was to give fans something new, yet something that felt familiar. While they were given the opportunity to build out locations like Luke Skywalker's island of Ahch-To that was introduced at the end of Abrams' "The Force Awakens," and build up new worlds like Canto Bight and Crait for "The Last Jedi," Heinrichs and Johnson had to evoke that same feeling that George Lucas created 40 years ago when he embarked on the first "Star Wars" trilogy.

"Lucas started with the first trilogy of finding real locations on Earth for these far away planets, and they're amazing places on Earth that they shot Tatooine and Hoth," Heinrichs observed. "The reason he did it that way was specifically, so it could feel real. He had a documentary style of shooting where viewer felt like they were in a real place and accepted the fact that you were really in a galaxy far away. So that had to be very much a part of what we were doing. It was also part of Rian's own ethos of shooting everything in-camera."

Heinrichs noted that the "go-to thing for studios nowadays" is to build as little as possible and let the post-production visual effects team build the world around the film, but he thinks filmmakers have "struggled to make it feel tangible and real" unless they have the resources to properly complete their vision. But for a "Star Wars" film, building as little as possible is not an option, as proven by the 125 sets on "The Last Jedi."

"The conversation we have among ourselves, with Rian, (cinematographer) Steve Yedlin and the visual effects supervisors is, 'Let's make it feel real, let's get the actors in the lights, let's get them touching and being backed up by real objects and real sets.' By doing that, you don't end up with those weird, uncanny elements that crop up -- and are so expensive to fix -- which could end up pulling an audience out of a film. When you're doing a fantasy of this sort, which is very dependent on an audience's suspension of disbelief, then it totally makes sense for someone like Rian to put that in front of all of us as a major ethos for the production."