The wait is over: Netflix is premiering these original series this month

When will the new 'The Crown' season begin? Good question.

Are you missing your favorite Netflix show?

We know — as hard as you try, it’s so hard not to binge watch! Then we’re left with a year of waiting, and that’s so dang stressful. Why does it feel like we've been waiting two years for the release of "Grace and Frankie?"

Here we are, to the rescue, to help alleviate your stress.

Here are the latest seasons of some of your favorite Netflix originals being adding this month: 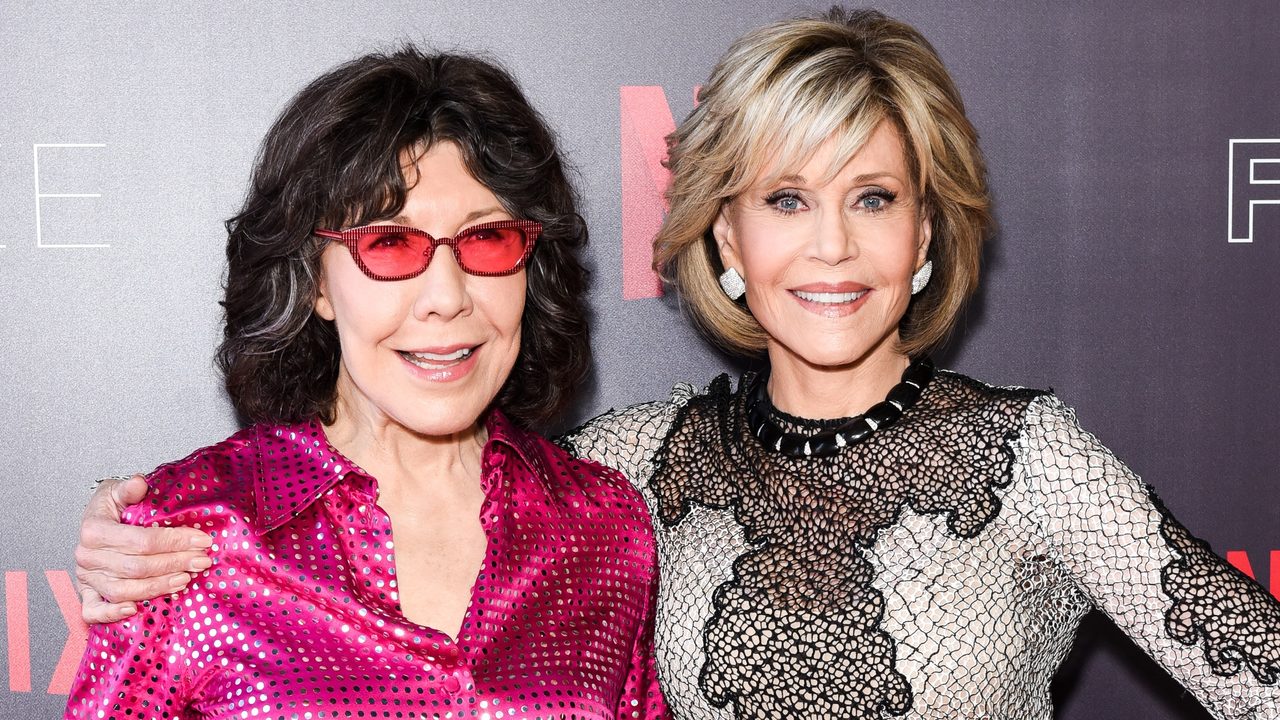 "The World's Most Extraordinary Homes," season 2, part B

Even though Netflix hasn't announced the release date of "The Crown," season 3, the streaming site has confirmed, "It's official: another season is coming." So inconspicuous, Netflix! We need more! The word on the street is that it could be early 2019. Plus, the good news (we hope) is that seasons 3 and 4 are said to be filmed back-to-back, so once the next season is released, we may not have long to wait for another to follow.

If we didn't list one of your favorites and you're in a lull, searching for a good show, here are some new Netflix original series premiering this month:

Jan. 1: "Comedians of the World" — 47 comedians from 13 regions in eight languages get together for an unprecedented stand-up comedy event series.

"Tidying Up With Marie Kondo" — Marie Kondo helps to guide people who are at a crossroads, but want to tackle clutter holding them back. It leads to transforming these families’ lives in emotional and surprising ways.

Jan. 11: "Sex Education" — Otis Milburn, a socially awkward high school student, lives with his mother, who is a sex therapist. As such, he is surrounded by manuals, videos and open conversations about sex. Once other kids at school find out what his mom does for a living, Otis begins using his special knowledge to gain status. He realizes, through analysis of teenage sexuality, that he may need some therapy of his own.

Jan. 24: "Conversations With a Killer: The Ted Bundy Tapes" — Look into the infamously twisted mind of serial killer Ted Bundy for the first time. The documentary series focuses on the man whose good looks, personality and social graces defied the serial-killer stereotype.

Jan. 25: "Black Earth Rising" — Follow the journey of a Rwandan orphaned by the genocide and raised by an adopted mother in London, while trying to discover the truth of her past. The relationship between the West and Africa — during a world of prosecution of war crimes — is examined.

Dawn is a Digital Content Editor who has been with Graham Media Group since April 2013. She graduated from Texas State University with a degree in electronic media.