The 4 best gastropubs in Miami

Looking to try the best gastropubs in town?

Hoodline crunched the numbers to find the top gastropubs in Miami, using both Yelp data and our own secret sauce to produce a ranked list of the best spots to fill the bill.

Miami-area shoppers usually spend more in April at restaurants than most other months of the year, according to data on local business transactions from Womply, a software provider that helps small businesses get more reviews. Daily spending at Miami-area restaurants grew to $943,386 for the metro area in April of last year, second only to March with an average of $992,304, and 10% higher than the average for the rest of the year. 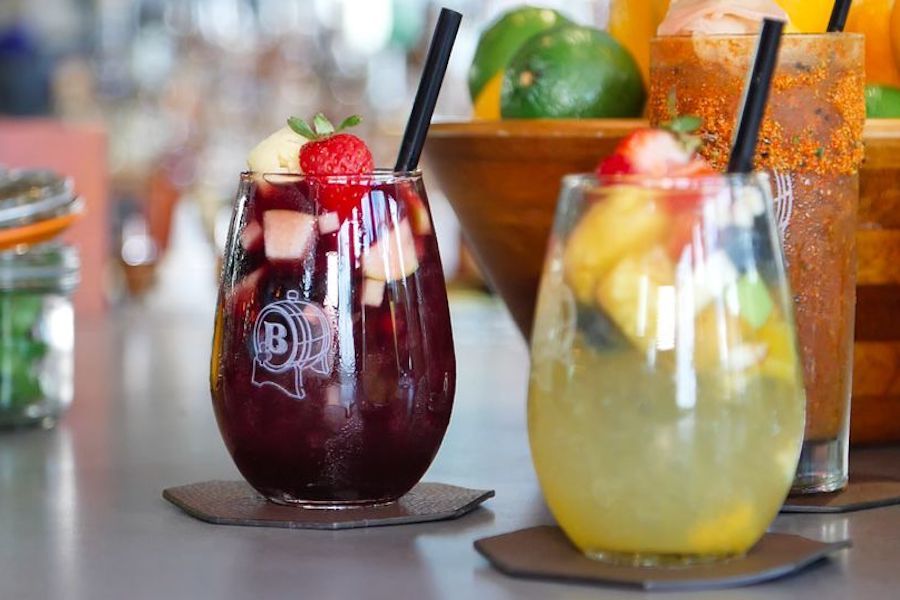 First on the list is Batch Gastropub - Miami. Located at 30 S.W. 12th St. in Brickell, the gastropub, bar and New American spot is the most popular gastropub in Miami, boasting four stars out of 1,094 reviews on Yelp. 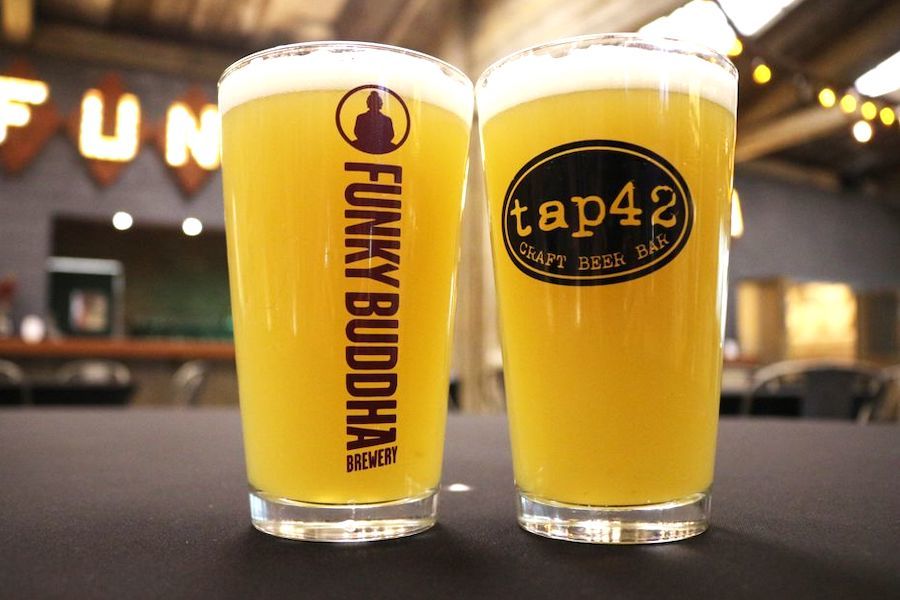 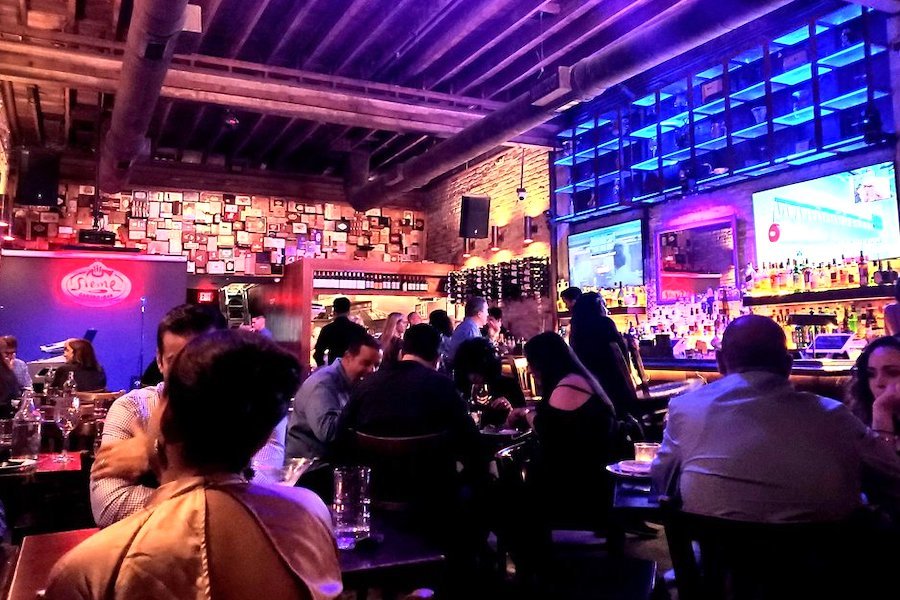 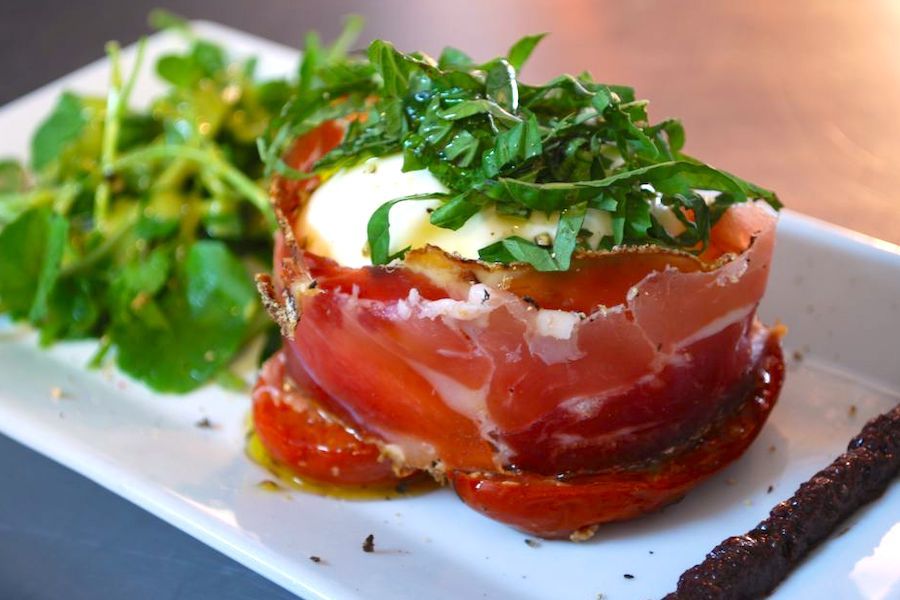 Tap79 Gastropub & Craft Beer Bar, a gastropub and beer bar that offers burgers and more, is another go-to, with four stars out of 208 Yelp reviews. Head over to 1071 N.E. 79th St. to see for yourself.