NASA’s Apollo moon program wasn’t sustainable, but with commercial space, Artemis can be

Florida man wrestles alligator under water to save his puppy

Looking for a yummy Brazilian meal near you?

Hoodline crunched the numbers to find the top Brazilian spots around Miami, using both Yelp data and our own secret sauce to produce a ranked list of where to venture next time you're on the hunt.

First on the list is Downtown's Steak Brasil Churrascaria. Located at 190 S.E. First Ave., the steakhouse and Brazilian spot, which offers desserts and more, is the highest-rated Brazilian restaurant in Miami, boasting four stars out of 381 reviews on Yelp.

Next up is El Toro Loco Churrascaria Pinecrest Food Truck, situated at 6603 S. Dixie Highway. With four stars out of 109 reviews on Yelp, the food truck, steakhouse and Brazilian spot has proved to be a local favorite. 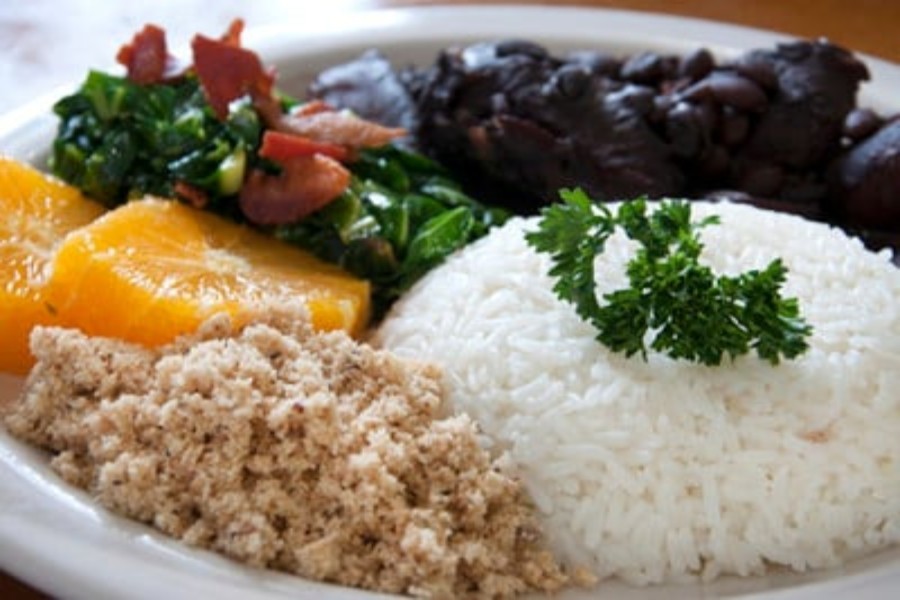 Downtown's Camila's Restaurant, located at 129 S.E. First Ave., is another top choice, with Yelpers giving the Brazilian spot four stars out of 79 reviews.

El Toro Loco Churrascaria, a steakhouse, food truck and Brazilian spot, is another much-loved go-to, with 4.5 stars out of 25 Yelp reviews. Head over to 7201 N.W. 36th St. to see for yourself.