In search of a new favorite Middle Eastern spot?

Hoodline crunched the numbers to find the best affordable Middle Eastern restaurants around Miami, using both Yelp data and our own secret sauce to produce a ranked list of where to venture next time you're on the hunt. 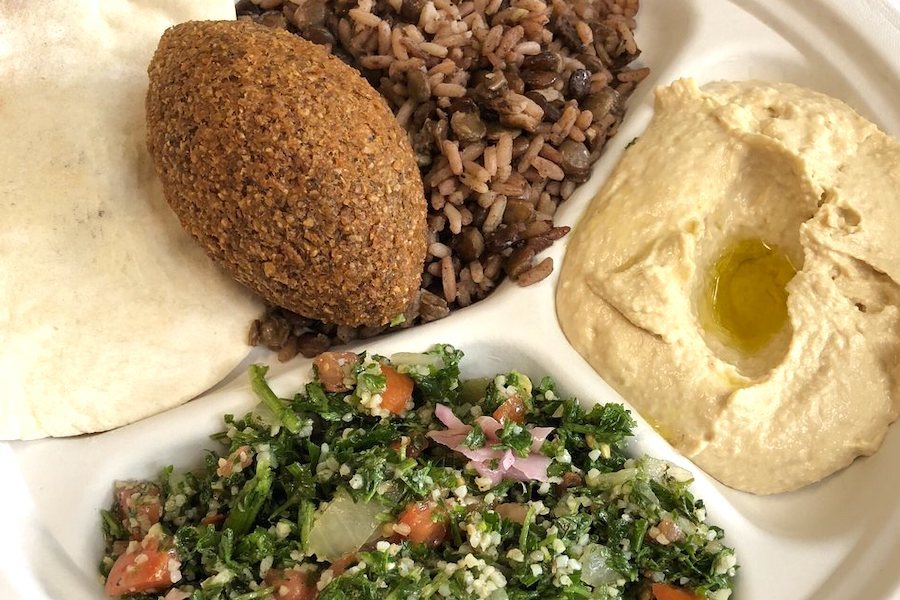 Topping the list is  is Coral Way's Original Daily Bread Marketplace, situated at 2400 S.W. 27th St. With four stars out of 311 reviews on Yelp, the Middle Eastern spot has proven to be a local favorite for those looking for a low-priced option. 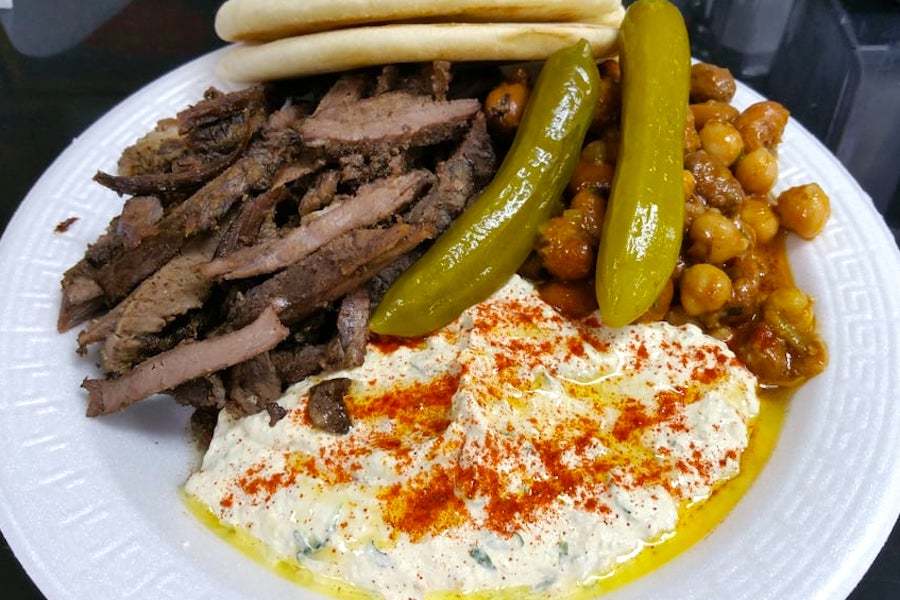 Next is Coral Way's Oriental Bakery & Grocery Co, situated at 1760 S.W. Third Ave. With 4.5 stars out of 90 reviews on Yelp, the bakery, grocery store and Middle Eastern spot has proven to be a local favorite for those looking for an inexpensive option.

The site can tell you a thing or two more about Oriental Bakery & Grocery Co. 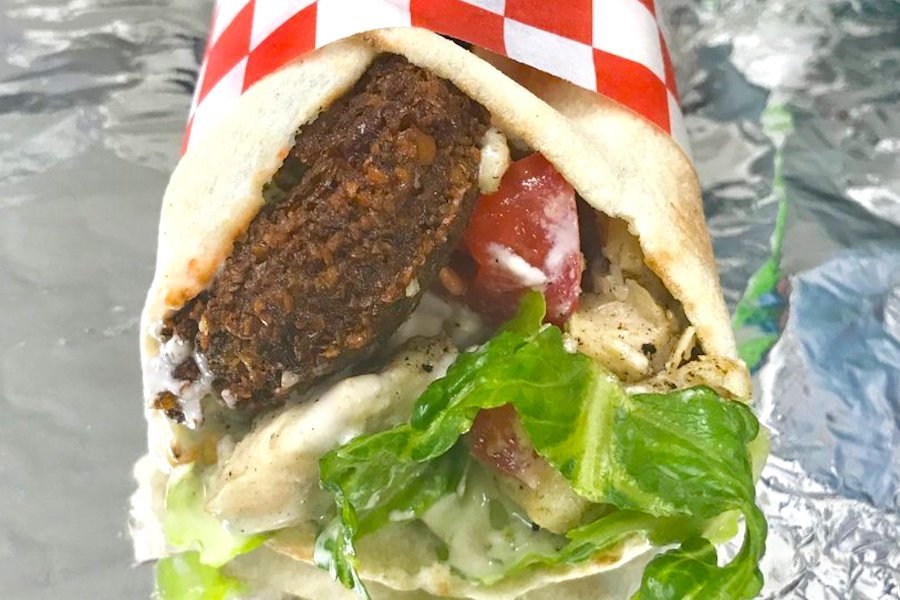 And Shawarma's Diana, located at 13205 S.W. 137th Ave., is another top choice, with Yelpers giving the inexpensive food truck, Mediterranean and Arabian spot 4.5 stars out of 40 reviews.

The site has lots more information on Shawarma's Diana.

The owners' parents, who have Syrian roots, started a business more than 10 years ago in Anaco, Venezuela catering to the city's Middle Eastern residents. With a passion for Mediterranean food, the next generation decided that Miami's diversity made it an ideal location to open Shawarma Diana," per the history section of the business's Yelp profile.

The business's speciality is its famous shawarma wrap, filled with a mixture of meat, chicken and falafel, and the fried kibbeh frito is another popular dish," according to its Yelp page.