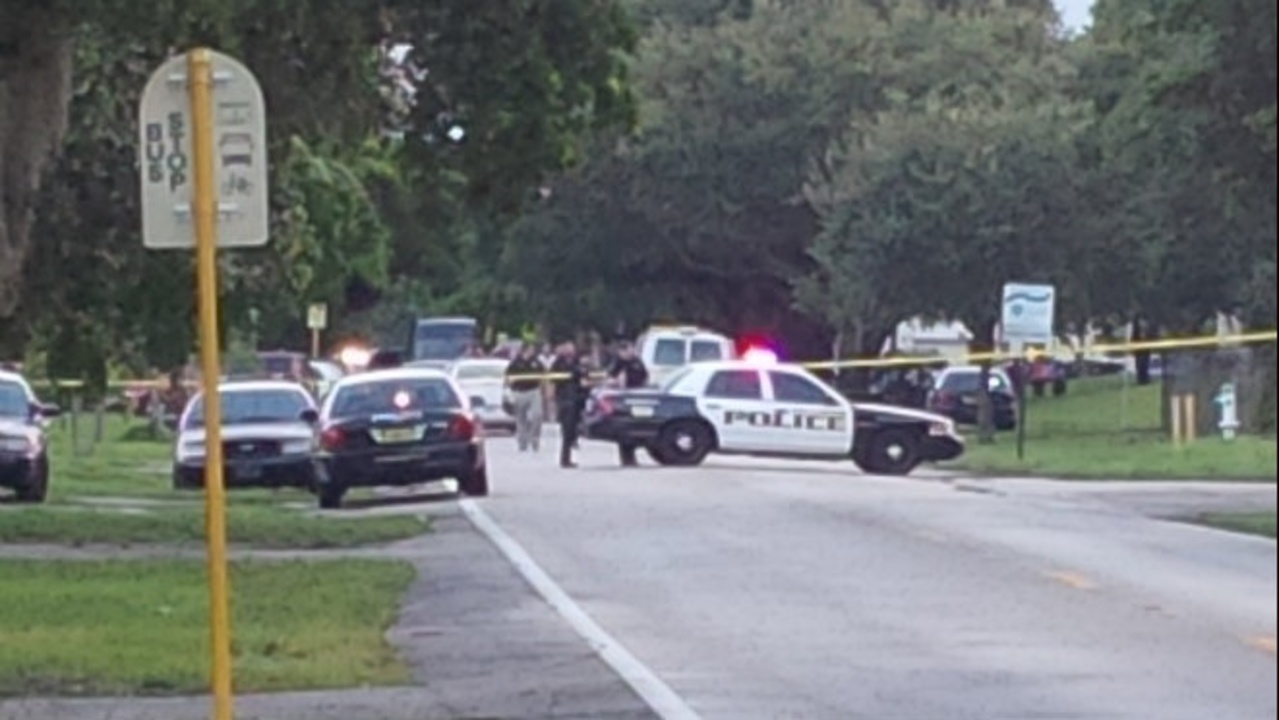 Hollywood police are asking for the public's help in finding the suspect who shot a 16-year-old boy in the head on Friday.

Police were called to 900 N. 66 Avenue about 5:13 p.m. after reports of shots fired. Arriving officers found Jacob Rivera, 16, had suffered a gunshot wound.

Rivera was taken to Memorial Regional Hospital, where he remained Saturday evening in critical condition.

A witness told police a man wearing a white T-shirt over his face ran away following the shooting.

Detectives from the Hollywood Police Department obtained surveillance video that shows the man they believe to have shot Rivera and then running away from the scene.

Anyone with information on the shooting is asked to call police at 954-967-HELP or Crime Stoppers at 954-493-TIPS.