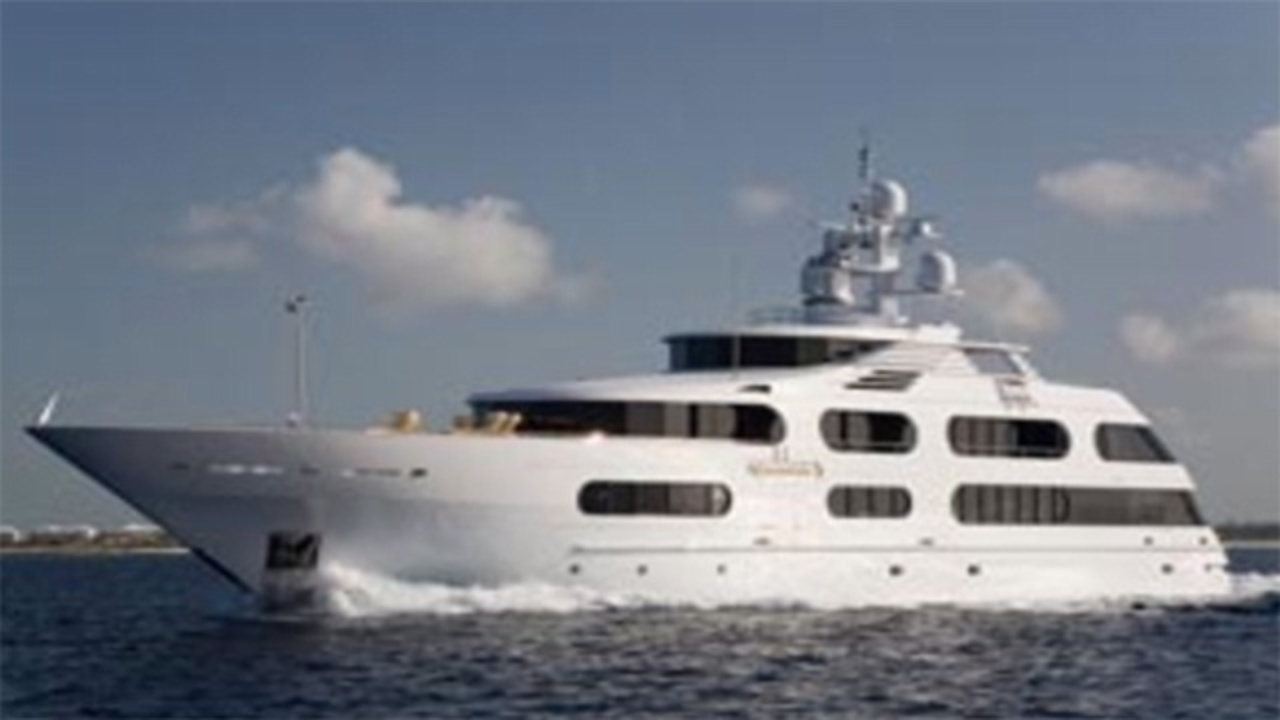 It was a dream vacation for Broward Sheriff Scott Israel, his wife, and three children -- a five-day luxury cruise to the Bahamas on the $35 million super-yacht NewVida where they were catered by a full crew and chef.

Week-long Bahamian cruises on the NewVida are pricey. Charter websites list the cost at $190,000.

But Israel paid only $1,500 for the cruise, about as much as the cheapest inside-cabin rate on a Carnival cruise. That's because the yacht vacation was actually paid for by the sheriff's largest campaign donor, construction magnate Robert Pereira, who contributed $245,000 to a pro-Israel PAC that aired attack ads against his opponent, former Sheriff Al Lamberti.

Pereira, whom the sheriff met during the campaign, took Israel on the cruise just before the sheriff's swearing-in as sheriff in January. BSO provided a copy of the check, signed by Israel's wife and dated February 28, but not posted to Pereira's account until May 14.

The 66-year-old Pereira and his wife Sion were given seats of honor at the swearing-in ceremony, right next to the sheriff and his wife. Pereira also threw an election victory party on the yacht for Israel and his campaign supporters.

By law, the sheriff must disclose to the public all gifts worth $100 or more, but Israel didn't put the trip on the forms to the state. When asked about the yacht on camera by Local 10's Bob Norman, Israel said, "thanks," ignored the question, and walked away. The sheriff then contacted Local 10 to say he would never speak with Norman again.

"The key issue here is the lack of disclosure. Everything should be disclosed," said Nova Southeastern University legal ethics professor Bob Jarvis. "… It is stunning that any politician would not have thought twice about this and said to himself this really isn't an appropriate gift."

While the sheriff refused to address the yacht vacation, his general counsel, Ron Gunzburger, said the sheriff didn't have to disclose the vacation because he paid the $1,500 for it. He said the low valuation was applied using a section in Florida law dealing with politicians' travel expenses that allows elected officials to value transportation costs provided by donors at "comparable commercial" rates. Jet trips provided by donors, for example, can be charged at commercial coach fares. Gunzburger added that because Pereira was on the yacht and the Israel family were his guests, the six-figure rental rates didn't apply.

"The sheriff didn't rent it, he didn't have control of the boat, the owner was on it with his family," said Gunzburger, who as campaign strategist attended the election party on the NewVida. "The sheriff followed the letter of Florida law,"

Jarvis said he doesn't agree, saying that the $1,500 valuation isn't reasonable under the law and, on top of that, doesn't pass the "laugh test."

"A yacht is a floating hotel," Jarvis said. "The better question is how much would it cost to stay in a five-star hotel for a week and then we can start talking about what reasonable value would be. I don't think anybody would say it's reasonable."

Gunzburger said Pereira, who owns a construction company with headquarters in Massachusetts and Orlando, has never asked the sheriff for anything in return for the vacation, party, or political contributions. He said Pereira, who has also held a strip club in the Boston area and owned a company with his wife involved in building the high-dollar Penthouse Club in Reno, simply took a liking to Israel and has become something of a "father figure" to him.

"[Pereira] sees himself as a personal mentor to the sheriff," Gunzburger said.

Jarvis said Israel should report the vacation – and pay reasonable value for it.

"The sheriff, A, should not have taken the gift in the first place; B, should definitely have put it on his disclosure; and, C, really should pay now for the gift," Jarvis said. "Otherwise, there will always be voters who will say you know what nobody gives this substantial a gift without expecting some sort of favor."