MIAMI – A husband and wife accused of kidnapping, then raping an 11-year-old special needs girl have been arrested, Miami police said Friday.

"I know for 24 days, we've been praying," said Harriet Wilson Greene, the girl's pastor. "Both should get a lot of time."

The girl returned home about four hours later -- bruised and scared. She told police the man lured her into a light-blue sport utility vehicle that a woman was driving, then drove her far away to a house she described as junky. The man raped her, then brought her back to the neighborhood.

The victim's mother, Aurianna McNear, spoke Friday night to Local 10's Baron James and chose to reveal her identity to put a face of courage, she said, at the hands of the alleged pedophiles.

McNear now prepares her daughter to go back to school, a child she describes as very resilient, but still recovering with the help of counseling and the love of her family.

The child's parents plan to be in court when the child's accused pedophiles are brought back to Miami and brought to justice.

"They are evil. They have sickening minds," said McNear. "They have disgusting souls."

For McNear, the arrests made by police is bittersweet.

"I have a lot of mixed emotions," McNear said. "I'm happy they got caught, but I'll be happier when they are sentenced."

The girl provided police with information to make the below sketches (right pictures). 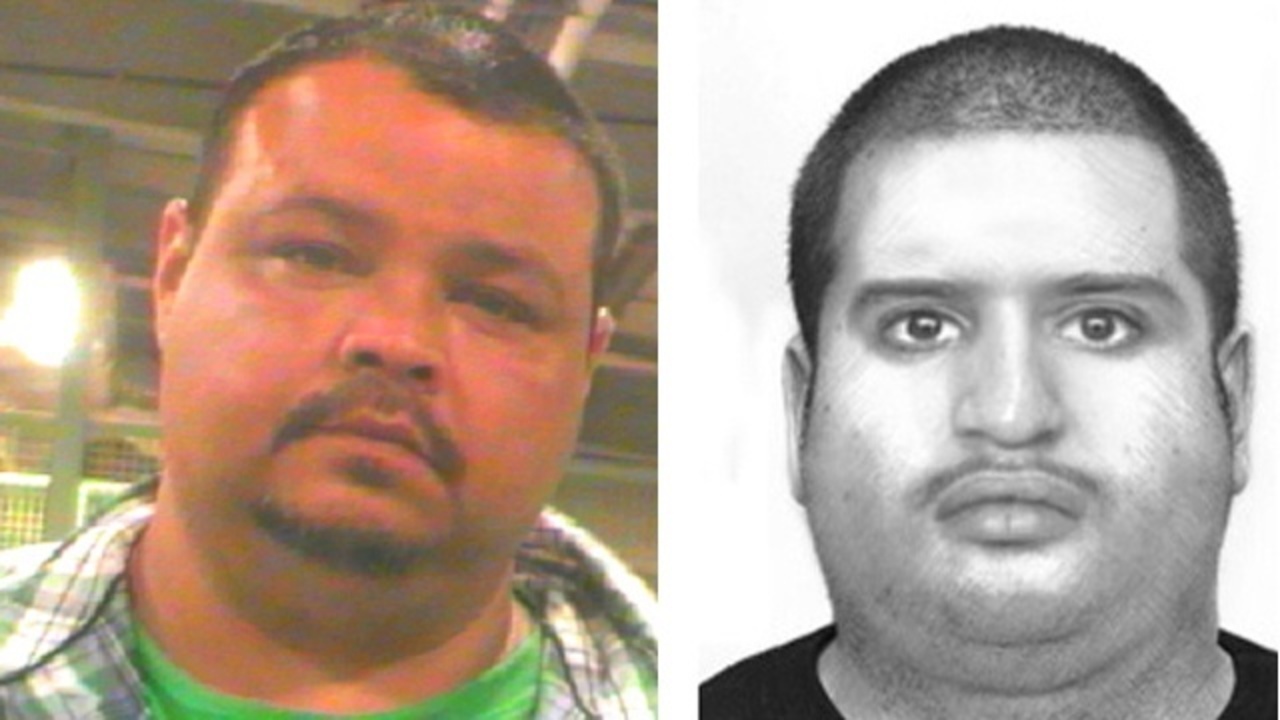