Samson Ojo shot in back

MIAMI – Samson Ojo, a cab driver who was robbed and shot in the back early Tuesday, has been released from the hospital.

"This call comes through for a cab. I happened to be in the area to pick up this lady," he said.

When he arrived, Ojo said the woman tapped on the passenger-side window instead of getting into his cab.

"I rolled the window down and said, 'Are you the one that sent for me to pick you up?' I said yeah," he said. "As I was talking to her, I heard 'don't move.' Then I turned and see the guy with the gun."

Ojo gave the robber $29. The robber then tried opening his door.

"Then, I drove to get away from him and next, I hear 'boom' through the back window. The bullet go through my seat and hit me in the back," he said. "I knew I had been shot because I feel it." 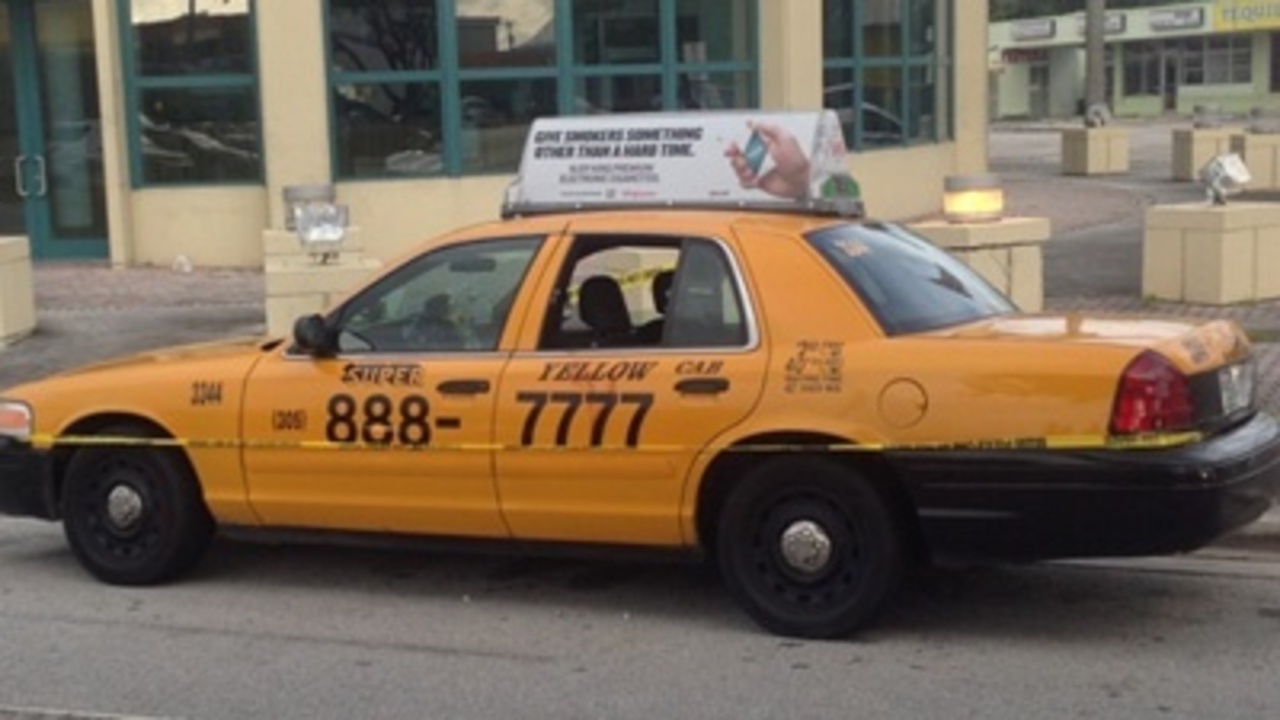 "I was thinking about my family and I don't want to leave them behind without anything," said the father of three.

Police described the gunman as about 5 feet 6 inches tall with a thin build. He was last seen wearing a gray hooded sweatshirt.

Police described the woman as in her late teens to early 20s with a small build and short, straight, shoulder-length hair. She was last seen wearing a horizontal stripped dress.

"For $29, I don't really understand the purpose," said Sheree Ojo, Samson's daughter. "It's not that much money and to shoot somebody, you have no conscience, no morals."

Ojo said he has been robbed nine times while driving a cab. Elvidia Villatoro, a fellow cab driver, said she was robbed last Thursday.

"They took me out from the cab and check everything in my pockets, taking my money, and they punched me in the head," she said.

Anyone with information on the robbery and shooting is asked to call Miami-Dade Crime Stoppers at 305-471-TIPS.