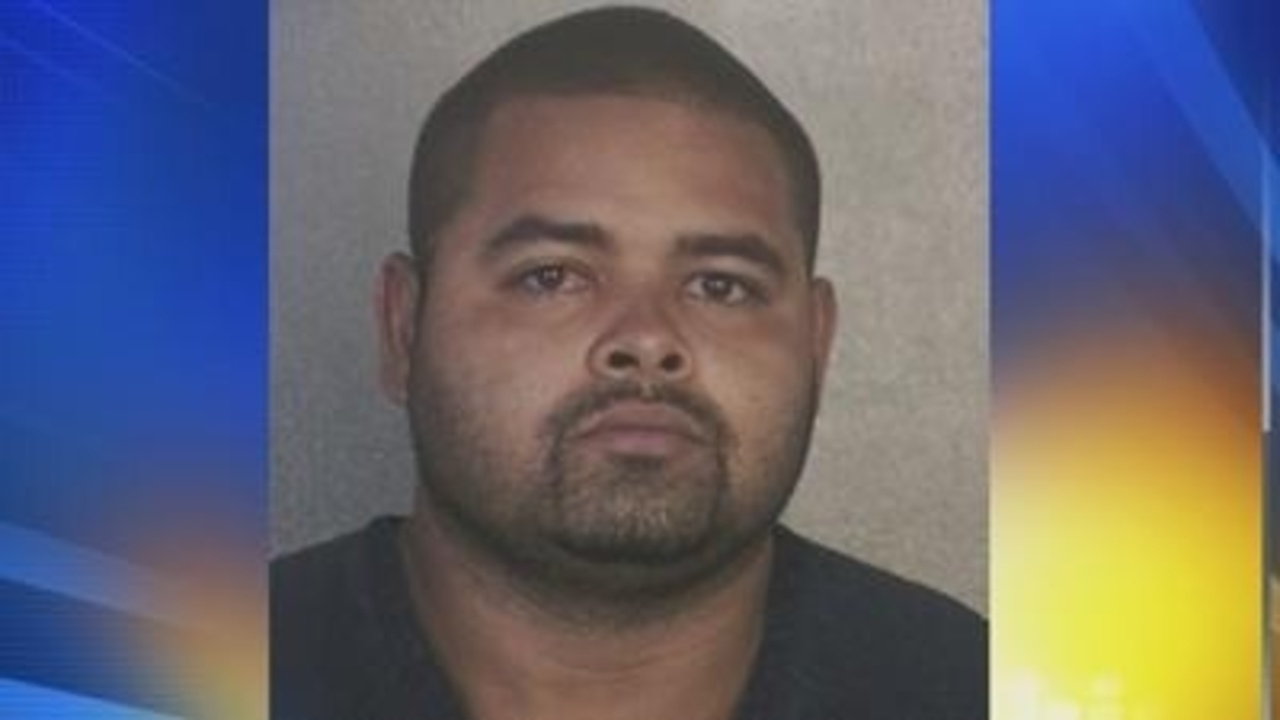 When Natalie Belmonte was murdered two years ago and her adoptive son, Gerard Lopes Belmonte, was charged in the case, hundreds of mourners asked why he would have done it.

In court Wednesday, they got a disturbing answer from prosecutors.

At a hearing, it was revealed that DNA tests showed Gerard Belmonte's semen was found inside his mother's body. Prosecutors said it's evidence that he raped his mother – also his first cousin who rescued him from South America when he was a little boy – and killed her to cover up that crime.

"This is our motive," said Assistant State Attorney Adriana Alcalde. "This is why he killed her."

The defense argued that mother and son had consensual sex and that the DNA evidence should be thrown out at the upcoming trial. Alcalde vigorously denied that claim.

"We have 7,000 text messages between the two of them and there is not one iota of evidence that supports the defense's contention that this was a consensual sexual relationship," she told Broward Circuit Judge Matthew Destry. "The idea that he would now besmirch his mother's name is offensive."

"They could have had a consensual, sexual relationship behind closed doors separate and apart from the family," he said. "Look it happens … they're kept hidden for good reason … we frown on this idea of the son having sex with the mother."

Alcalde put Natalie Belmonte's sister, Michaela Teixeira, on the stand, where she spoke of all her slain sister, a realtor in Pembroke Pines, had done for her adoptive son. She rescued Gerry Belmonte from Guyana after his father died.

"There's absolutely no way she had a consensual sexual relationship with her son," said a tearful Teixeira.

After that testimony, Destry ruled that the DNA evidence would be allowed at trial.