State says open Miami-Dade schools by Oct. 5 or give school-by-school reasons as to why not 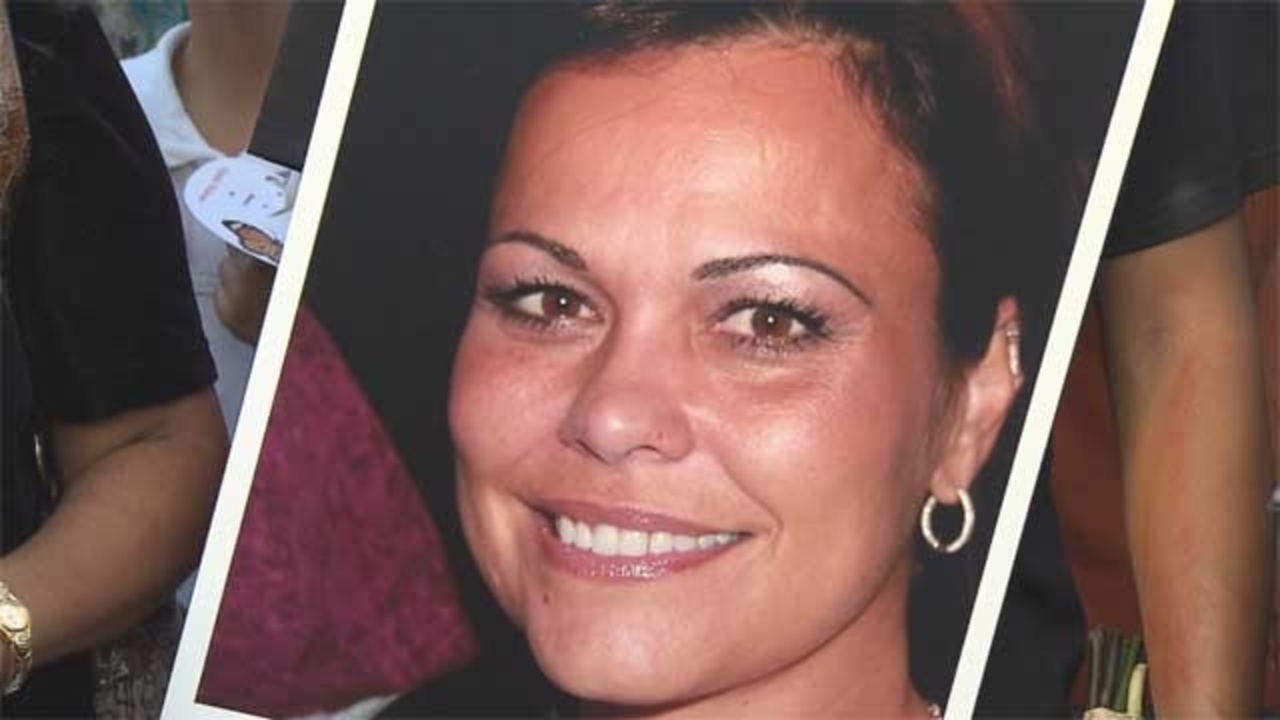 Prosecutors showed off bloody clothes as the trial of a man accused of killing his adopted mother continued Tuesday.

Gerard Lopes Belmonte, now 23 years old, is charged with premeditated murder in Natalie Belmonte's death. Belmonte, his cousin, rescued him from Guyana after his father died.

Prosecutors showed jurors dozens of photos, including ones of Lopes Belmonte and Belmonte at a convenience store on their way to a graduation party on July 16, 2011, the night of her disappearance. They also showed photos of a person dragging a body-sized bag into Belmonte's car.

"This is a person inside the trunk and the bags that were previously there are now no longer there," said Pembroke Pines Police Det. Steve Wedderer.

Assistant state attorney Adriana Alcalde-Padron said the person dragging the body was Lopes Belmonte, and that after driving away, he returned and cleaned the car.

"This is 12:14 p.m. and 20 seconds. It is showing a person with a white tank top on wiping down the trunk of the vehicle," said Wedderer.

"She was found lying on her back, partially clothed with her clothes bunched around her torso area," said Broward Sheriff's Office Det. Rich Engels. "She was heavily decomposed."

Other photos showed bloody clothes and what was found inside Belmonte's home.

"Some of that blood is deposited on the chair closest to the nightstand," said Shelly Slagle-Grant with the Broward Sheriff's Office crime scene unit.

Prosecutors also showed jurors blood-soaked shorts found in a dumpster. They said those were the shorts Lopes Belmonte was wearing when seen with his adopted mother at the convenience store the night of her disappearance.

Last week, prosecutors said Lopes Belmonte raped his adopted mother, then killed her to cover it up. At the hearing, it was revealed that DNA tests showed Gerard Belmonte's semen was found inside his mother's body. The evidence wasn't introduced Tuesday.