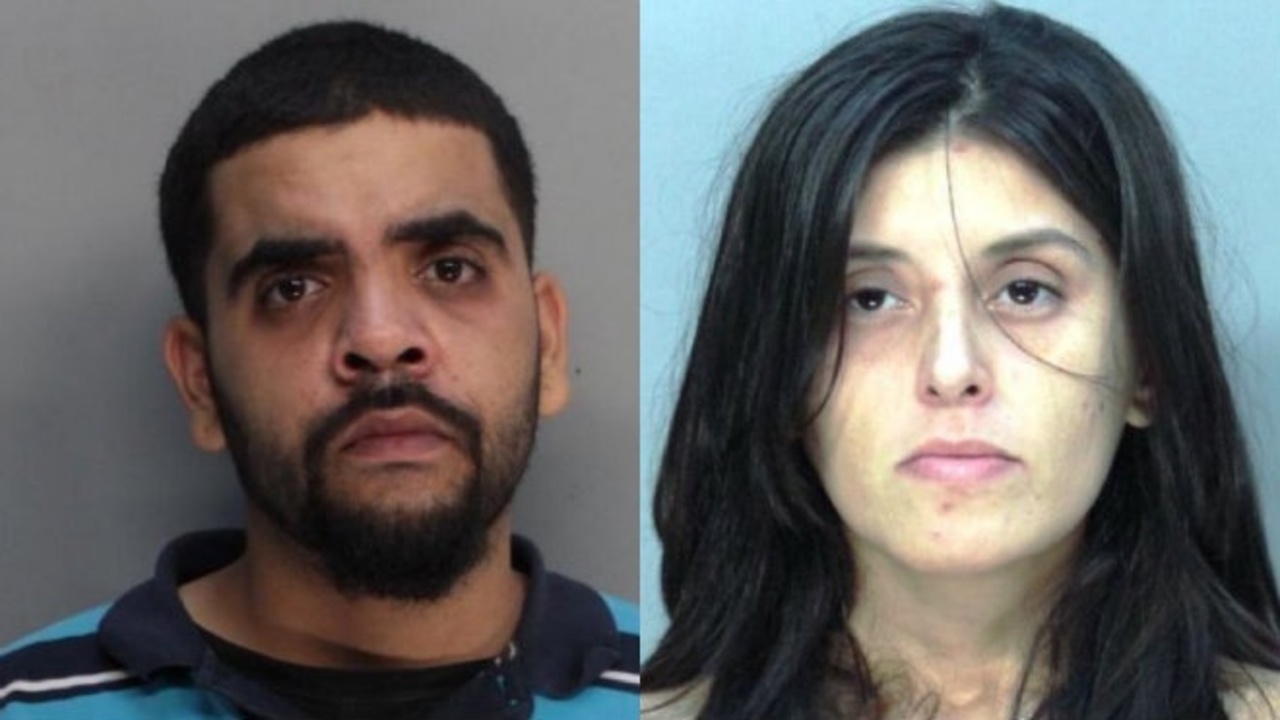 A 23-month-old boy who fell from the second-story window of a motel in Hialeah is showing no brain activity, the child's guardian ad litem testified during a shelter hearing Tuesday.

Police arrested the boy's parents, Luis Enrique Rodriguez and Jacqueline Sanchez, at the El Paraiso Motel late Friday. Neither parent was at the hearing Tuesday, but both later spoke to Local 10.

"The last thing that I expected was to see my son downstairs," Sanchez, 27, said about her son, Luis Jr.

"The one second that we turned our back and my life is practically over. The little boy is my life," added Rodriguez, 26.

"I know I'm a great father. I know she's a great mother. My kids are always with us," said Rodriguez.

Officers found what appeared to be cocaine, empty pill capsules, and alcohol in their motel room, according to an arrest affidavit.

"It was an accident. They say there were drugs there, but there was no drugs. That's why I don't have a drug possession charge or nothing," said Sanchez.

The parents have visitation rights for both their children.

At the hearing, a judge ruled the boy's 5-month-old brother, D'Angelo, would remain in the custody of the Department of Children and Families. Rodriguez said his mother was caring for him.

"My little boy, unfortunately, is fighting for his life right now. I wish I could switch places with him," said Rodriguez. "In a heartbeat, I would."

"The last thing I want -- I don't want to say goodbye to my son at all," added Sanchez. "I don't wish this on nobody."

This article has been corrected to reflect the younger brother's age.