Nick Murrells died day after being hit by car

The crash happened on Dec. 12. A red Camaro convertible hit Nick Murrells as the driver raced a black Mercedes-Benz sedan in the 15200 block of Northwest 29th Avenue.

Murrells (pictured below) died the next day. He, his brother, and a friend were playing catch in the street at the time. 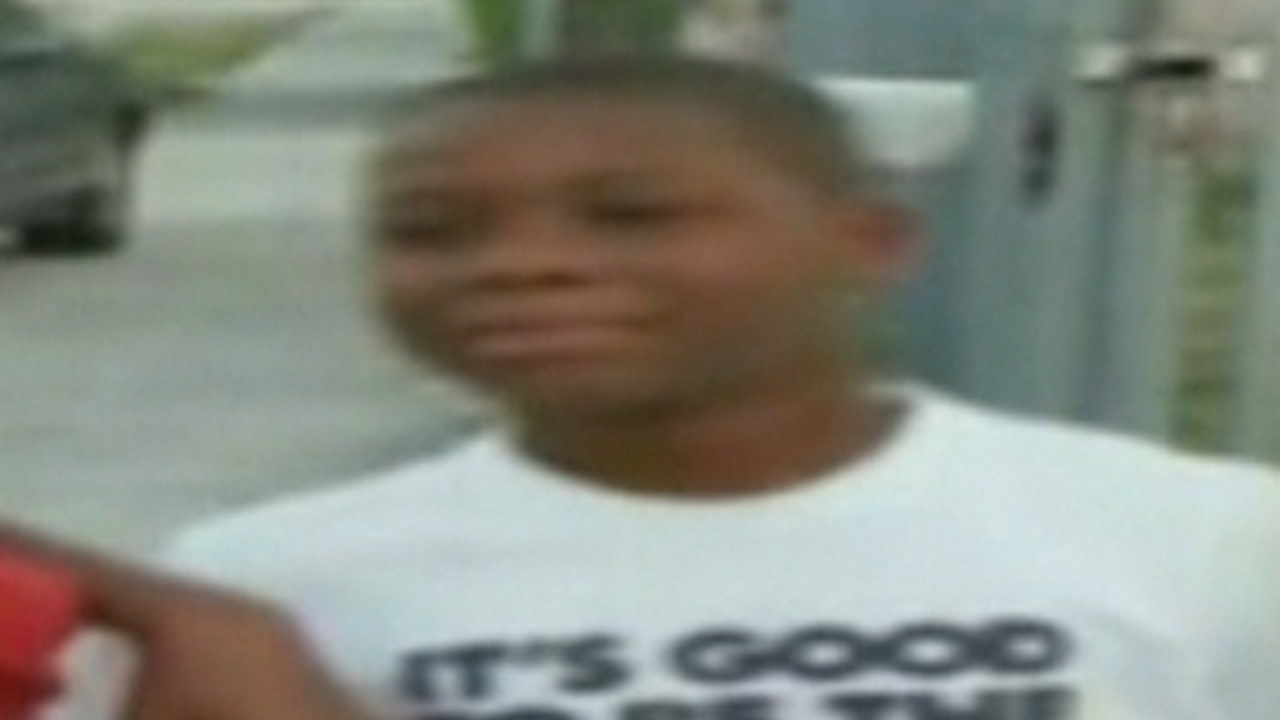 "I thought I was dreaming and I started screaming," said his brother, Aaron. "When I ran to him, I was going to move him but they told me not to touch him because it was going to make it worse so I just left him."

"The ball went across the street and then he went to go get it," added Tyrone Maxwell. "The passenger just covered their eyes because they knew they hit the car but they just kept on going."

Anyone with information is asked to call Miami-Dade Crime Stoppers at 305-471-TIPS.