Trump ‘thought that I had been treated unfairly,’ Roger Stone says in Fort Lauderdale

Security system installed at home of girl who went missing

MIAMI – A security company installed a surveillance camera system at the Miami home of a 4-year-old girl who vanished one Friday and was found two days later.

"Hopefully to make them feel better and safer in their environment," said Assia Payne, the owner of Unique Surveillance LLC.

The girl was reported missing on Dec. 13. Two days later, a driver saw her walking with a man near the girl's home in the city's Little Haiti neighborhood.

When the driver and a neighbor confronted him, he ran off.

"We saw the story on the news and we were like, oh my God, this is tragic," said Payne.

Police continue to look for a man (left) seen in the neighborhood the night the girl disappeared, and the man (right) seen walking with her two days later. 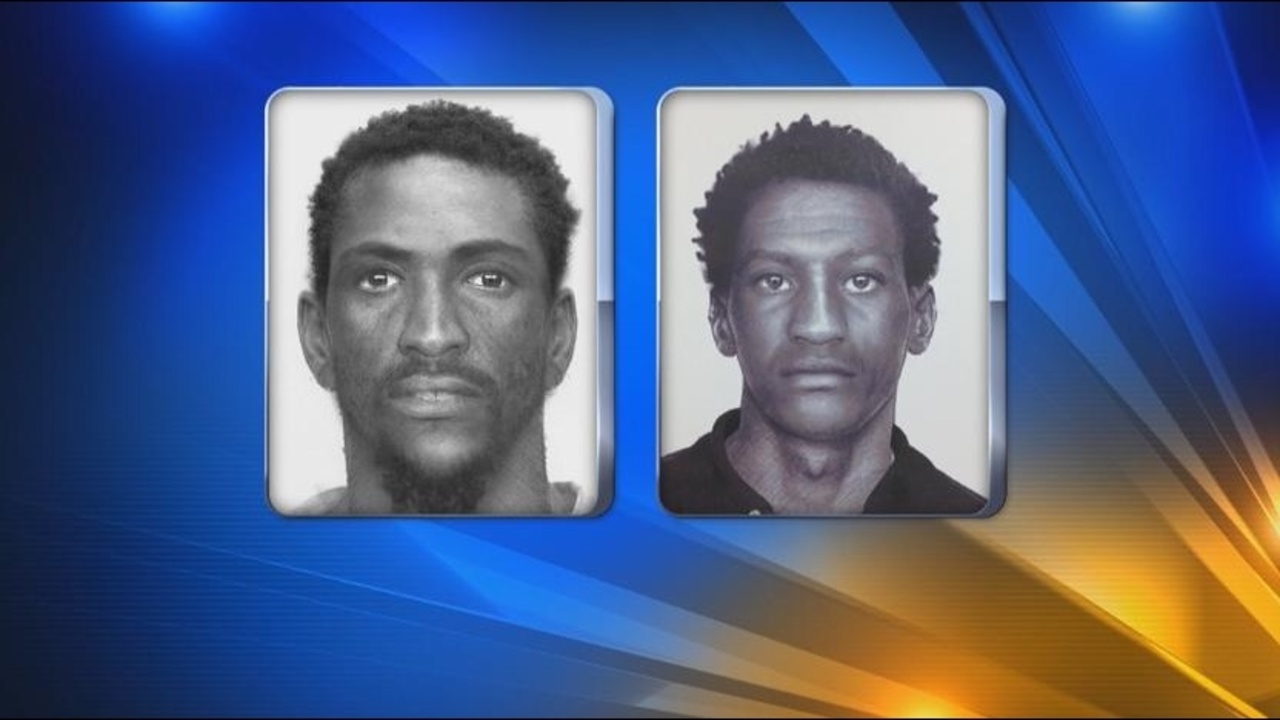 Anyone with information on the men is asked to call Miami-Dade Crime Stoppers at 305-471-TIPS.