BSO: Davone Bess spilled coffee on deputy, appeared to be on drugs

Bess, 28, was arrested at Fort Lauderdale/Hollywood International Airport at 6:19 a.m. Friday. He bonded out of jail about four hours later, saying the incident may have been a misunderstanding.

According to the arrest affidavit, a Broward Sheriff's deputy at the airport was notified by several passengers that a man was "acting irrationally, dancing, (and) singing with his pants repeatedly falling down." 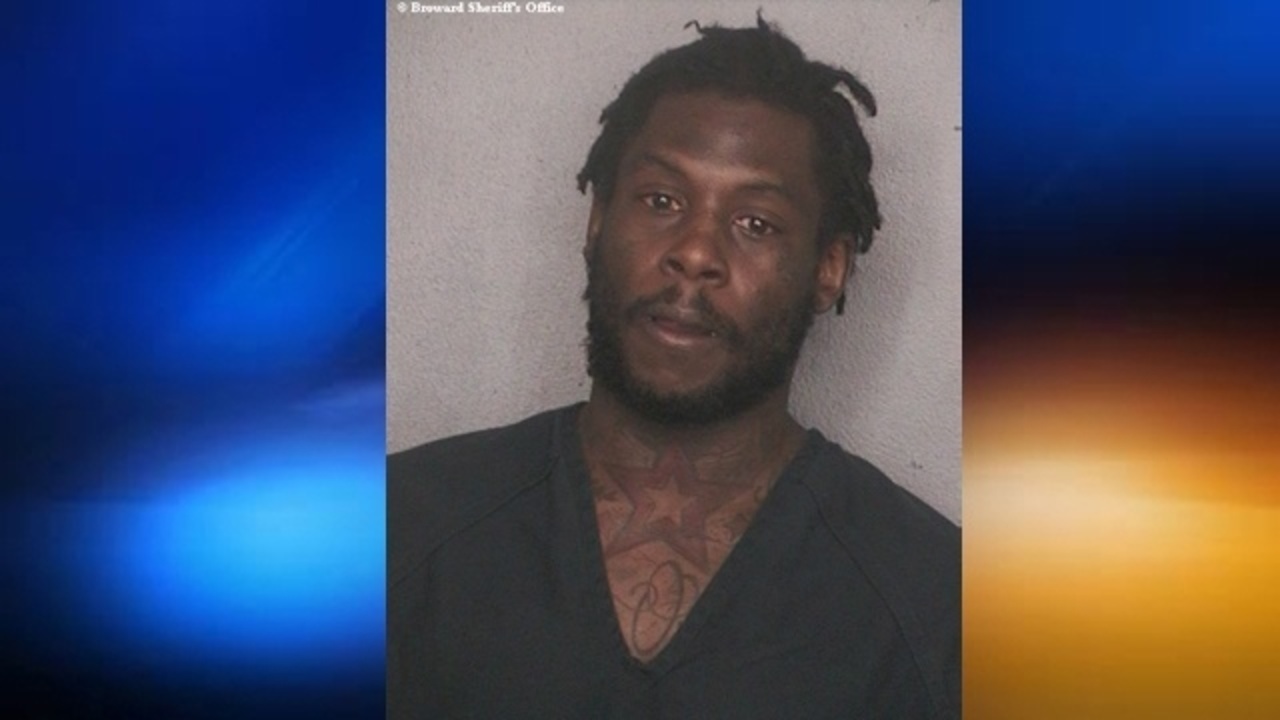 The deputy tried to talk to Bess, but he didn't respond.

The deputy said Bess then took a cup of hot coffee that wasn't his. When the deputy asked Bess to return the coffee to the counter, he said Bess squeezed the cup, causing it to break and spilling coffee all over the deputy's uniform.

"Backup deputies arrived and he apparently didn't see it in his interest to go any further and we took him into custody without any further problems," said Capt. Roy Liddicott.

Bess was charged with assault on a officer, disorderly conduct and resisting arrest.

"Bess appeared to be under the influence of an unknown narcotic due to his irrational behavior," read the arrest affidavit. "He appeared to be looking through me when I was talking to him."

"He never struck the deputies, so that's why it's just misdemeanor charges," said Liddicott.

Authorities were called again Saturday morning to the Coral Springs Marriott regarding Bess, but officials said it was a medical call. It's unclear what the medical issue was.

Last season, he played for the Cleveland Browns.

Bess made a national headlines on Thursday when a picture was tweeted on his verified Twitter account that apparently showed marijuana with the caption, "We da real dons!"

"I don't know nothing about it," Bess said when asked about the tweet.