Gyms, wellness centers to reopen next week in Miami-Dade County

How strong is Justin Bieber case?

The pop star's fame catapulted his arrest to the national stage.

Soon after, questions began to surface about an officer's account that Bieber and pal Khalil Sharieff were drag racing, estimated to be going 55-60 mph.

RELATED: Should Justin Bieber have been arrested?

"I see no evidence that this was selective prosecution because they wanted to get Justin Bieber," said criminal defense attorney Mark Eiglarsh. "There's definitely a case. The question is how strong is the case."

The January police report reads, "Ofc. Cosner states that he observed two black SUVs behind both vehicles as if to stop traffic going northbound, this facilitated an open road..."

That road, according to the police report, was the 2600 block of Pine Tree Drive, in Miami Beach.

The report also states, "Ofc. Cosner observed both vehicles start a contest of speed (drag racing) from a start. Ofc. Cosner estimates that both vehicles attained an approximate speed of about 55-60 mph. The speed limit in this residential area is 30 mph."

The officer then advised other units via his radio "of the speeding vehicles" and "initiated a traffic stop on the red Ferrari."

The officer writing the report, indicated as Officer Medina, then explained, "I caught up with the yellow Lamborgini and initiated a traffic stop at the 300 BLK of 41st. I approached the vehicle on the driver side. I asked the driver to place the vehicle in park. At this time, the driver began to state, 'Why did you stop me?' I explained to the driver that he was stopped because he was drag racing..."

Medina would also state, "I immediately smelled an odor of alcohol emanating from the driver's breath and bloodshot eyes. The driver had slow deliberate movements and a stupor look on this face. These are all indicators of an impaired driver."

Bieber wouldn't be charged with speeding or reckless driving.

The pop star is facing a misdemeanor of resisting officer without violence and was cited with driving with an expired driver's license more than six months and DUI, also a misdemeanor.

A toxicology report did show a positive result for Xanax and the active ingredient in marijuana in his system. In a supplement report, Officer Martin Dionne would state that Bieber admitted to smoking marijuana earlier in the evening and taking prescription pills.

Legal experts said the key question is whether the drugs were in his system to a level that would impair his driving. That is, in part, what the Drug Recognition Evaluation aims to measure through a series of tests, exercises and recorded pulse rate. 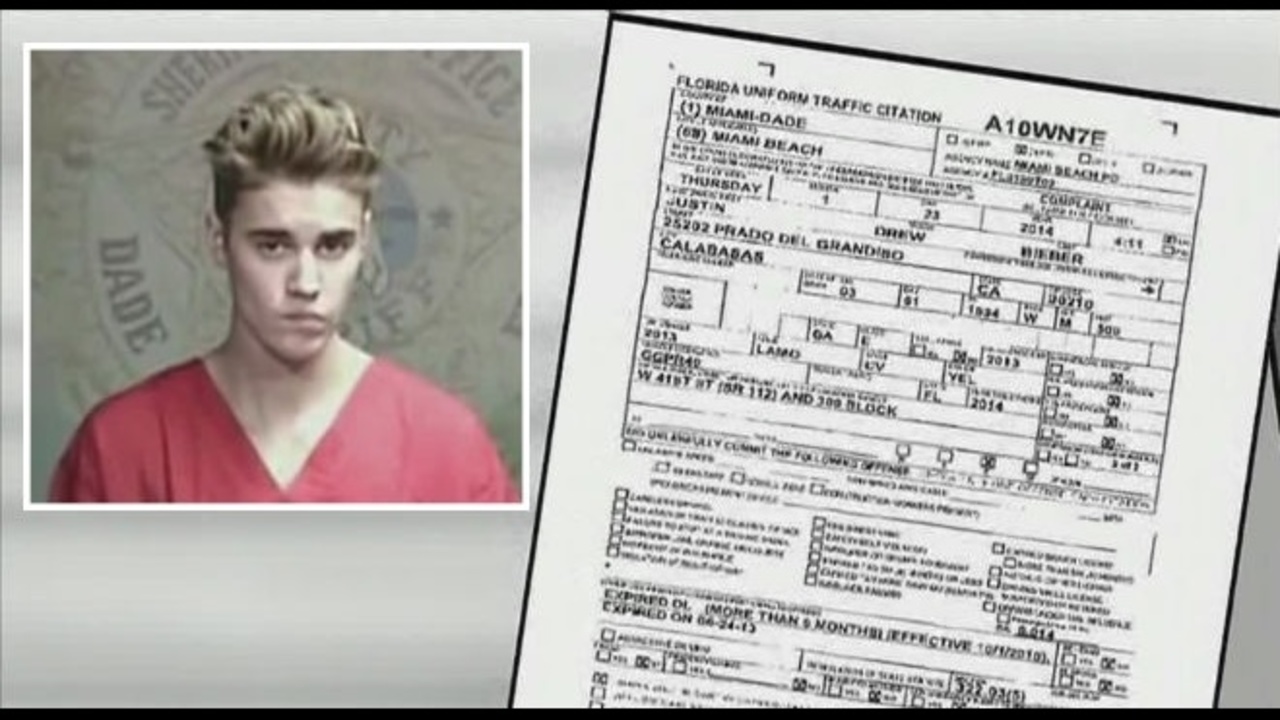 Local 10 reporter Christina Vazquez looked into Bieber's Drug Recognition Evaluation and the reason it plays a big role in his case.

RELATED: A look at Justin Bieber's Drug Recognition Evaluation after So Fla arrest

One of the exercises on the Drug Recognition Evaluation includes a walk and turn test.

In surveillance videos showing Bieber in police custody released by the State Attorney's Office on Wednesday, you can see him performing that test. He is inside the Miami Beach Police Station placing one brightly-colored sneaker in front of the other, heel to toe, along a solid white line. At one point he lifts his arms to steady himself, he can also be seen stepping off the line. 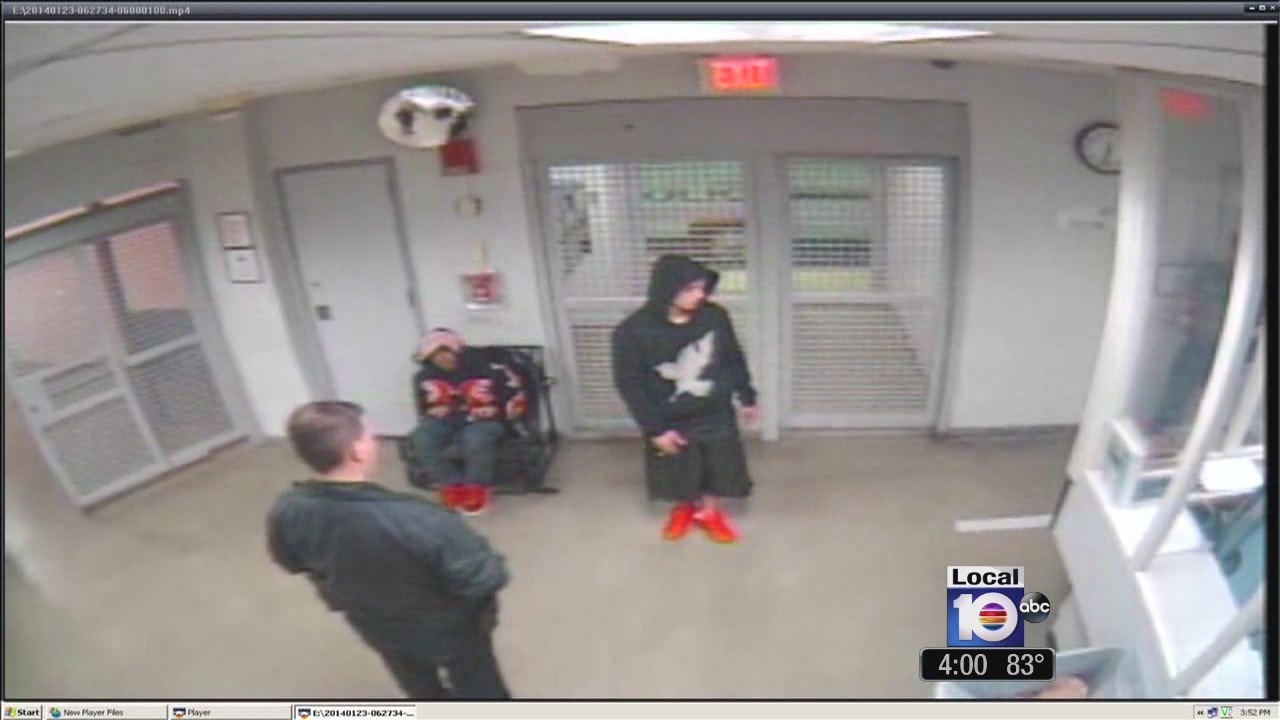 "Any reasonable person would have to acknowledge that he has some balance issues, there's no question," said Eiglarsh. "The defense is going to argue it's not because of marijuana, it is for some other reason why he had some balance issues. The prosecution is going to say a picture is worth a thousand words, look at him."

Vazquez asked Eiglarsh what the defense could argue is another reason for Bieber displaying balance issues, to which he responded, "If Bieber had smoked marijuana like he claimed, but it had been hours earlier, he could have just been extremely tired from smoking all night. That doesn't necessarily mean he was impaired as the result of marijuana. It could have just been because he was tired."

"As we are speaking right now, there are hundreds of people being prosecuted in Dade County, hundreds in Broward County for the exact same offense," said Eiglarsh. "They just don't drop it because people perceive it as kind of a minor offense. Even though this looks like it is headed to trial right now, it is not to say that both parties will (not) come to an agreement somewhere down the road."

We could learn more about that during a status and sounding hearing next week. That hearing will also include a continuation of arguments related to some disputed video clips of Bieber in police custody, to include the moment he provided a urine sample.

According to court records, Bieber's 20th birthday is Saturday, March 1.