Amber Alert issued for missing infant out of Coconut Creek

HOLLYWOOD, Fla. – One person is in custody after authorities discovered narcotics and an EBT card fraud scheme at a convenience store in Hollywood.

Six months ago, authorities learned from a Crimestoppers tip the Kwik Stop store at 5635 Hollywood Blvd. was selling drugs. Police said an undercover detective was sent in for a buy and bought crack cocaine.

The Hollywood Police Department served a narcotics warrant Wednesday at the store after the owner, identified as Ayman Sulaiman by his attorney and family, made an arrangement to sell an undercover officer guns in exchange for cocaine. 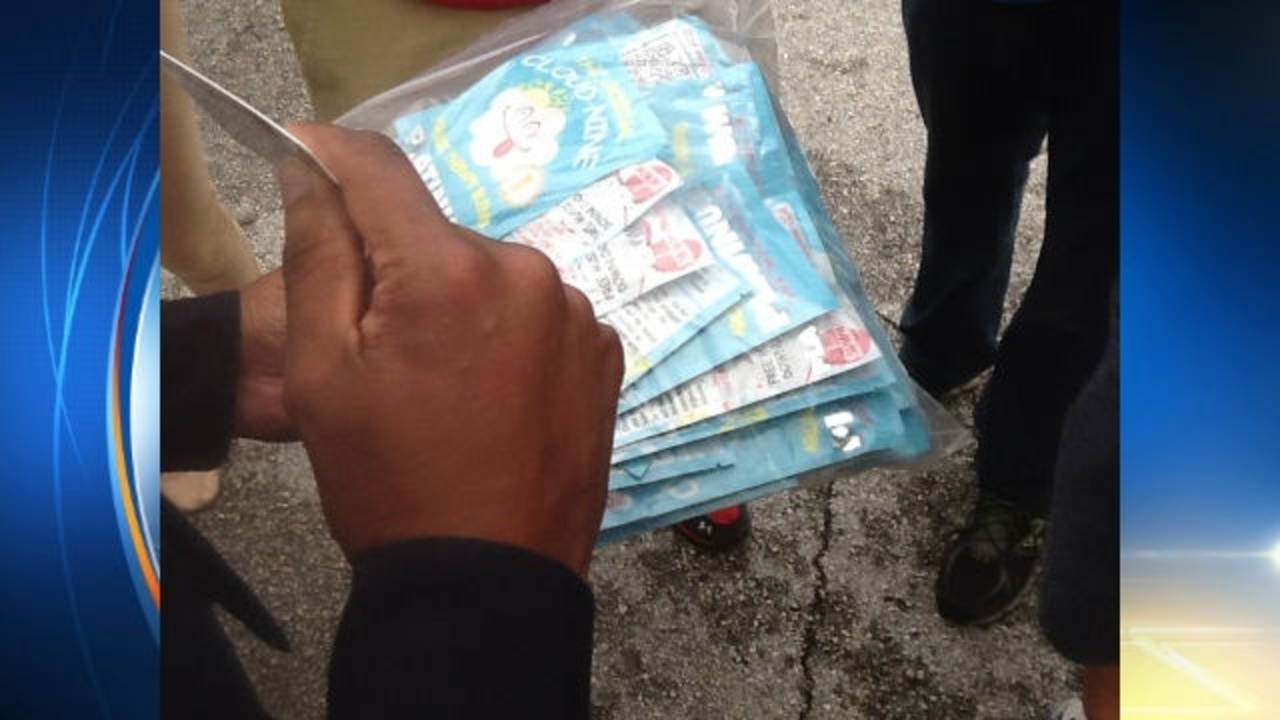 Sulaiman and his kids were inside when SWAT officers arrived and pointed guns at everyone, according to the family. No one was hurt.

Detectives said they confiscated 375 bags of Spice or K2 synthetic marijuana, cocaine and pills, such as Adderall, packaged for individual sale.

While officers were at the store, they also uncovered EBT card fraud, according to police. Sulaiman would pay people in cash at a rate of 50 cents on the dollar, for the amount on the card. For example, a cardholder would come in with $100 worth of food stamps on the card and walk out of the store with $50 cash.

Sulaiman was arrested and charges are pending.