A look at what is prompting illegal child migration from Honduras into the U.S.

The One and Only Local 10 News Reporter Christina Vazquez takes viewers into some of the most dangerous neighborhoods in the world, as the current migration of unaccompanied children from Honduras affects South Florida. 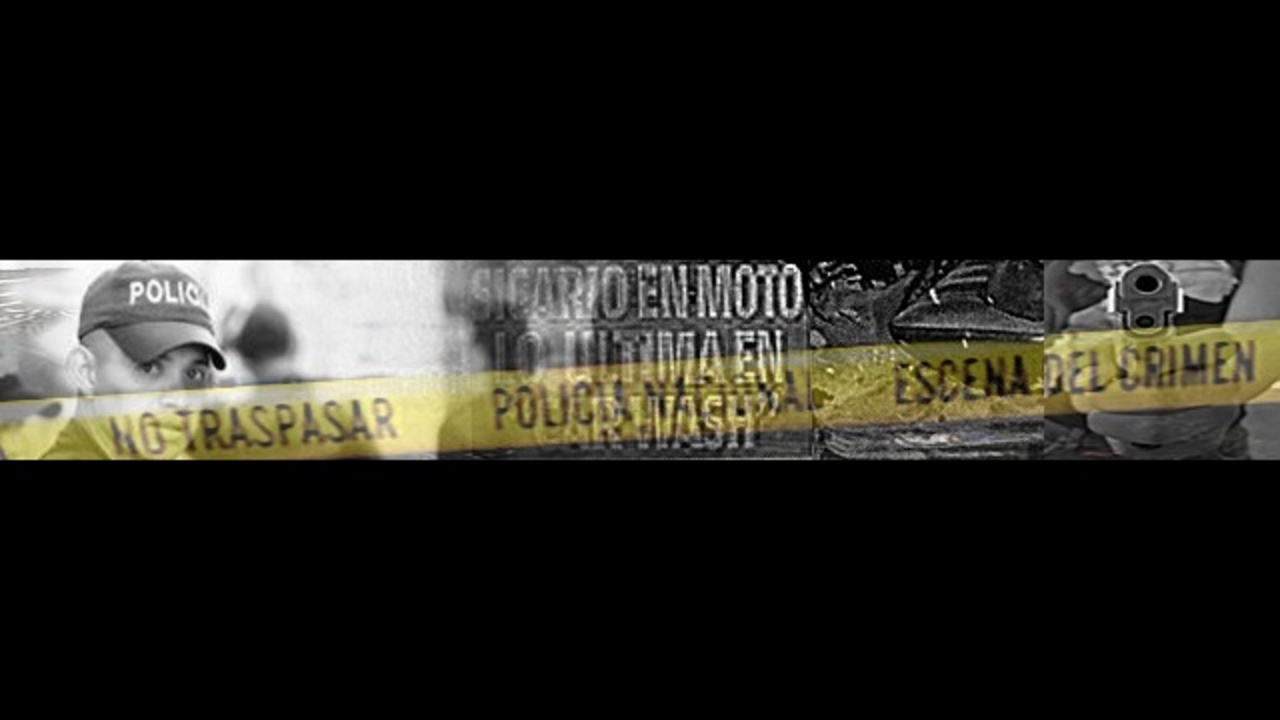 Honduras has the world's highest murder rate -- exceeding Syria and Afghanistan. Christian, 12, knows that a journey to the United States alone is like playing Russian roulette. But staying in Honduras may be just as dangerous. Learn more > > 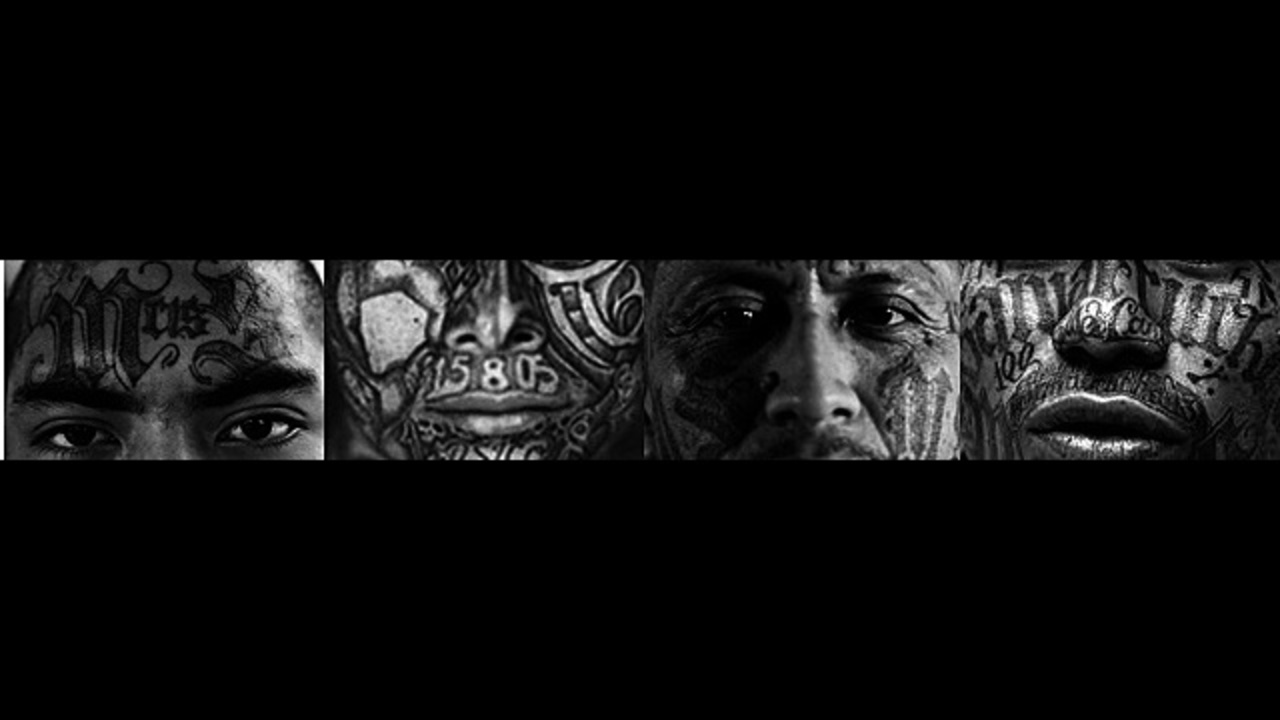 The Mara Salvatrucha was born in the poor neighborhoods of East Los Angeles. The group started as a small teenage crew, but in the last three decades it has grown into a transnational criminal organization.  Learn more >> 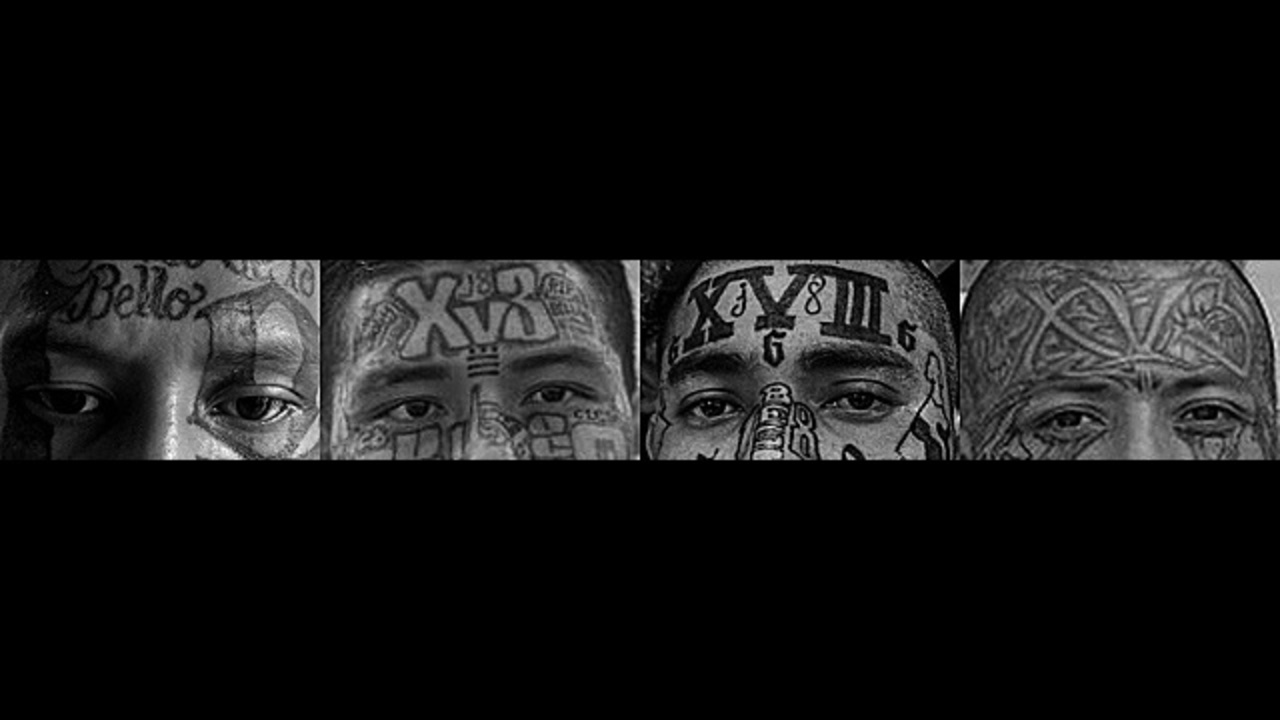 Barrio 18 was a group of Mexican migrants that organized into a gang in the 1980s. A murder started the three-decade-long cycle of revenge murders against the Mara Salvatrucha. Learn more > > 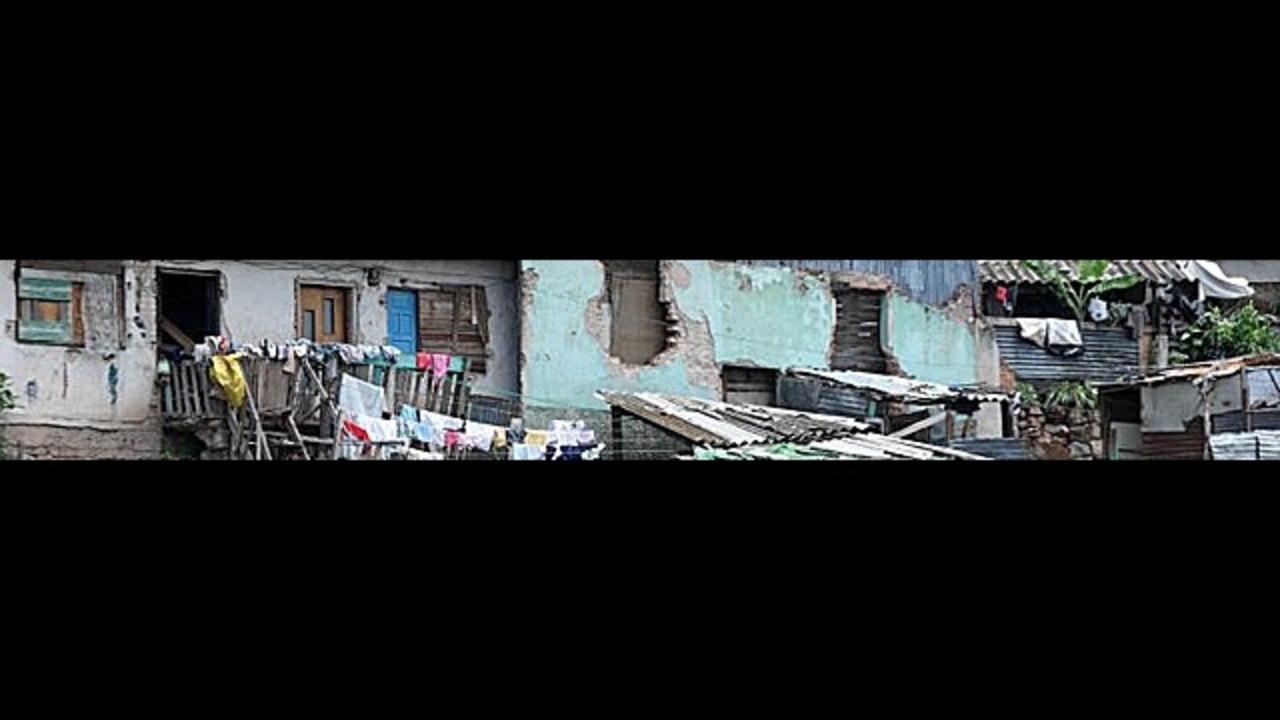 Honduras is one of Latin America's poorest nations. Santana Quijada said that she doesn't think the economy will improve, and her grandson's future is bleak. Learn more > > 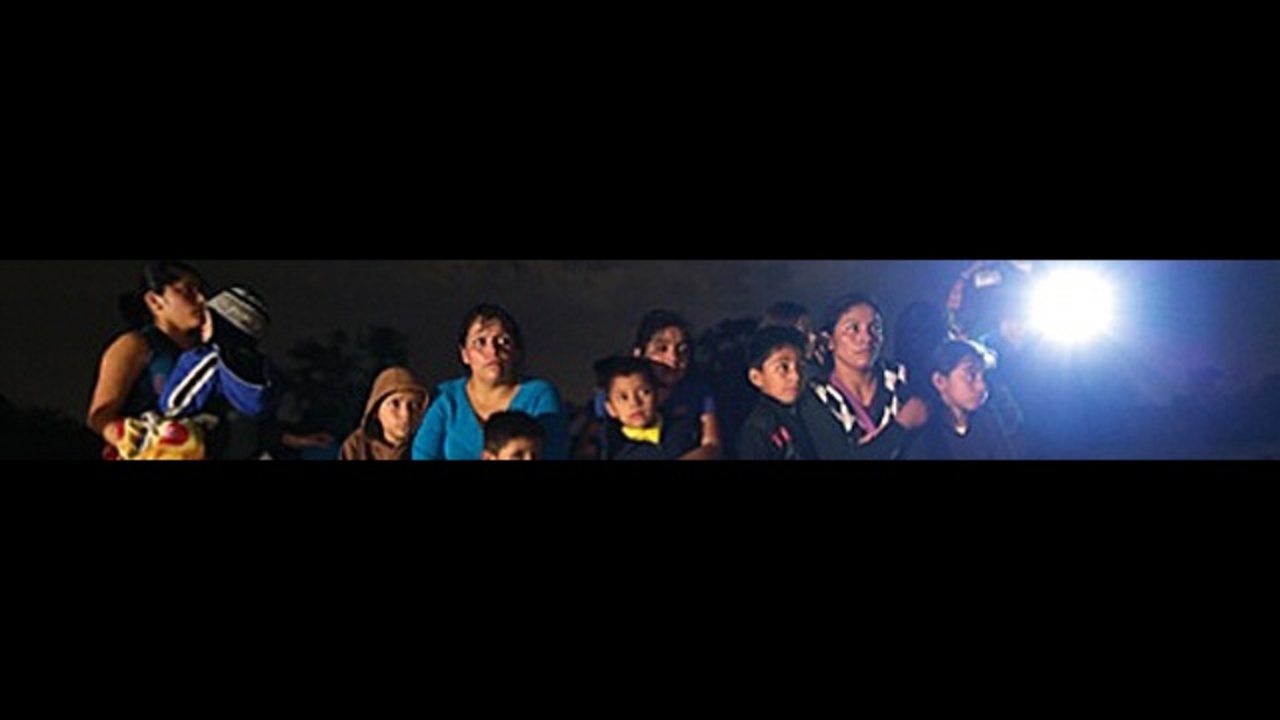 Several Hondurans told Local 10 News that human traffickers were saying that children and their mothers would be allowed to stay legally in the U.S. Learn more > > 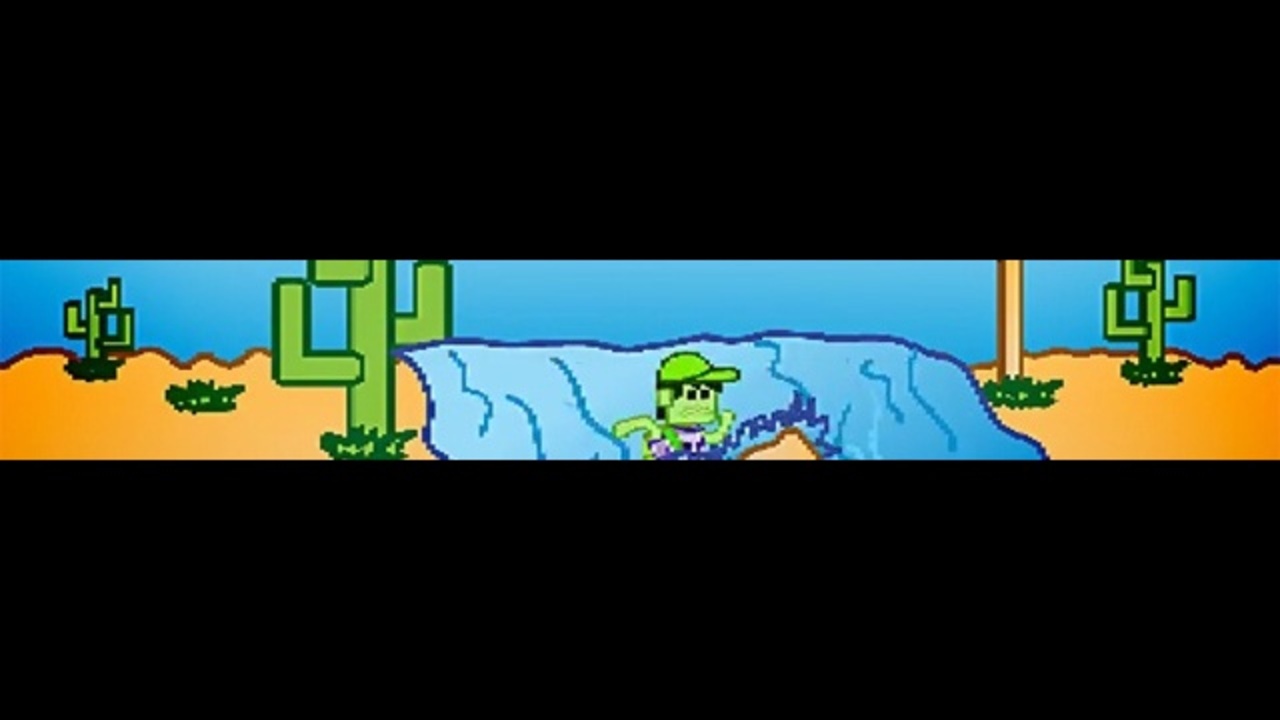 Honduran officials want the public to know about the dangers of sending unaccompanied children and teenagers illegally to the U.S.  Learn more > >