MIAMI –  A user's recent social media posts read like a movie: A woman trained as a doctor travels to a war zone. She falls in love and gets pregnant. She suffers the inevitable reality of war in Syria.

The social media user posts on Twitter and Facebook links to a Tumbler blog titled "Diary Of A Traveler". The user has followers from all over the world -- including South Florida. Maria Elena Carrillo, 35, a Venezuelan of Lebanese descent, said she has been following the blog since March.

"Her identity is a mystery. She said her legal name was Shams and that she was 26 and was from Malaysia, but no one knows if that's true," Carrillo said. "Her English is perfect. It could all be just clever propaganda for all we know. And there could be more than one person posting."

Carrillo is a nursing student who lives and studies in downtown Miami. She said she can't stop wondering what the next chapter of the story will be. The names linking to the blog have changed. from "Dr. Who? Dr. Me!" to "Bird of Jannah" and "Diary of A Muhajirah." Facebook removed one of the accounts.

The story hasn't been corroborated, but that hasn't stopped followers. Her journey to Syria appears to have started in January.

"Martyrdom is my highest dream," the user tweeted January 18th. Later on a Sept. 13th post, the Islamic State supporter said the purpose of the trip to Syria was to "serve the people." But on Wednesday the user, who Carrillo said supports terrorism, said she is pregnant and bedridden.

"She is trapped," Carrillo said.

This is the timeline of the alleged journey according to the posts: 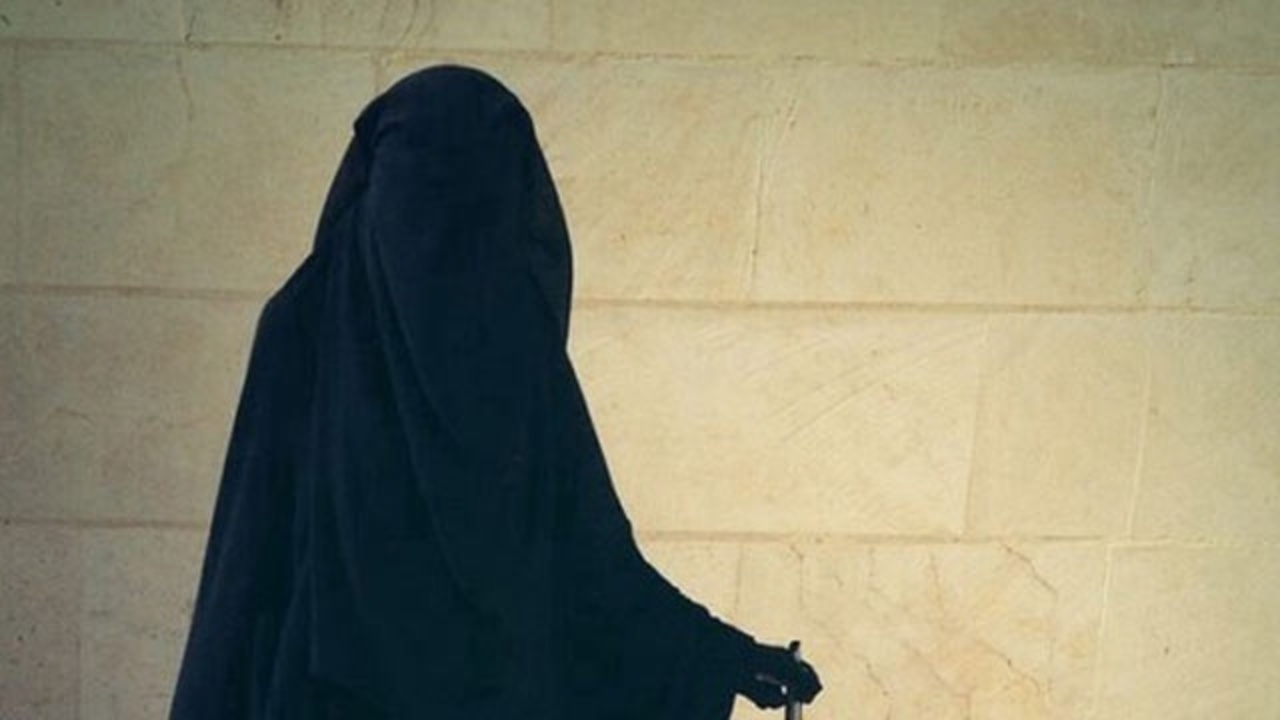 Shams crossed the Turkish border into Syria in February. She didn't tell her family about her idea to go help the Islamic State effort until she had left her home. They were supportive, she said. A month later she was sick.

"I was so ill. I had severe dehydration and the food made me sick," she posted. "I was even thinking of going back, because I couldn't handle the pressure in me."

Once she recovered, Islamic State militants welcomed her help and gave her some basic medical equipment including a stethoscope. She proceeded to work as a primary care physician.

"The women and kids come to my house, and all I have to do is - examine and do a diagnosis and give them the medication they need," Shams said on the blog.

Two months after her arrival, she began to deal with the difficulties that Islamic law presents to single women, who don't have any male relatives near, Carrillo said.  A friend helped her find a husband.

"She told me that her husband has spoken to his friend, and his friend is interested in marrying me even without looking at me," Shams said. "I was astonished, and I told her that, I too agreed for the marriage."

The day she met the fighter, Shams was wearing a Niqab, a cloth that covers the face. The Islamic State requires women to wear it in public.

"I flipped my Niqab. He looked at me. Our eyes catches each others. I had palpitation that is faster than the speed of light," Shams said. "He smiled."

Shams said the unidentified Islamic State militant also didn't mind that they were from two different continents and that she didn't know how to cook Moroccan or Western Food.  He spoke Arabic and French. Shams said she didn't speak French and her Arabic was poor.

"I remember those days we downloaded a dictionary app on our mobiles," Shams said. "It helped and it was so much fun."

Eleven days after their fast wedding, the Islamic State militant broke her heart. He was off on a mission and she was in tears.

"I'm married to Jihad before I'm married to you," he said.  "Jihad is my first wife and you are my second. I hope you understand."

Shams also spent time with a woman and her two daughters, after her husband, an Islamic State militant, died in battle. She was confused. His death was more of a celebration. Shams said one of the little girls told her that she was happy, because her dad had bought a house in paradise and was waiting for them.

Ten days after an Islamic State militant killed Steven Sotloff, a foreign correspondent from Pinecrest, Carrillo said she began to feel anger when Shams posted on Facebook that the Islamic State only killed those who deserved it.

"The person publishing those posts looks at the world very differently than I do," Carrillo said.

The journey has changed Shams, Carrillo said. She is not the same independent, fearless doctor, who Carrillo started following earlier this year.  Shams said she was pregnant. She was suffering from morning sickness, she said on her blog Sept. 17. She was bedridden. She was in pain.

"I will keep on reading, because a part of me hopes that she will survive that evil world she got herself into," Carrillo said. "I know what the ending will be if it's all true. She is going to be a widow and then if she doesn't leave Syria -- she is going to die too. It's like a train wreck. You just cant stop watching."