Man shot in Miramar, appears to have crashed in Miami Gardens

Man shot in Lauderhill, search now on for 2 suspects

One person hurt in road rage shooting in Lauderdale Lakes, one person detained

Survivor wants to guide newly diagnosed patients in the dark

MIAMI – Patricia San Pedro is a four-time Emmy award-winning producer. She is also a self-proclaimed Miami bombshell and cancer dancer.

As a bombshell, she co-authored a book titled "Dish & Tell: Six Real Women Discuss How They Put Themselves at the Top of Their To-Do Lists" with five other "dynamic everyday divas." Television production, public relations and marketing were her forte, so she was the one with the longest contact list -- about 12,000 in all.

"I was a workaholic. I was a TV producer.  I was a media executive. I was running around always, after flights, e-mails and cellphone. And I wrote a book with some friends," she said in a patient testimonial. "And all of a sudden, when I heard the words you have cancer -- life came to a screeching halt."

As a cancer dancer, she published the "The Cancer Dancer: Healing One Step at a Time," a guide to help patients from the day of diagnosis through the end of treatment. She was diagnosed with breast cancer April 10, 2008. She was 52.

"I saw my mom's life and death flash before my eyes," San Pedro said. "She died of breast cancer when she was only 59. Sadness and fear took over my entire body."

The diagnosis came a year after she won the National Academy of TV Arts & Sciences Silver Circle Award, the Latina Style Entrepreneur of the Year Award and the Hispanic Woman of Distinction Award.

San Pedro found the cancer early. It was a stage I; the highest is a stage IV. The tumor was a grade 3, which tends to spread faster. The tumor also had a protein -- known as human epidermal growth factor receptor 2 or HER2 -- that promotes the growth of cancer cells.

SLIDE SHOW | Fun with her 'sistas' 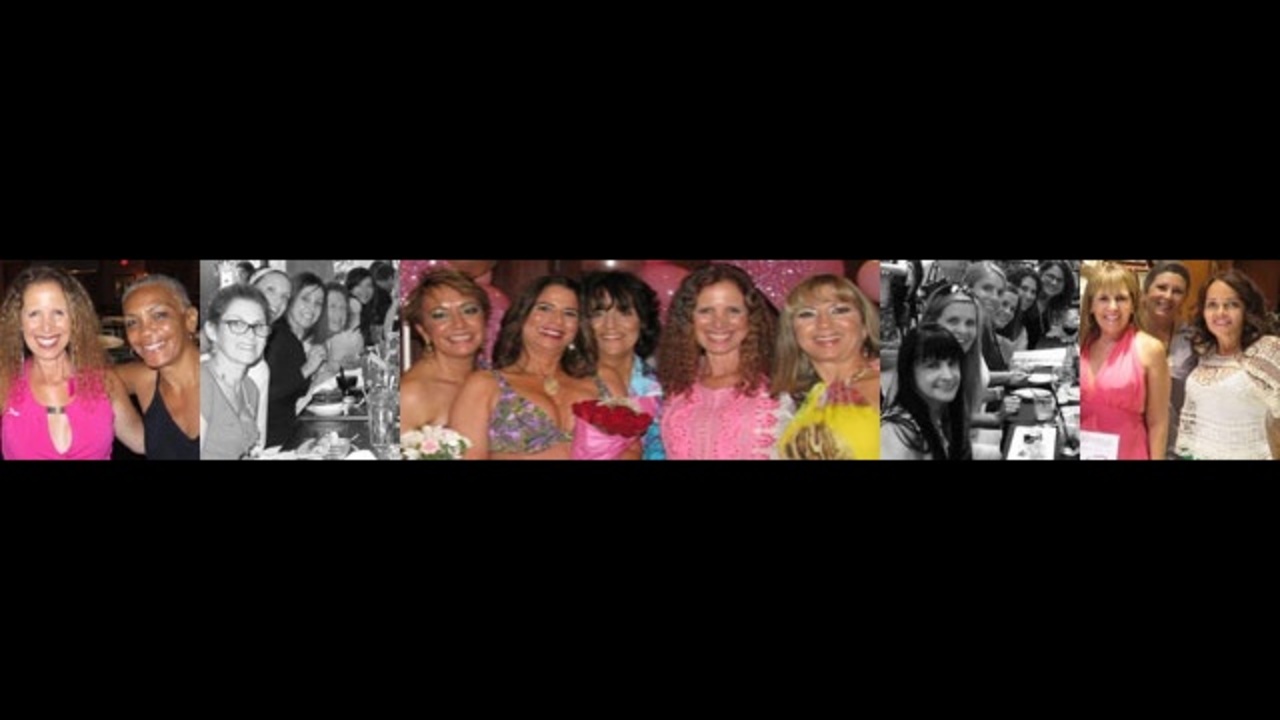 During a trip to Peru, before she was diagnosed, the Cuban would grow curious about the ancient shamanistic medicinal rituals. From their use of plants to the belief that the cause of disease is in the spiritual realm -- she wanted to understand it all. She said she was a trained  Q'ero Shaman  and in their ways everything is connected and has a lesson.

"I realized that even though we think we are in control of it all, we are not," San Pedro, 58, said.  "I accepted what I could not control and did my part to control what I could, and that was how I would respond to cancer and my choice to help others."

On May 17, 2008, San Pedro had surgery to remove both breast with Baptist Health Breast Center's Dr. Robert Derhagopian. She said that the experience was full of lessons.

One of the most important: "I don't have to be in charge," she said.

In an effort to change her perception, she began  to refer to as the chemotherapy that was flowing through her veins for about six months as "The Sacred Juice." She kept a video diary. One entry was titled "Doing The Chemo Conga."

The footage she shot would later be used for "The Cancer Dancer" documentary. It aired in Spanish on Discovery Home & Health in Latin America and Discovery Familia in the U.S. on 2011 and 2012.

For the last four years, she has been having fun with a support group she created called "The Link of Hope Sistas." It is part of her Positively Pat health and wellness community, where she features stories about survivors and doctors. 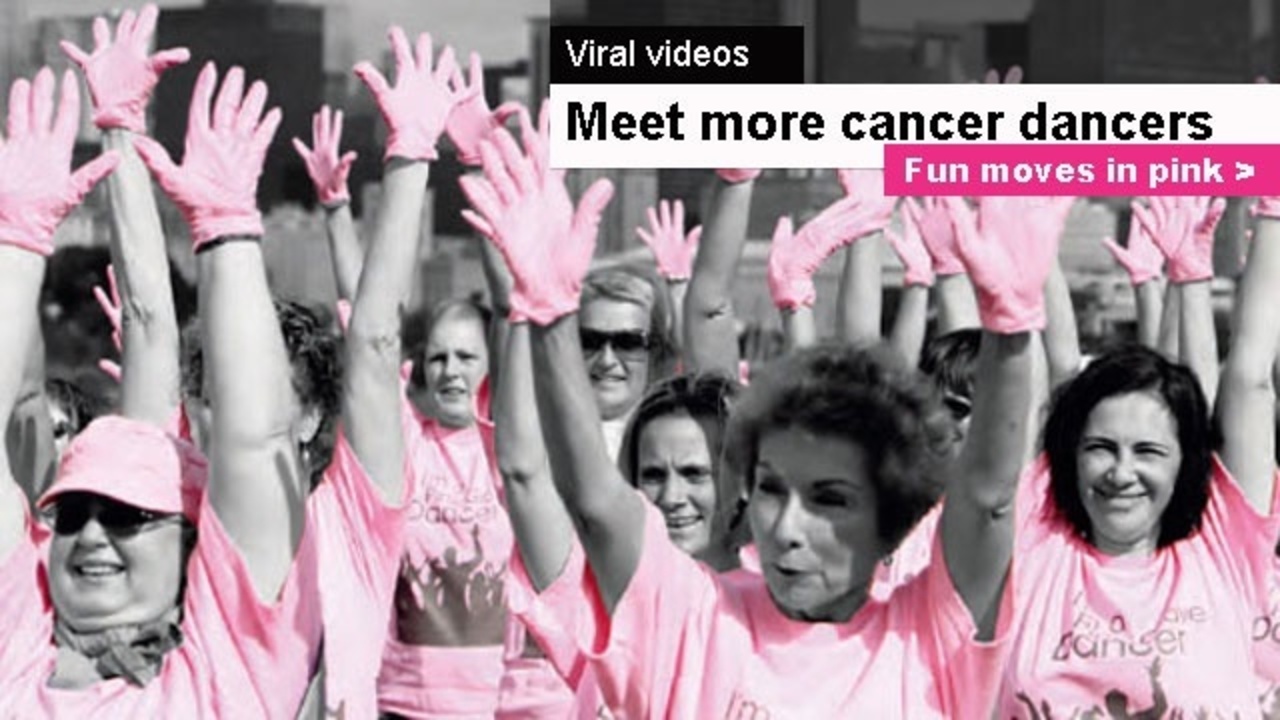