After 30-foot fall in Bali, firefighter recovers at Memorial Regional Hospital in Hollywood

PEMBROKE PINES, Fla. – The doors closed at 7 p.m. But about a dozen people were still waiting outside to cast their vote Tuesday night.

A man was trying to reason with the poll worker. A truck driver was waiting to load orange cones, tables and other items at Pembroke Pines YMCA Family Center, 501 SW 172nd Ave.

"They keep on talking to the lady in charge, but nobody is budging," Angel Castrillo said. "They are just not letting them vote."

Meanwhile, the Florida Democratic Party filed an emergency motion to extend voting hours in Broward County due to several "systemic breakdowns." Some of the breakdowns noted included computer malfunctions and a polling station at Croissant Elementary School that was offline.

Castrillo, 53, of Miramar, voted at the YMCA in Pembroke Pines earlier. He said the mixed crowd who wanted to get into the basketball court that was turned into a voting precinct, after 7 p.m. was upset.

Jennifer Garcia works at the YMCA center and said that she started her shift at 3 p.m. She said she did not see long lines.

Some left without casting their ballot, Castrillo said. The people who were there couldn't prove that they were in line before 7 p.m. 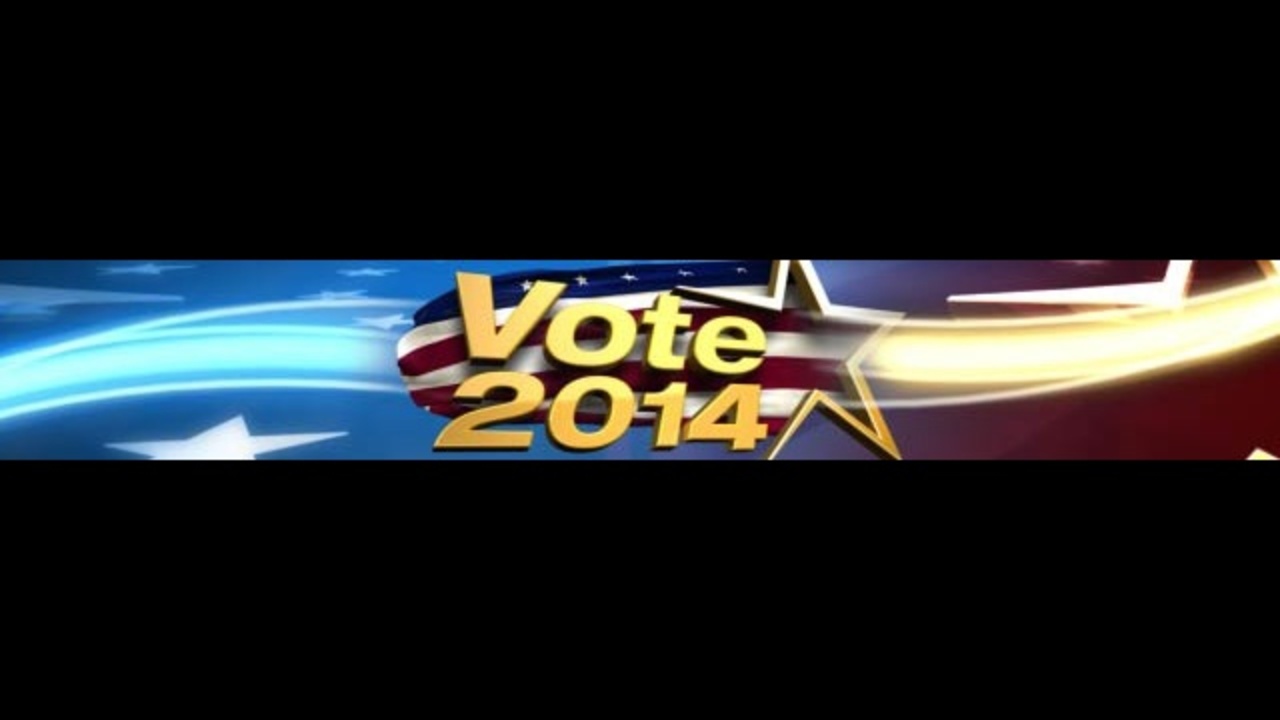