With limited displays this year, more people are buying their own fireworks

Demand for Fourth of July fireworks increases risks for burns

MIAMI – Hacker activists in Miami published a message on YouTube Wednesday warning that they want justice for the death of a 21-year-old man who was injured, as he tried to run away from police.

A masked YouTube user purporting to belong to Anonymous, a loosely associated international network of activist hackers, said there is a subgroup of graffiti writers called the "Anonymous Street Crew."

The video and the group's Facebook page had a picture of Delbert Rodriguez, a Charles W. Flanagan High School graduate and former Miami-Dade College student. His recent decision to go out during Art Basel Miami Beach week and write his name on private property in Wynwood's graffiti land cost him his life.

"Art is not a crime and we will not tolerate fellow artists being in danger for expressing their first amendment right," the anonymous YouTube user said.

The user said the group was recruiting vandals and supporters to join their "Operation Demz Revenge." The Anonymous group's protest is named after Rodriguez's tag "Demz." The group Dream Defenders tweeted a picture Tuesday showing a group meeting. 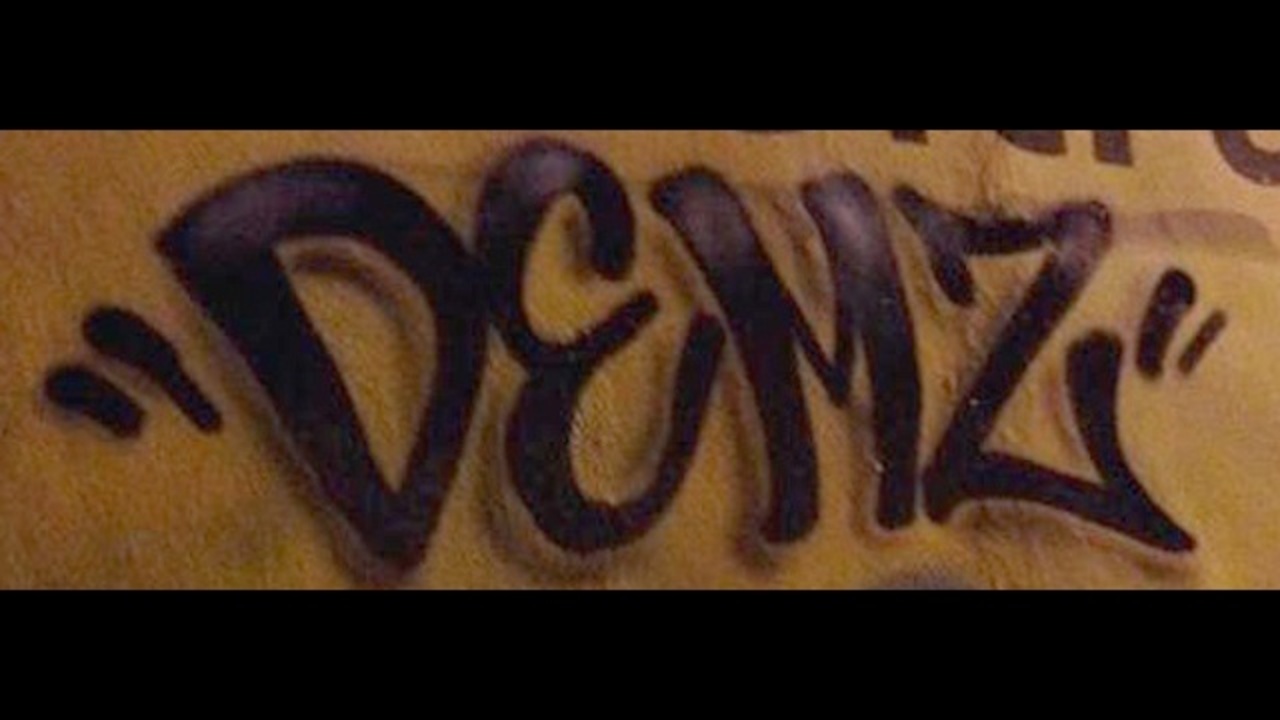 In the death of Rodriguez, a Miami police officer who was in Wynwood that night said the issue of police brutality was unrelated. His colleague did not mean to "hit the kid. It was an accident," he said.

Another officer, who did not want to be named, said in a text message that Cadavid was "very upset" and that there is no way the officer could have seen Rodriguez "come out of nowhere in between cars."

Rodriguez's high school friend said he was there that night and saw that Rodriguez didn't have time to hide anything under a car. Miami Police Chief Manuel Orosa said evidence shows Rodriguez was in between the cars hiding his spray cans.

"Due to darkness, black clothing and his low position near the pavement, the officers were unable to see him," Orosa said.

A photo showing his body on the ground showed Rodriguez was wearing a white T-shirt. The photo also shows the police car hit Rodriguez on the street. Rodriguez suffered brain injuries and was taken to Jackson Memorial Hospital. He died Monday and police learned about it Tuesday, records show.

The Fraternal Order of Police issued a statement defending Cadavid. He "was doing his job," the statement said. It was "unfortunate that this young man lost his life due to his poor decision to run from the police."

During his eight years with the police department, Cadavid has been accused of making poor decisions. Records show Wilson De La Cruz said he spit in his face and threatened him in 2008, Antonio Melero accused him of insulting and threatening him in 2009, and Miguel Puerto accused him of road rage in 2010. The probes were inconclusive.