Unemployment benefits remain out of reach for many jobless South Floridians

CORRECTION: An original version of this story reported Monday that Benson was a member of the Omega Psi Phi fraternity, but the organization's assistant executive director John Howard said Tuesday that Benson is not registered as a member.

MIAMI GARDENS, Fla. - No police department wants to have sexual harassment secrets exposed, as the police chief deals with a sex-for-hire arrest. Especially while the department deals with the case of an officer who killed a mentally ill man armed with a broomstick. But that has all recently happened to the Miami Gardens Police Department, already known nationwide for its extreme use of a stop-and-frisk policy.

Some Miami Gardens police officers said Monday that they were even more stunned when they heard Antonio Brooklen was the new interim chief. One warned: "They better get a real chief in here quick." Another officer said, "I'm f*&^ outta here." And a detective said, "Sayonara. Tired of it." The BSO was getting job applications.

"It would be wrong anywhere to hear that your boss was arrested for prostitution and that the guy who is replacing him has a history of sexual harassment," a Miami Gardens police officer told Local 10 News. "But this is a police department. Are these people for real?"

A few years ago, a former crime scene technician accused the now-interim chief of sexual harassment. But during the investigation, police found texts messages related to marijuana in the accuser's phone. She had to leave her job. Brooklen was demoted, but he is now at the helm of the 7-year-old police department.

When Brooklen was asked about the blemish on his record Monday, he referred the inquiry to the city's public information officer, whose response was, "Please refrain from contacting any personnel directly via phone or email."

In the world of the Omega Psi Phi fraternity, Brooklen and  Miami Gardens Mayor Oliver G. Gilbert III  are fraternity brothers. The two have faced sexual harassment accusations during their careers.

City Manager Cameron Benson knows how it feels to have to walk out of a job with shame amid a scandal. In June 2011, he resigned from his $205,000 a year post as Hollywood city manager amid a long list of accusations. They included bungling the city's finances, sexual harassment and having police deliver a generator to his parents in Lauderhill.

The FBI, the Broward County state attorney's Office and the Florida Department of Law Enforcement investigated him, as he left with a severance package of nearly $300,000. There was insufficient evidence, and Benson was cleared of all wrongdoing.

Months later, Gilbert's former executive assistant Tiffany Adderley filed a sexual harassment complaint against the mayor. Benson transferred Adderley to public works, where she has worked as an administrative analyst since July 2014. City officials said the complaint filed against Gilbert was investigated and found to be without any merit.

CONTACT YOUR ELECTED OFFICIAL: Mayor welcomes any comments, questions or concerns you might have and can be reached at: ogilbert@miamigardens-fl.gov

Now Benson is looking for the new police chief who will inherit the troubled department.

For now, the interim chief will have to deal with the police-involved shooting that killed Lavall Hall after his mother, Catherine Daniels Brown, called police for help. Hall's family filed a lawsuit against the department. The 25-year-old had a criminal history and a diagnosis of bipolar disorder and schizophrenia. 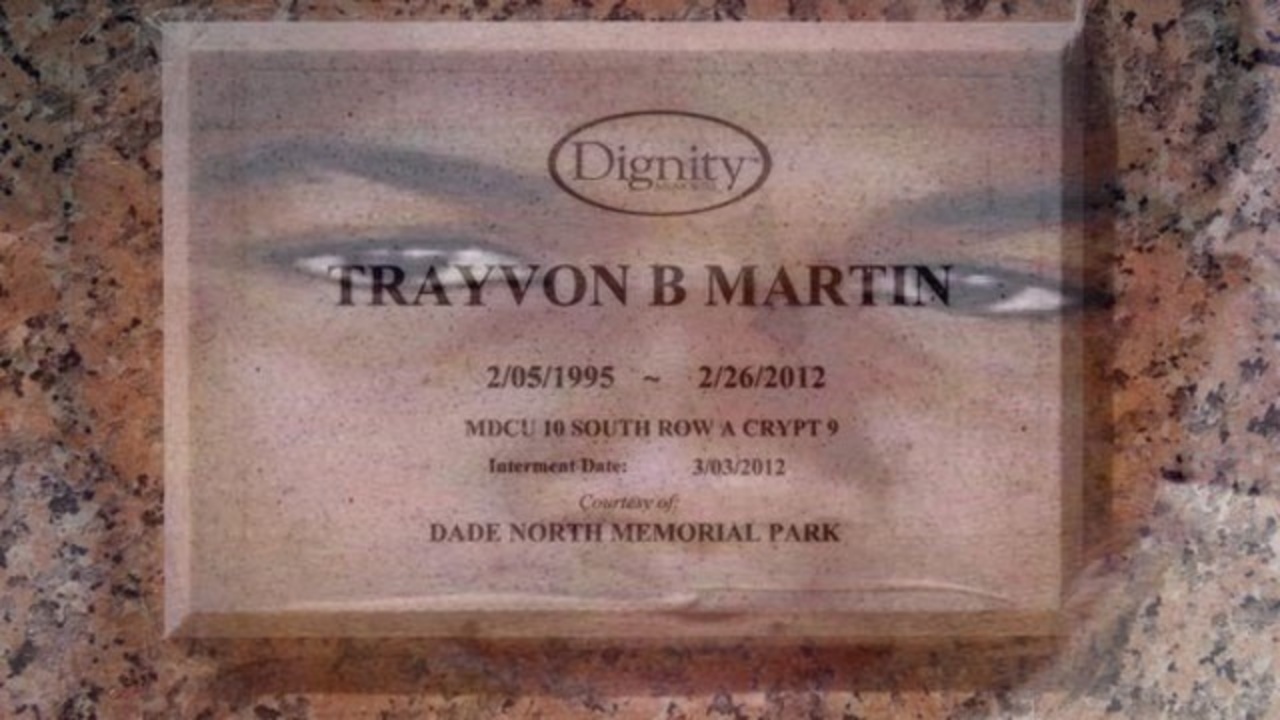 If George Zimmerman wouldn't have gotten out of his car to follow Trayvon Benjamin Martin, he would probably be wearing a hooded sweatshirt and be 20 years old Thursday. Zimmerman had a gun. Trayvon wore "hoodies" even when it was 100 degrees in Miami Gardens. Read more >>