HIALEAH, Fla. – A man is dead after being shot at a Hialeah restaurant early Saturday morning, police said.

Family members said Andres Lezcano, 78, was gunned down as he was opening up La Fortuna Restaurant, the cafe he owned and operated since 1992.

"He loved the restaurant, he loved the people, the employees, they were like family for him," said Isidro Lezcano, Andres Lezcano's son. 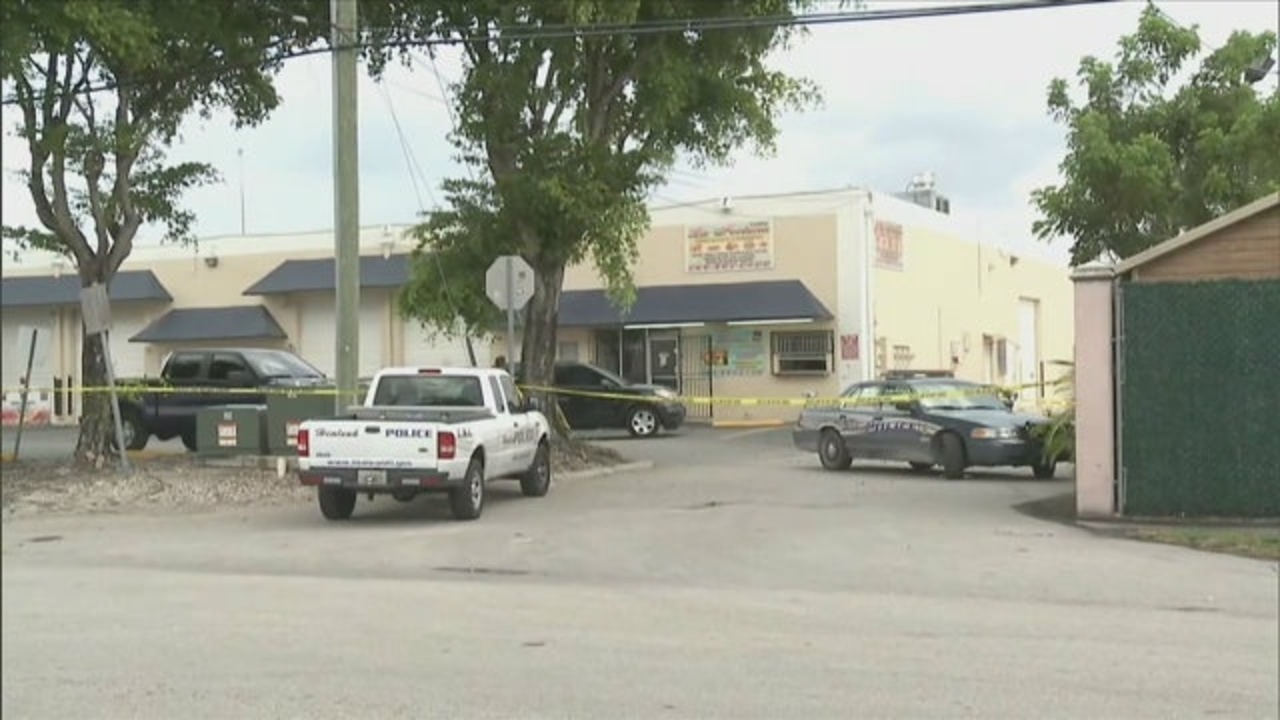 "Three young men went through a window and pointed a gun at everybody inside," Isidro Lezcano said. "I understand my father was at the counter and tried to reach for his weapon, and in the process he got shot."

Police have not confirmed exactly what happened at the restaurant or how many people may have been involved.

Isidro Lezcano said his father was a hard worker who lived his life around the restaurant. Regular customers knew it, too.

The cafe became Andres Lezcano's second home. The name of his restaurant had family ties.

"La Fortuna was the place in Cuba where my father was born," Isidro Lezcano said. "A lot of people called it La Cachita because my mother's name is Caridad."

Andres Lezcano leaves behind a wife, grown children and two grandkids. As police continue their search for the shooters, the family has a message for investigators.

"The only reason to do this interview is because I hope the Police Department gets the killers," Isidro Lezcano said.

Anyone with information for police can call Crime Stoppers anonymously at 305-471-TIPS.