7 children among Cuban migrants to come ashore in Key West

PINAR DEL RIO, Cuba – Whether they are Cubans coming back home to be with family or Europeans who visit to enjoy ecotourism and agrotourism, the industry thrives in Pinar del Rio.

Claudia Cruz said she lives in Switzerland and was going to host her "quinceañera," a celebration that has origins in the 18th century cotillion. She wore a big puffy red organza dress with beading and appliques, a sweetheart neckline and a court train.

"My mom wanted me to celebrate my birthday here," she said in Spanish.

Cubans and Cuban-Americans are already allowed to travel to the island to visit family despite the U.S. embargo, which was first imposed Oct. 19, 1960. But to prepare for a possible new wave of tourists from the United States, officials are reportedly increasing sources of investment.

The industry contributed $7.7 billion to Cuba's gross domestic product and generated about 115,000 jobs in 2013, according to industry experts. The most recent analysis comparing industries in 184 other countries by The World Travel and Tourism Council  foresees significant industry growth within the next decade.

Officials are finding sources of revenue through partnerships.  This may mean more opportunities for small business owners in Cuba. The government entity Viajes Cubanacan, which functions like a travel agency, reports to have been making deals with "cuentapropistas" -- Cuban entrepreneurs who are self-employed but must show a standard of service to get licensed.

Marenne Elsass, of Denmark, said this wasn't her first time on the island. She said she often feels bad for her Cuban friends, whom she said need more opportunities, freedom to travel themselves and better wages.

According to government data, there were about 300,000 workers in the retail, restaurant and hotel industries in 2013, and they were earning about $380 a month and earned about the same in 2011. They also earn tips, which could mean their wages could end up being higher than that of a doctor or an engineer.

As far as travel, Cubans can buy a plane ticket and fly to other parts of the island, if they can afford it. To travel to other parts of the world, before 2013 they had to request a "tarjeta blanca," a permit to exit the country, but that is no longer the case.  Officials still reserve the right to deny issuing a passport.

Elsass said that she will continue to visit Cuba. She has a fascination for the culture and even knows how to dance salsa. But despite all of the fun, she can't help but notice that communism and the U.S. embargo are hurting Cubans, she said.

"It's so difficult for me to see that they don't have freedom at all," Elsass said. "They're in prison, like in a prison." 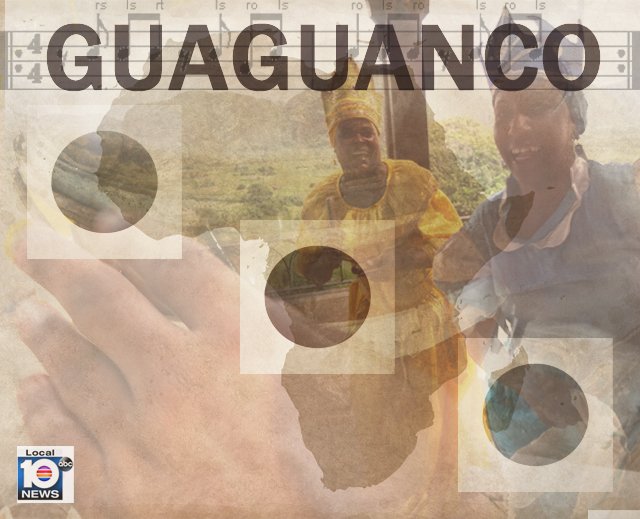 INDUSTRY PLAYERS: To coordinate industry efforts, MINTUR, which is under the leadership of Manuel Marrero Cruz, has eight entities. They include Cubanacan and Gran Caribe, which works on the development of luxury hotels. The most popular MINTUR entities in Pinar del Rio are the Comunidad Las Terrazas  in the Sierra del Rosario and Grupo Empresarial Campismo Popular, which focus on ecological tourism.