MATANZAS, Cuba – The Afro-Cuban religion of Santeria thrives on the island. Slaves, of the Yoruba's ethno-linguistic group in sub-Saharan Africa, used Roman Catholic symbols to hide their deities from Spanish missionaries and plantation owners.

The traditions and the use of the Yoruba language not only survived Catholic missionaries, but they also survived socialism and communism.  In 1992, Cuba amended its constitution to allow freedom of religion, this opened way for the commercialization of the religion.

Earlier this year, Pope Francis visited a Havana church honoring the Catholic Lady of Regla, the patroness of mariners. Outside of the church was a woman with tarot cards. She said she practices Santeria divination upon donation.

"In the Orichas, she is Yemaya," she said describing the role of the church's Lady of Regla. For "santeros," Cuba's black Madonna is the deity that rules the seas and the moon.

Santeria is secretive. It hides behind the smoke of cigars and the smell of sugarcane liquor and perfumed water. Altars are placed in private homes, where convulsions signaling spiritual possession are not unusual. And words in the Yoruba language are intertwined with Spanish.

The city of Matanzas, formerly known as the Athens of Cuba, was the former capital of the colonial slave-based sugar industry. It was there where the use of the sacred African drums and ceremonial dances permeated Cuban culture.

Believers trust a pyramidal hierarchy of "orishas," hundreds of deities. There is a supreme creator and inferior gods and spirits that make divination and influence possible.

The religion doesn't have temples, but "santeros" find support from "cabildos," underground groups that meet secretly at an "ile," a home. Members must complete a year-long rite, but guest are sometimes welcome.

They perform animal sacrifices to feed the deities. The animals most commonly sacrificed are pigeons, doves, chickens, which are often found near rivers and railroads.

The city is known for having many "babalawos" or "babalorishas," high priests or priestesses who hold secrets and have special powers that include divination. Without the use of scripture, the religion relies on the oral traditions of the West African Yoruba ethnic group. Prayers to summon spirits often include Yoruba language.

"It's a syncretic religion, so there are elements primarily an African Yoruba based faith from what is now Nigeria, but with Christian symbols," said a Santeria priest in Matanzas, who did not want to be identified. 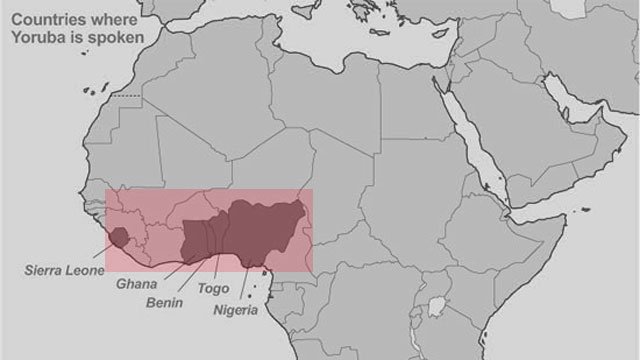 About 70 percent of the population practices the religion, according to the Yoruba Cultural Association of Cuba. Every New Year's Eve, Cubans wait eagerly for the prophecies of the "babalawos." The national and international press shows up for their announcement.

"Those who put up walls and break down bridges are doomed," babalawo Lazaro Cuesta said about 2015. "God wants the dialog [between the U.S. and Cuba] to continue for everyone's benefit." 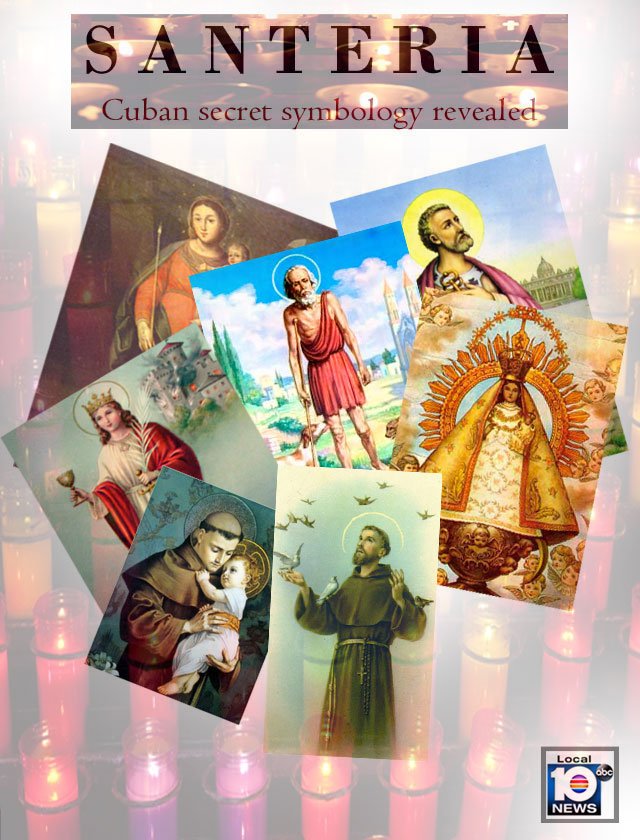