Man, 67, accused of groping teen inside car in Davie

MIAMI – Hillary Clinton won Florida's Democratic primary with the majority of the votes in Miami-Dade County.

And although Donald Trump won Florida's Republican primary, he did not win the most votes in Miami-Dade County, where  Sen. Marco Rubio was the victor.

Having lost the state's other 66 counties, Rubio dropped out of the race. 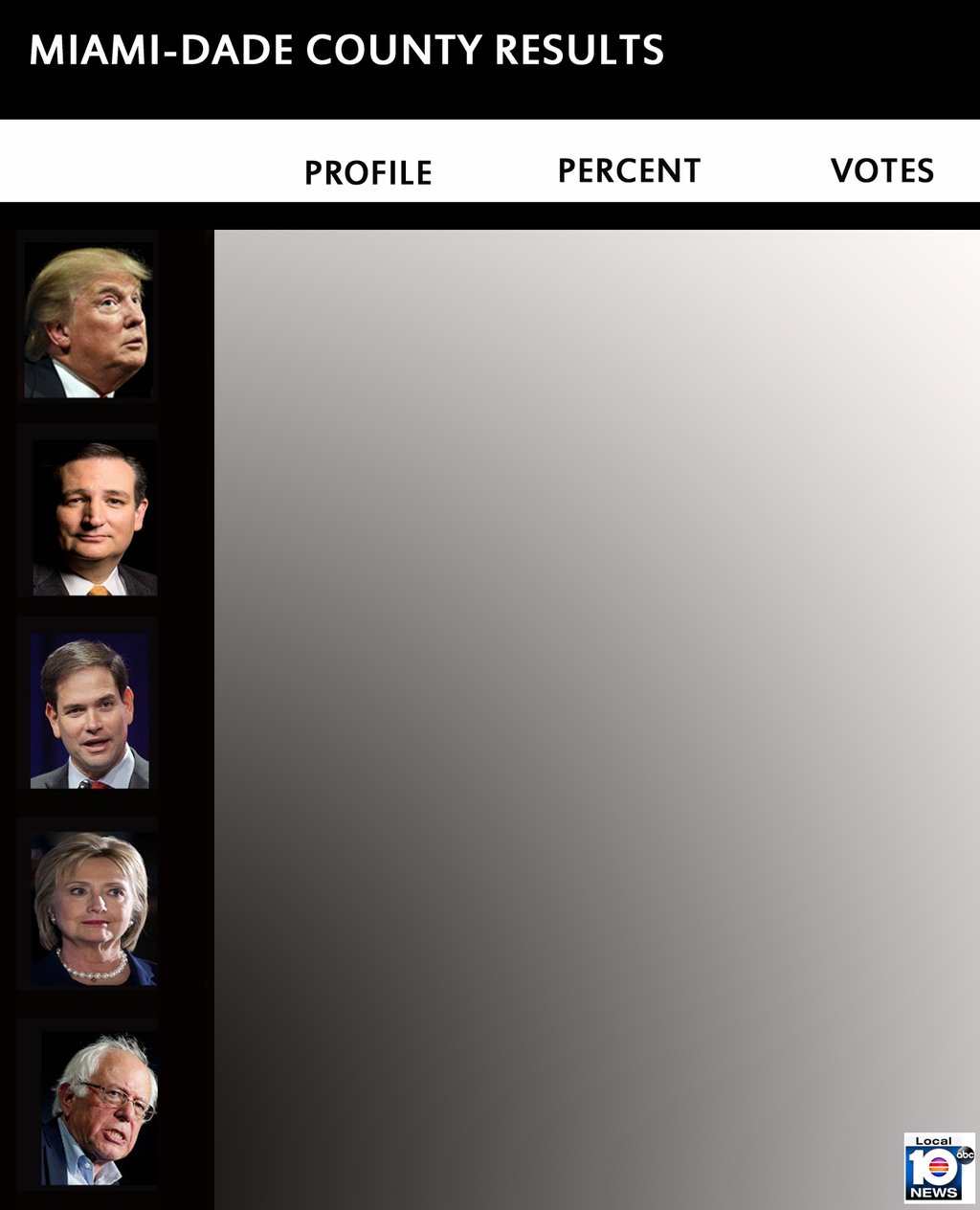 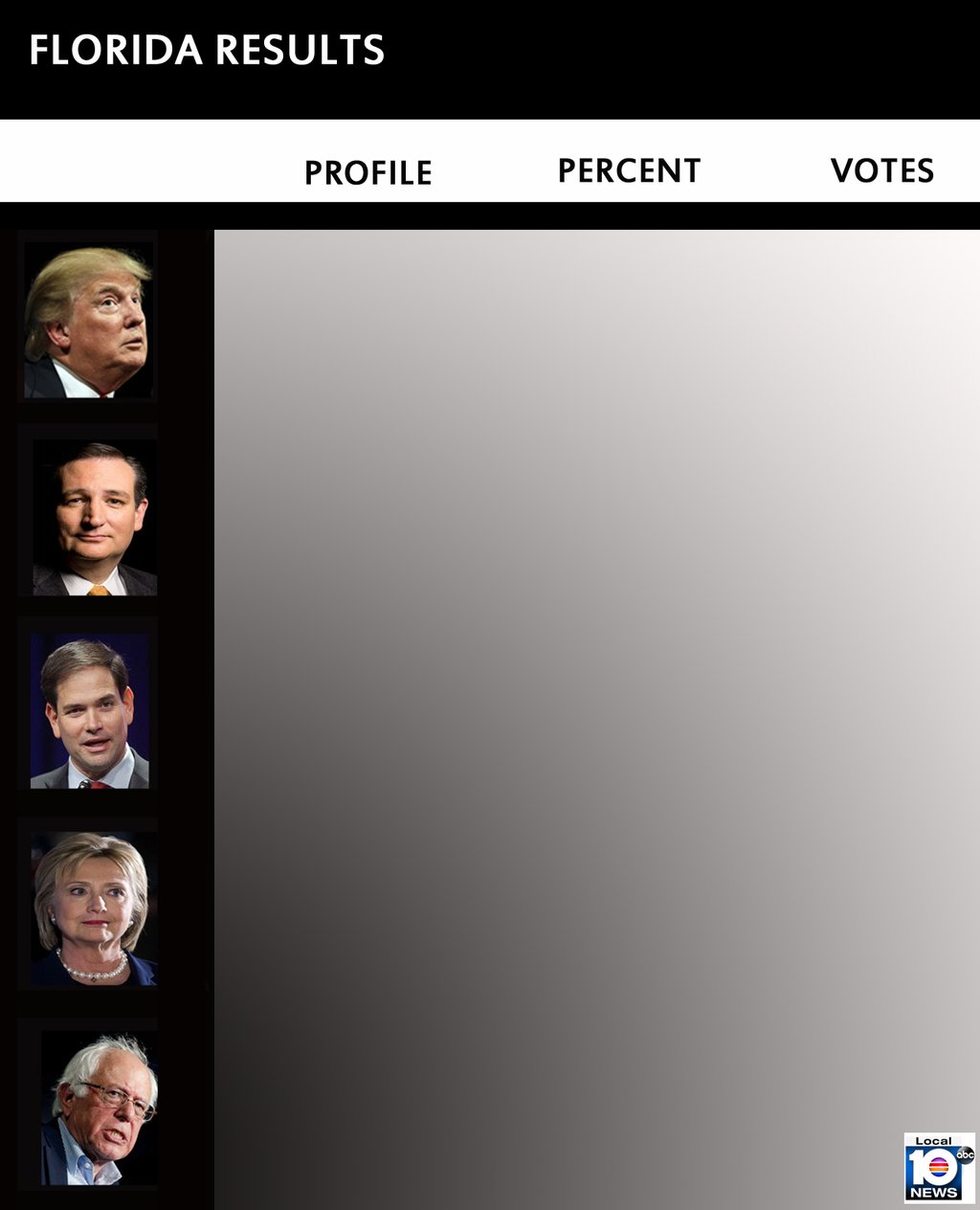