MIAMI – Amid an economic crisis and political instability and repression, there is impending chaos in Venezuela. But the international diplomatic community jumped to try to stop a disaster in the oil-rich nation.

"It's up to the two parties to determine whether or not the facilitators are the right ones," Shannon said during a press conference on Friday.

While the diplomats focus on mediating a negotiation that will try to persuade Maduro to change his undemocratic ways, Maduro was at a ceremony to congratulate the Venezuelan military on Friday.

On Thursday, the majority of the 34 member nations of the Organization of American States voted in support of a democratic charter on Venezuela, which could lead to a suspension.

OAS chief Luis Almagro blamed Maduro for the humanitarian crisis and said the oil-rich country should be one of the most prosperous and influential countries in the region. But instead, it is mired in corruption, poverty and violence.

"I don't believe [Maduro] has a a lot of time to survive internationally," Venezuela's National Assembly President Henry Ramos Allup said about the OAS 20-12 vote.

Although Maduro still has support from Ecuador and Bolivia, he is losing influence. There are new administrations in Brazil, Peru and Argentina. His administration has cut oil deliveries to Cuba, Haiti, Jamaica and Belize. 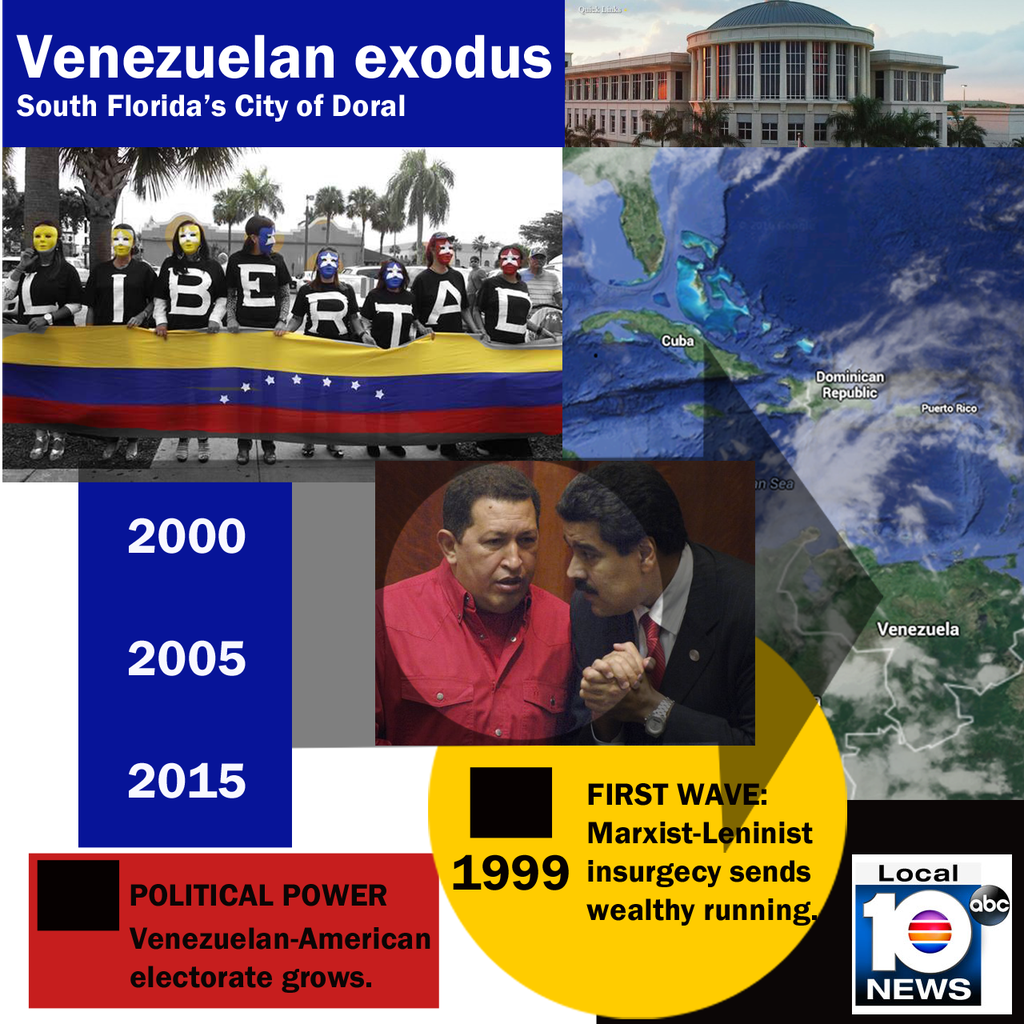