9 out of some 1,100 applicants spend first day in Pinar del Rio

MIAMI – Lissette Calveiro was born in the U.S. to a Cuban dad and an Ecuadorian mom.

The 23-year-old from Miami said she has been to Ecuador plenty of times. But she has never been to Cuba. Cuba One, a Miami-based foundation inspired on the Birthright Israel Foundation concept, changed that on Saturday.

The organization is focused on connecting Americans of Cuban descent ages 22 to 35 with the once forbidden island. Calveiro said she was looking forward to visiting Havana, where her dad was born.

"I will be able to see his childhood kind of landmarks and finish the night by visiting my grandmother," Calveiro said.

Calveiro met with a group of eight other travelers on Friday. They all wanted to get in touch with their Cuban roots, so it was only fitting that they would meet for their first dinner on Calle Ocho, in Miami's Little Havana, where Cuban exiles found refuge after Fidel Castro prompted an exodus.

Cuba One's co-founder Giancarlo Sopo is familiar with the feeling. But he has already been to Havana several times since U.S. President Barack Obama and Cuban President Raul Castro renewed relations in 2014.

"We don't think that Cuba should any longer be black and white photos for our generation," Sopo said. "We want to introduce our people to the real Cuba."

Sopo has plenty of colorful photographs of Havana to show. He said that when Cuba One announced that they would sponsor the airfare, lodging and most meals, about 1,100 applicants nationwide responded.

Calveiro and Daniel Cohen were among the nine chosen for Cuba One's 7-day trip -- the first of four this year. Cohen, a 30-year-old entrepreneur from California, said his grandmother and mother left Cuba and never went back. But they told him stories about the beloved island they left behind.

"I'm excited to put to life the stories that I have heard throughout my childhood and my upbringing," Cohen said.

The group -- including two artists, two writers, a photographer, a publicist, an entrepreneur, a UC Berkeley student and a management consultant -- arrived at José Martí International Airport on Saturday morning.

They left Havana and traveled to Viñales, a town in the north-central province of Pinar del Rio.

They toured a tobacco farm, where they met farm workers. They later had an opportunity to either go horseback riding or on a walking tour.

They will be spending Saturday night in Pinar del Rio and head back to Havana on Sunday.

They will get to experience the "Casa Particular," a bed and breakfast, and have lunch at a "Paladar," a family-run restaurant. They will also meet several "cuenta-propistas," self-employed entrepreneurs.

Their intense itinerary also includes a trip to the Instituto Superior de Arte and La Farbrica de Arte Cubano, where they will get to meet local artists.

They will get to meet members of the Afro-Cuban community and learn about the island’s religions.

They will visit Regla, a barbershop and tour Old Havana.

They will visit a dance studio and the Ludwig Foundation.

They will tour an Afro-Cuban neighborhood, a food market and visit art studios to learn about Cuba's contemporary art scene.

They will visit the offices of the Cuban-American magazine OnCuba and tour a graphic design studio.

They group will have free time before their afternoon departure to Miami. 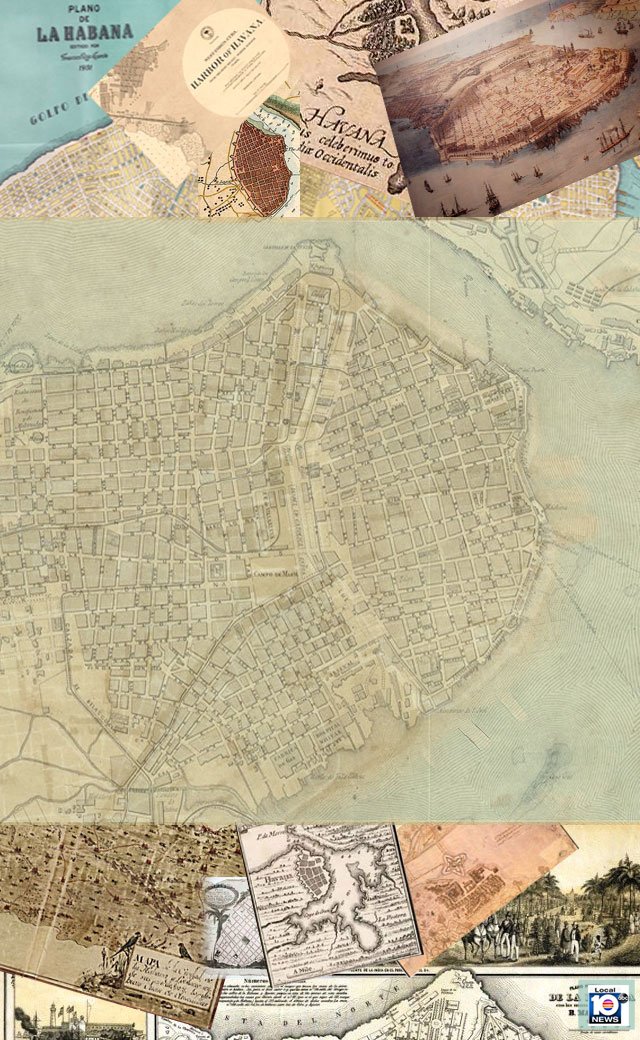