Shooter targets 2 in tan convertible on I-95 in Broward, FHP troopers say

Worried about second vaccine appointment? Here’s what you need to know.

Obama campaigns for Clinton at FIU, calls Trump unfit to be president

Obama made his second visit in less than a week to the presidential battleground state of Florida to campaign for Clinton.

Obama narrowly won Florida twice, and Clinton and Republican presidential nominee Donald Trump are locked in a tight race there.

"He is temperamentally unfit to be commander-in-chief," Obama said of Trump.

Obama spent Wednesday night at the InterContinental Miami. The White House said he met privately with friends and supporters to discuss his future foundation.

The president left his downtown Miami hotel shortly after 10:30 a.m. His motorcade arrived at FIU shortly before 11 a.m.

Obama spoke in front of a backdrop with giant white letters that spelled "I'm with her."

"This isn't a joke," Obama said of Trump's bid for the White House. "This isn't 'Survivor.' This isn't 'The Bachelorette.' This counts. This has to do with what's going to happen in your family (and) in your community."

Obama told the crowd that they have the chance to shape history.

"I want young people to understand, those moments don't come often," he said.

Obama later flew to Jacksonville to attend another Clinton campaign rally at the University of North Florida. 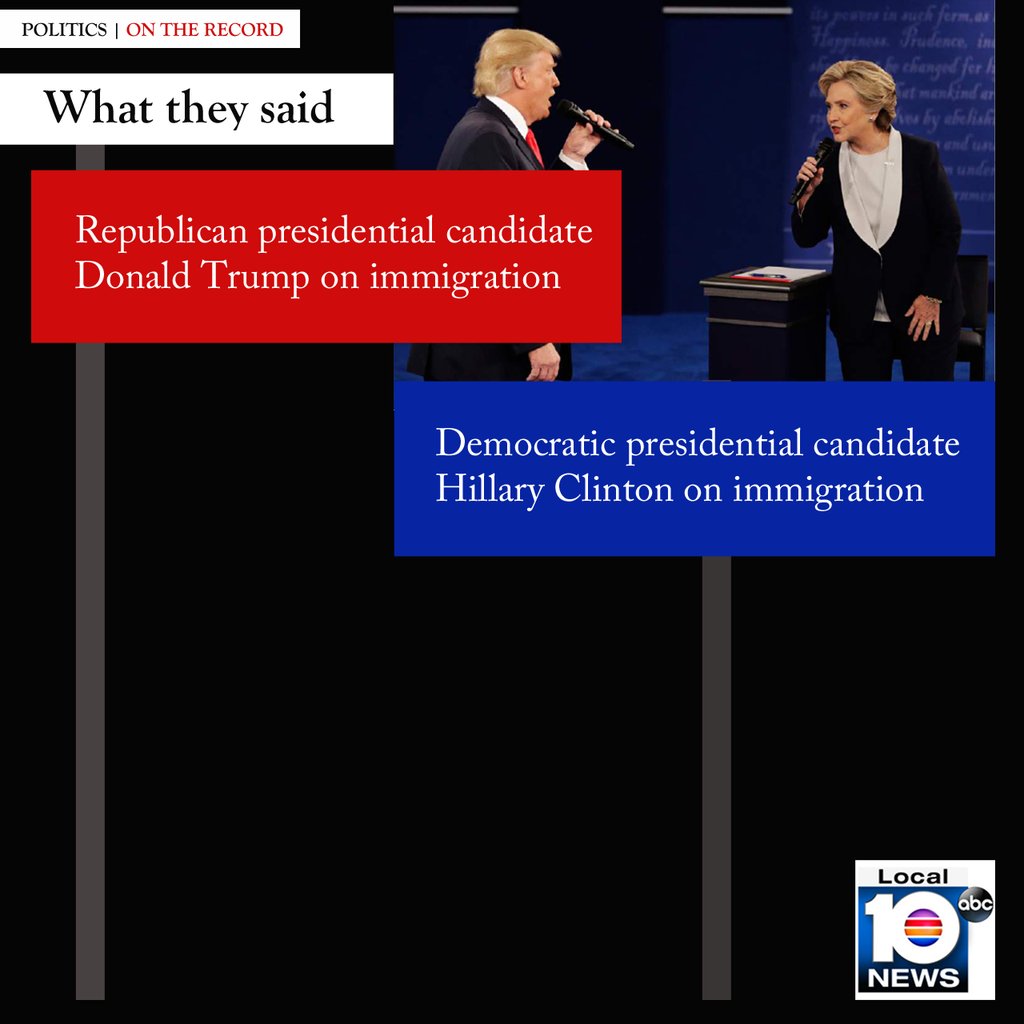