What could Disney crowds look like when the park reopens? We take a guess at the numbers

MIAMI – There was a time when  5-year-old Bruno had more than 300 seizures per day. He has been on more than 15 medications to try to stop the seizures, but none of them have worked.

Jacel Delgadillo, his mother, said Bruno was born with Dravet syndrome, a debilitating genetic form of epilepsy. During her search for help in Colorado, she met Dr. Snajay Gupta, while he was filming CNN's Weed.

When doctors in a clinical trial began administered medical cannabis oil to Bruno, she said it reduced his seizures to just three to five times a week.

"Now he is crawling, trying to walk," said Delgadillo, the founder of the group Cannamoms. "He is alert to his surroundings."

Delgadillo and other moms celebrated their work Wednesday. Florida is now the 26th state to make medical marijuana legal. It's also legal in the District of Columbia. If Amendment 2 hadn't passed, Delgadillo said she would have had to move to another state where medical marijuana was legal.

Election Day was the most expansive victory for marijuana reform since 2012, when Washington and Colorado approved recreational use. Arkansas and North Dakota also passed medical marijuana measures.

In Florida, the medical marijuana measure needed 60 percent to pass. The first time it went up for a vote, it earned 58 percent of the vote. On Election Day, it passed with 71 percent. Attorney John Morgan, of  People United for Medical Marijuana, said "60 percent is a landslide in election -- 70 percent is unheard of."

The amendment takes effect Jan. 9. The Florida Department of Health has until next summer to pass the regulations. The state must also start registering growers, dispensaries and other related facilities. They will also have to start issuing identification cards for patients by Sept. 9.

The measure also allows doctors to recommend medical marijuana for other debilitating medical conditions such as HIV/AIDS, cancer and epilepsy -- when the benefits outweigh the risks.

Voters in California, Massachusetts and Nevada approved recreational marijuana initiatives. But with Donald Trump in the White House, the prospect of a Rudy Giuliani as attorney general concerns activists.

The Florida Medical Association and The Sheriffs Association opposed medical marijuana in Florida. 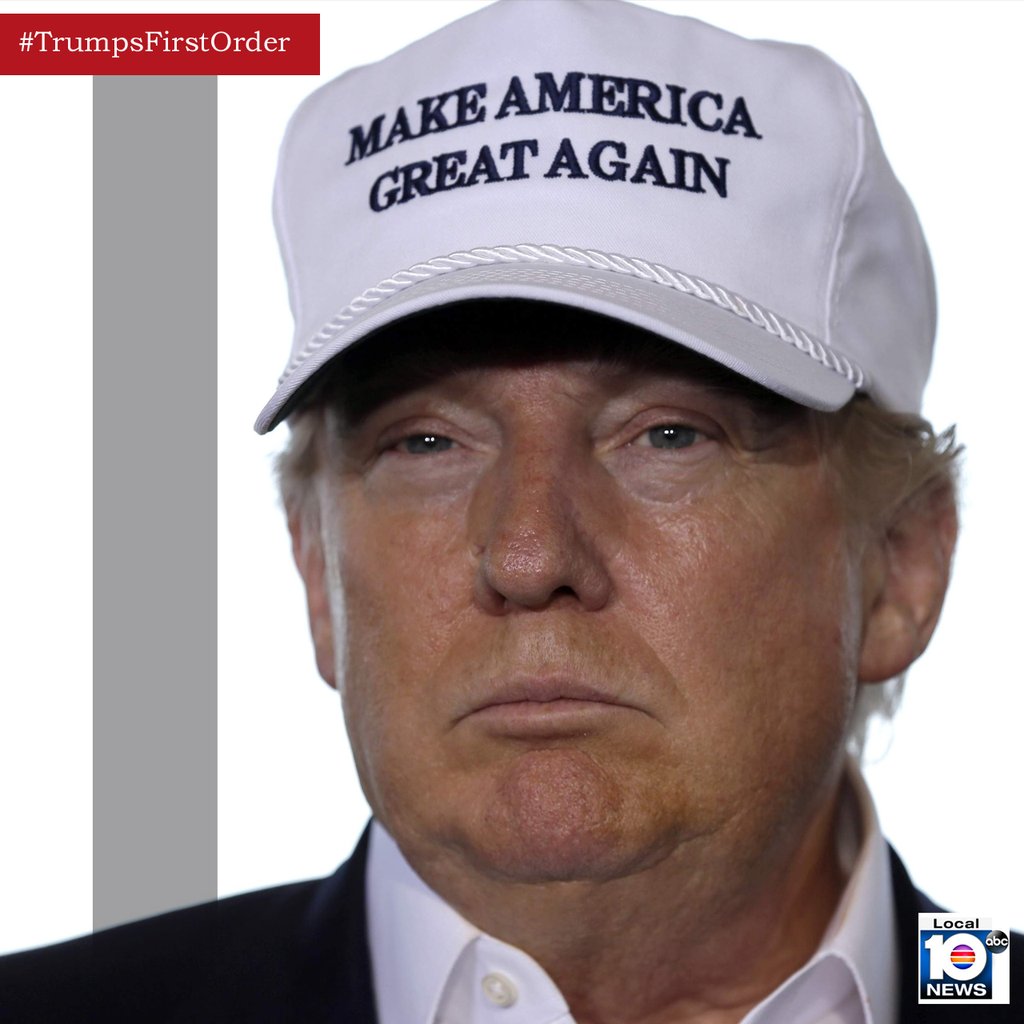 Kristi Krueger has built a solid reputation as an award-winning medical reporter and effervescent anchor. She joined Local 10 in August 1993. After many years co-anchoring the 6 p.m. and 11 p.m., Kristi now co-anchors the noon newscasts, giving her more time in the evening with her family.